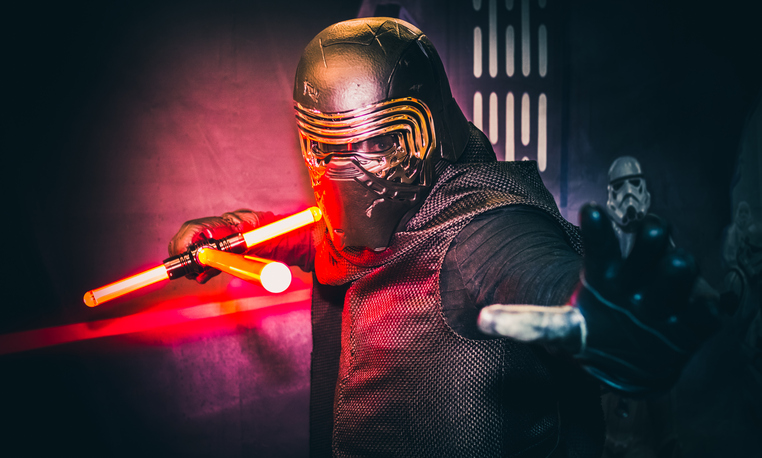 Cosplayer dressed as ‘Kylo Ren’ from the Star Wars series at the Yorkshire Cosplay Con at Sheffield Arena. 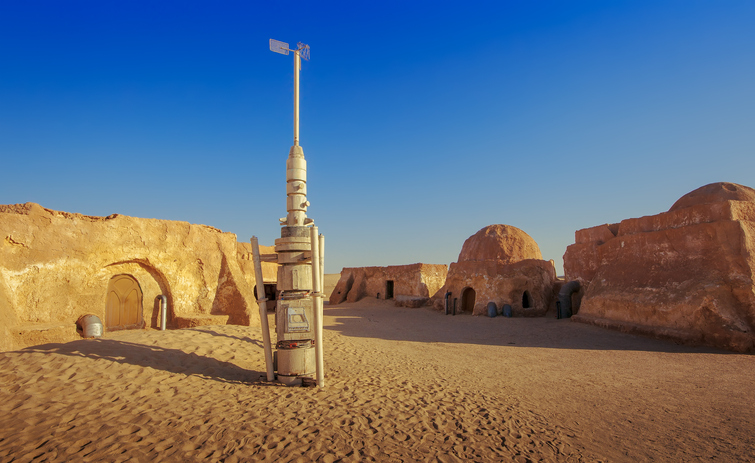 SAHARA, TUNISIA – JUNE 16, 2013: Abandoned sets for the shooting of the movie Star Wars in the Sahara desert on a background of sand dunes on JUNE 16, 2013 in Sahara, Tunisia 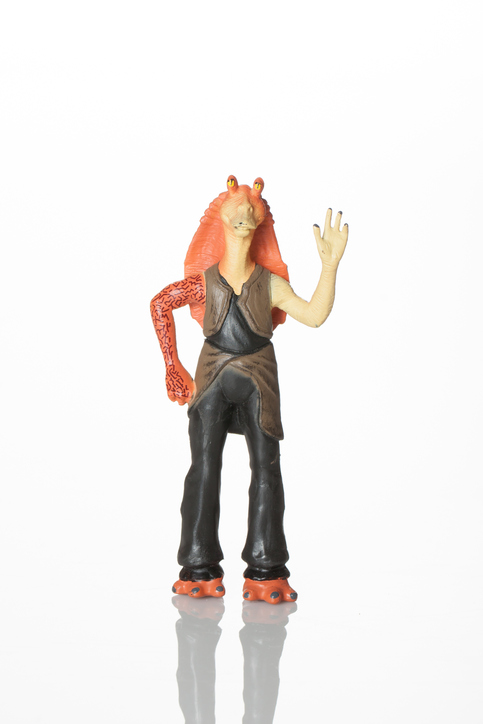 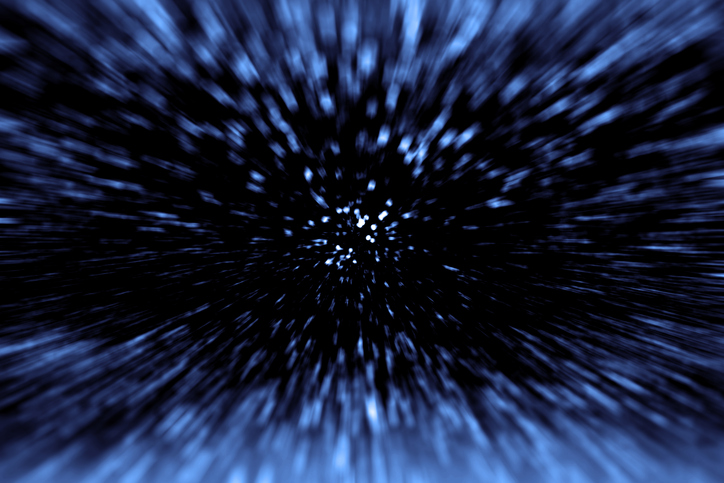 About The Gadget Nerds