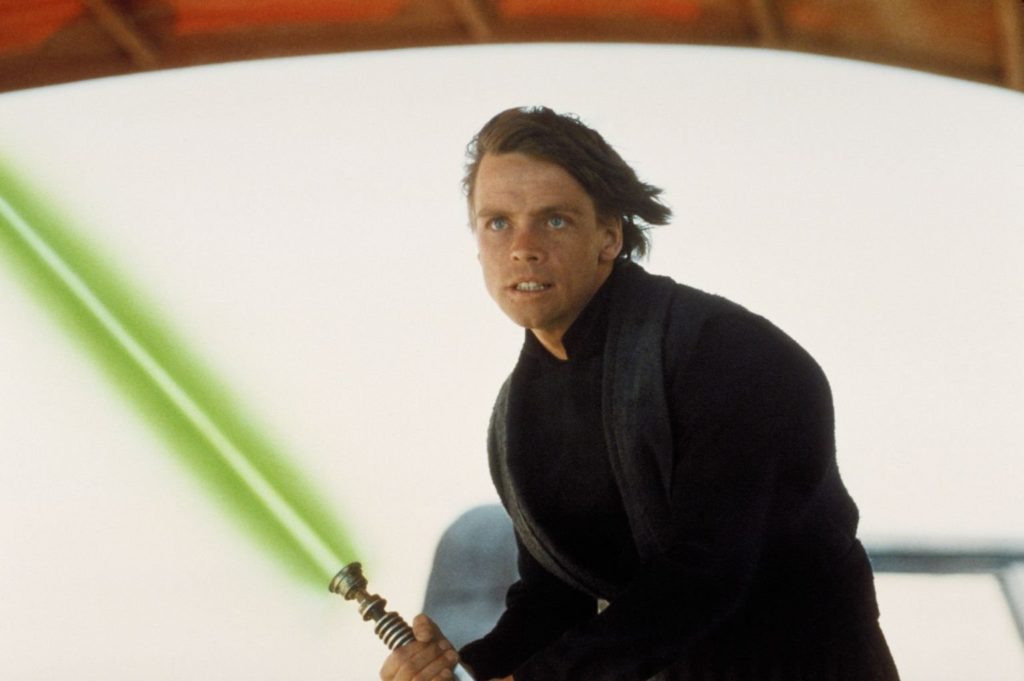 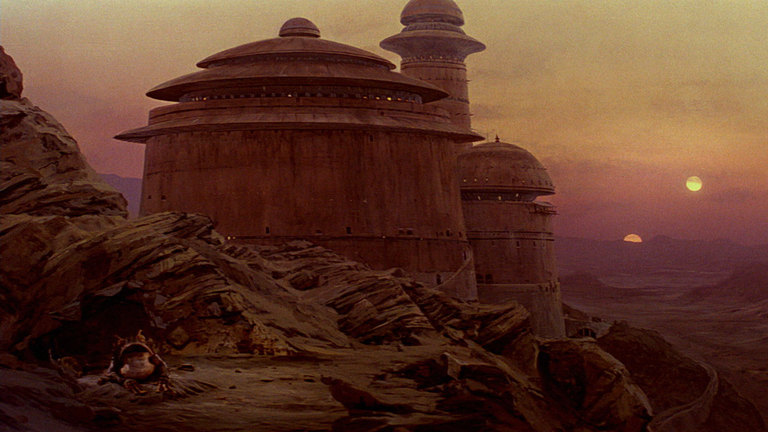 Thankfully Han Solo spent most of his stay here enclosed in Carbonite. 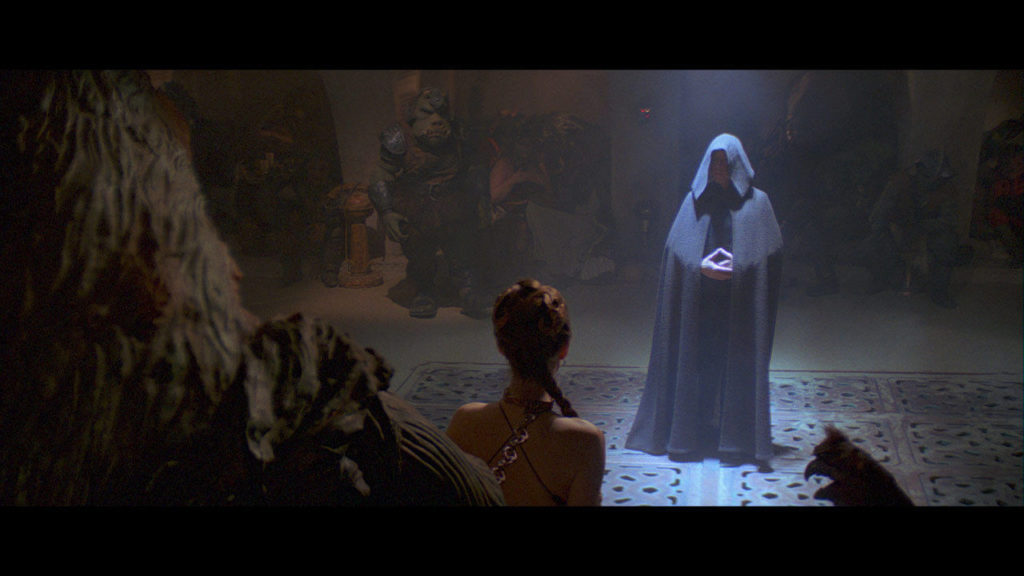 Luke Skywalker’s powers have grown since The Empire Strikes Back. 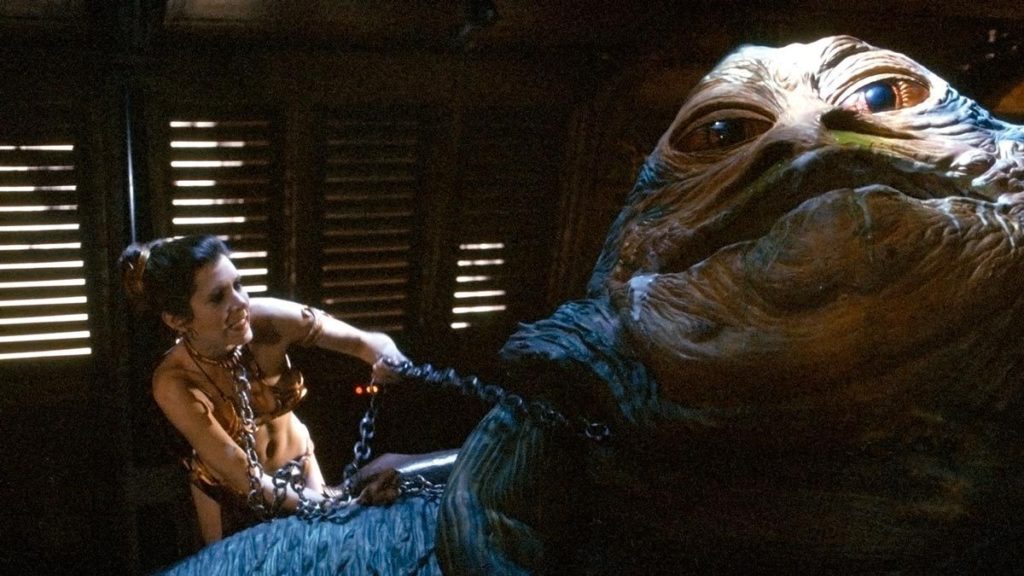 Jabba should have listened to Luke in the first place.