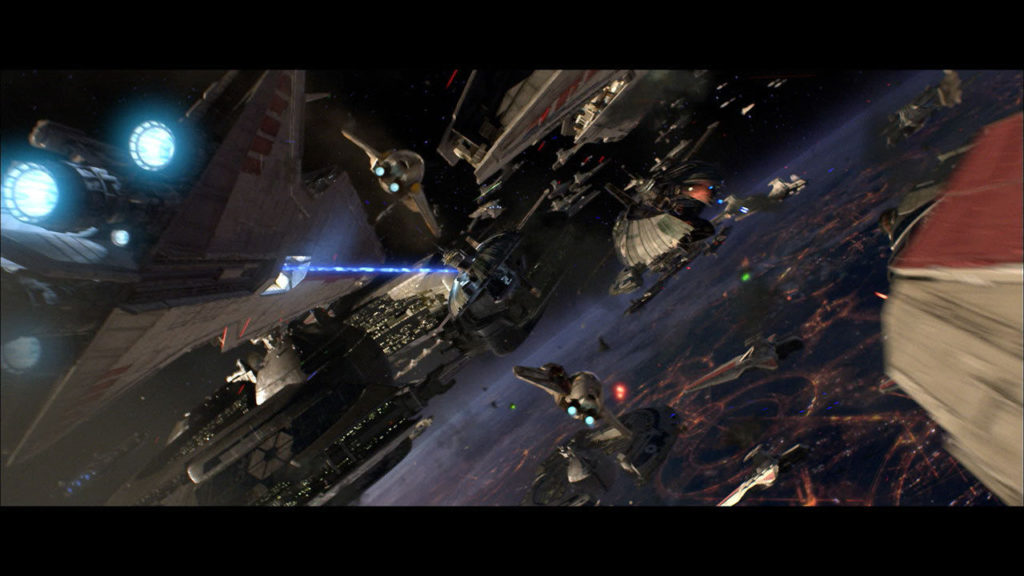 Revenge of the Sith has the fastest-paced opening of any Star Wars movie. 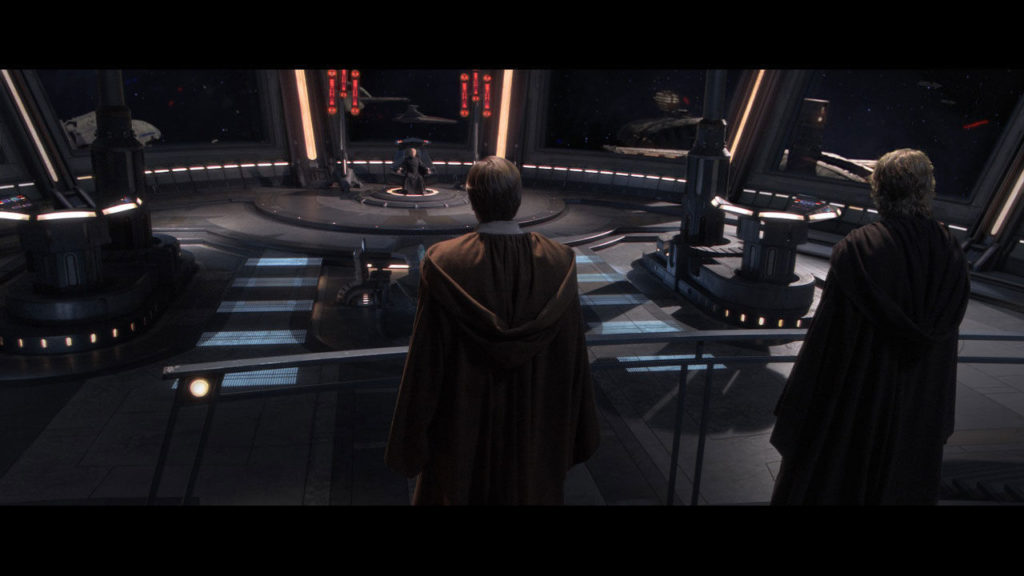 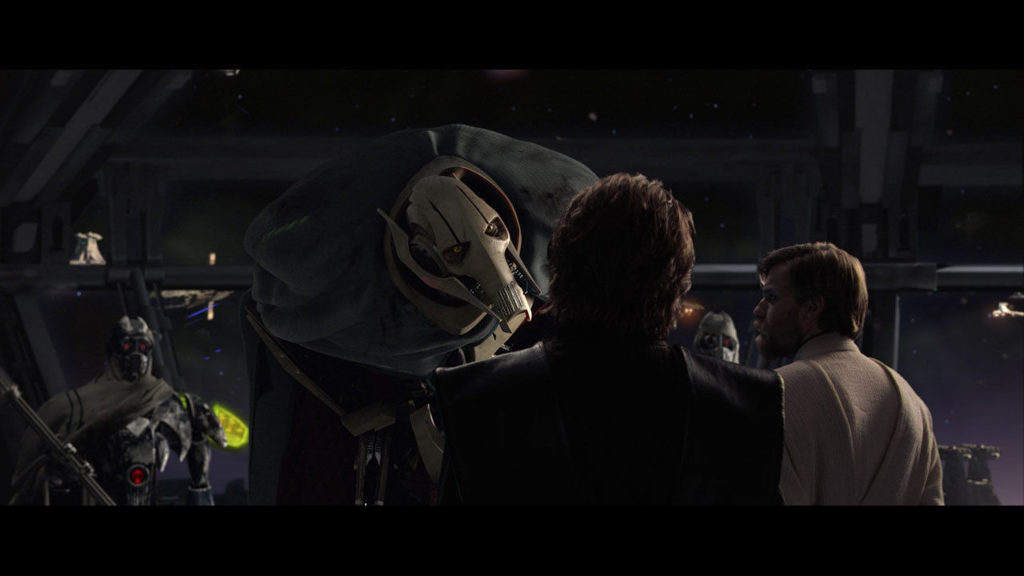 General Grievous showed his callousness in the film’s deleted scenes. 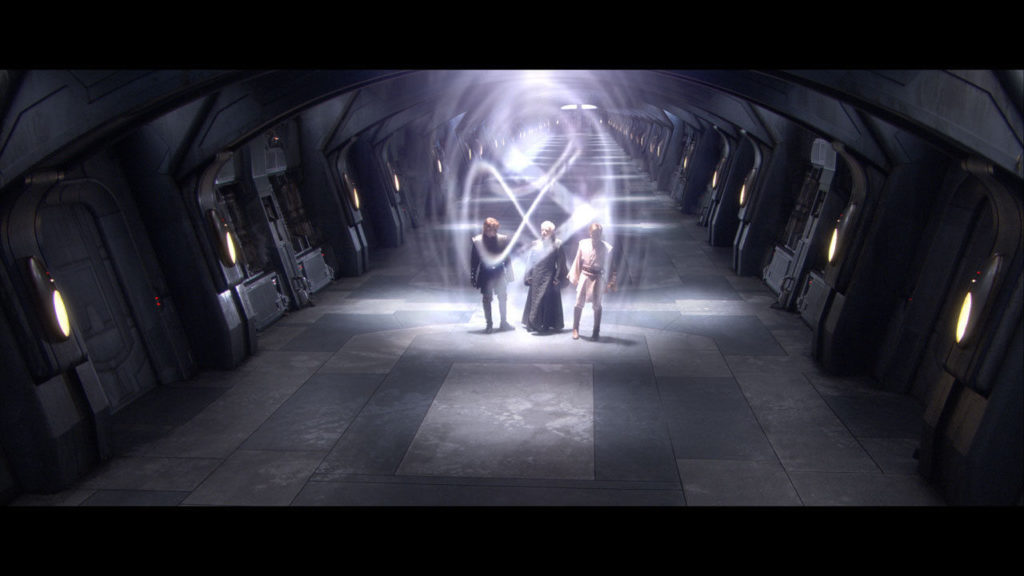 Originally, General Grievous was introduced before the Jedi rescued Palpatine. 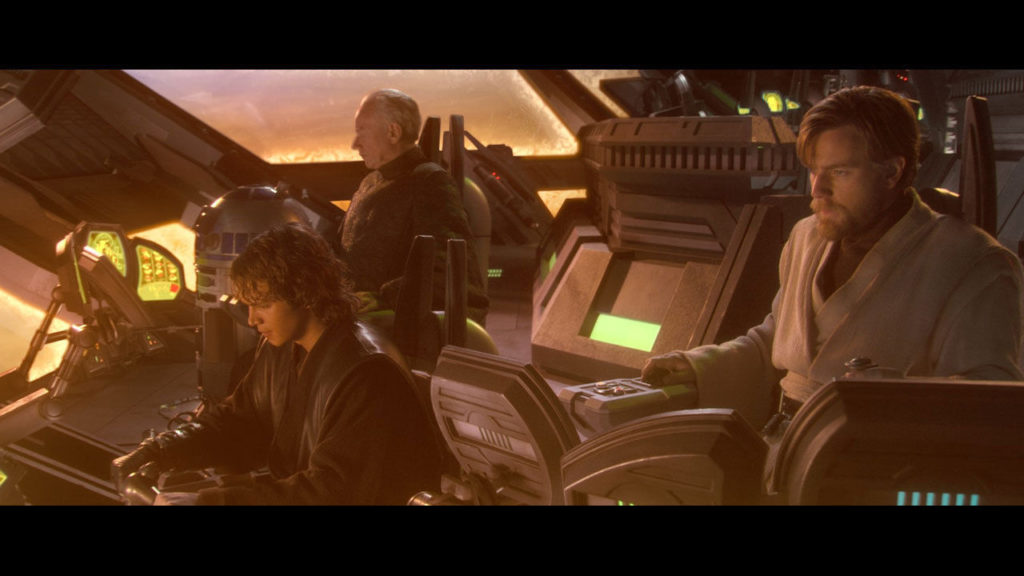 Escaping from the Invisible Hand was even more dramatic in early cuts of the film.