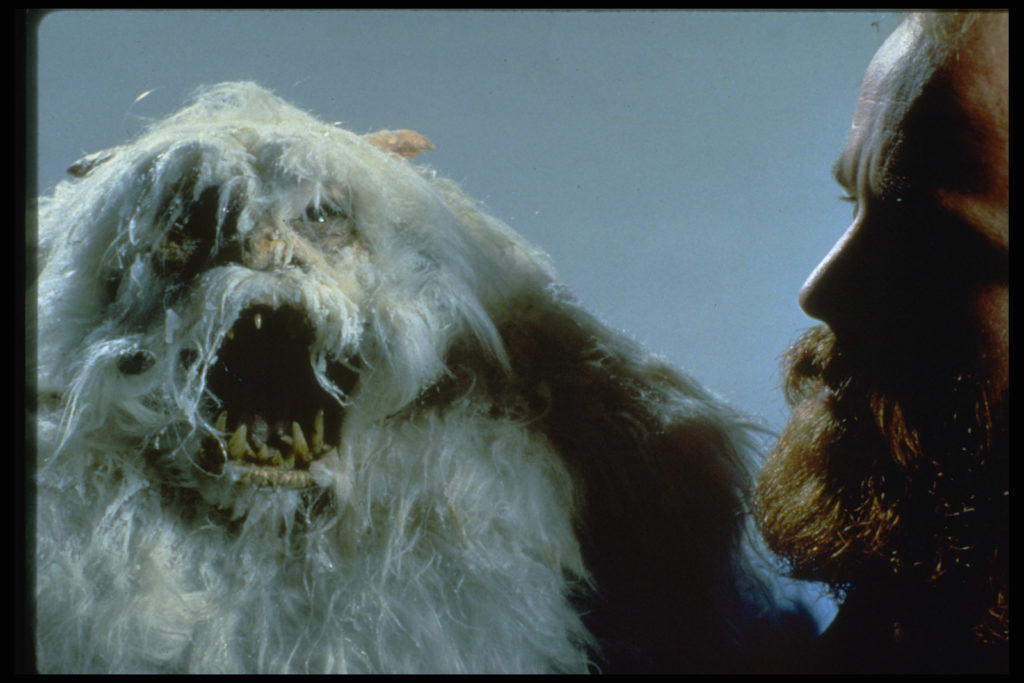 The Wampa puppet was the solution when the costumes were not suitable. 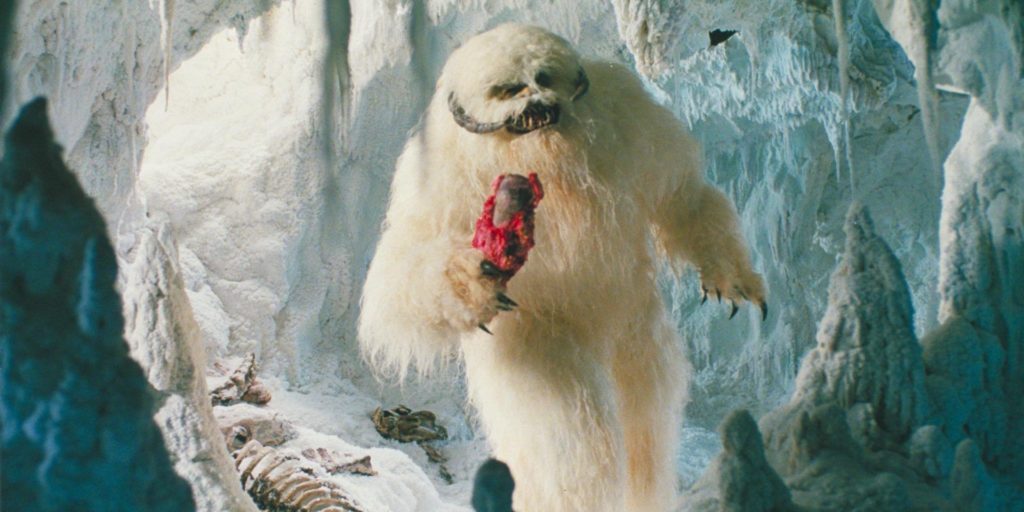 The Wampa was given more to do in The Empire Strikes Back Special Edition. 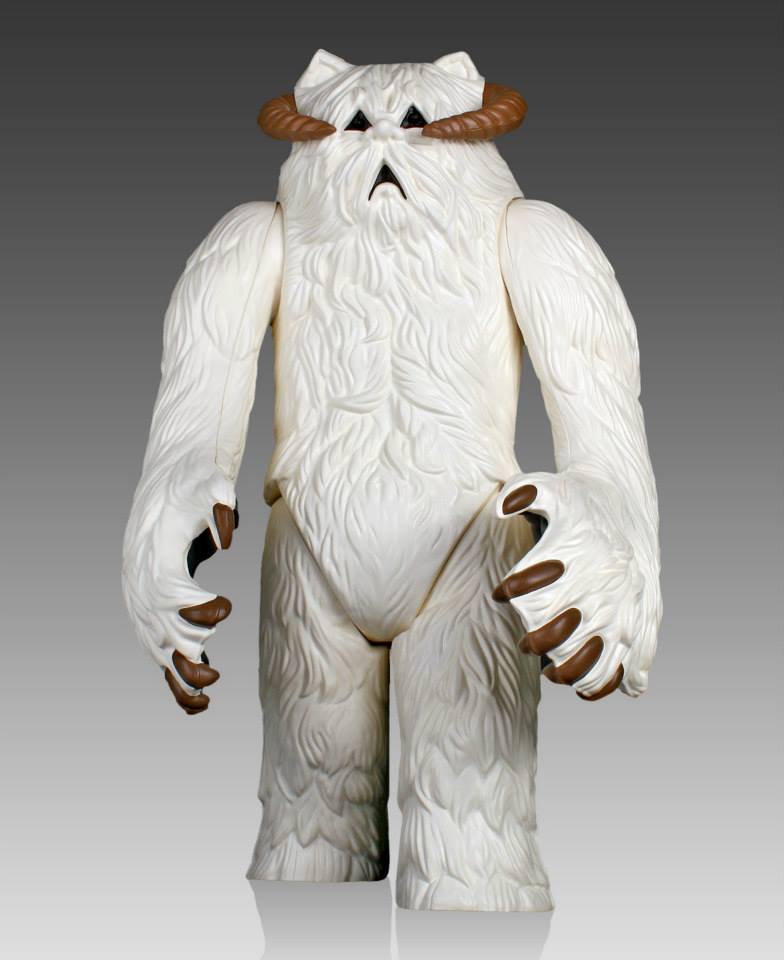 Kenner still made a full Wampa action figure, despite the creature largely being cut. This image shows the Gentle Giant upscaled replica. 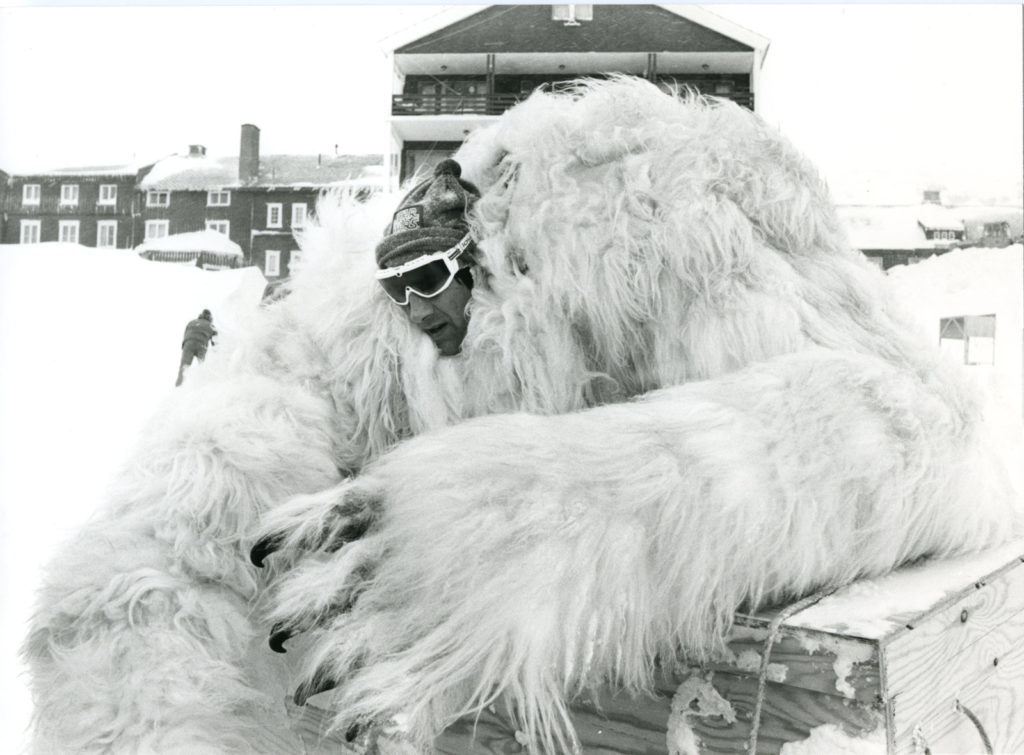