Wedge Antilles flying an X-Wing against the Death Star in the Battle of Yavin. Courtesy of LucasFilm/Disney 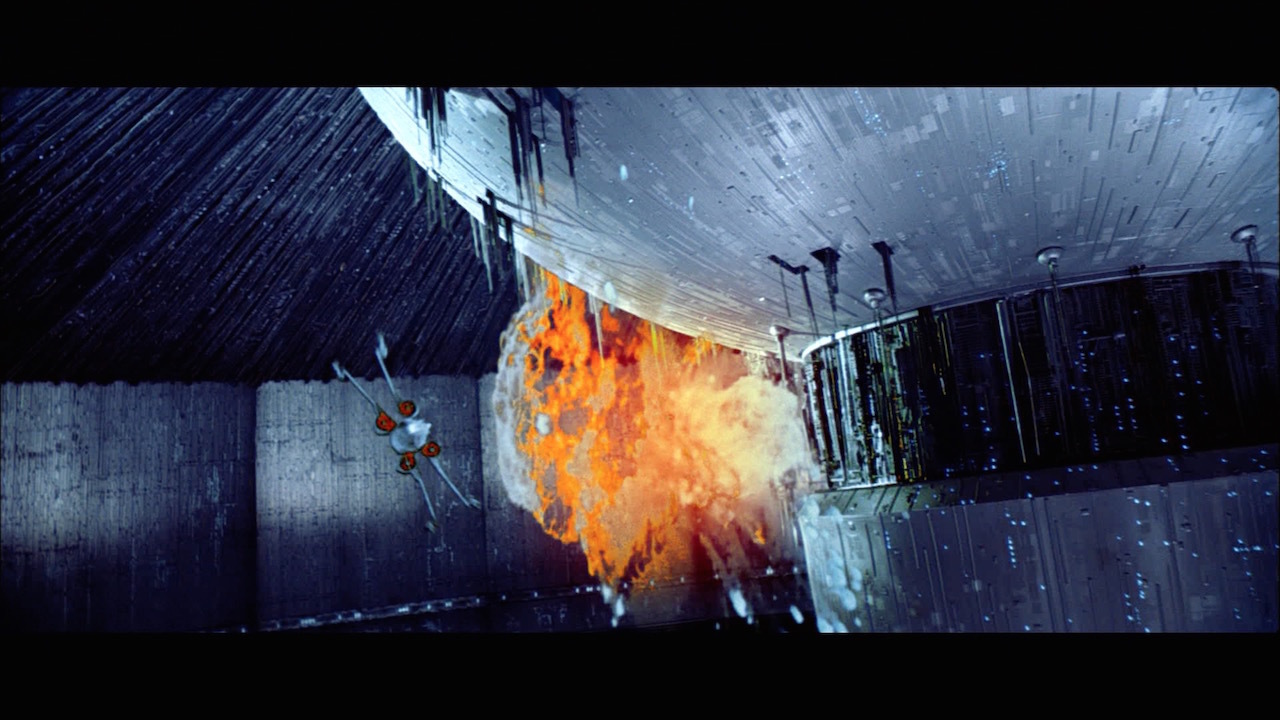 Wedge Antilles flying against the second Death Star in the Battle of Endor. Courtesy of LucasFilm/Disney 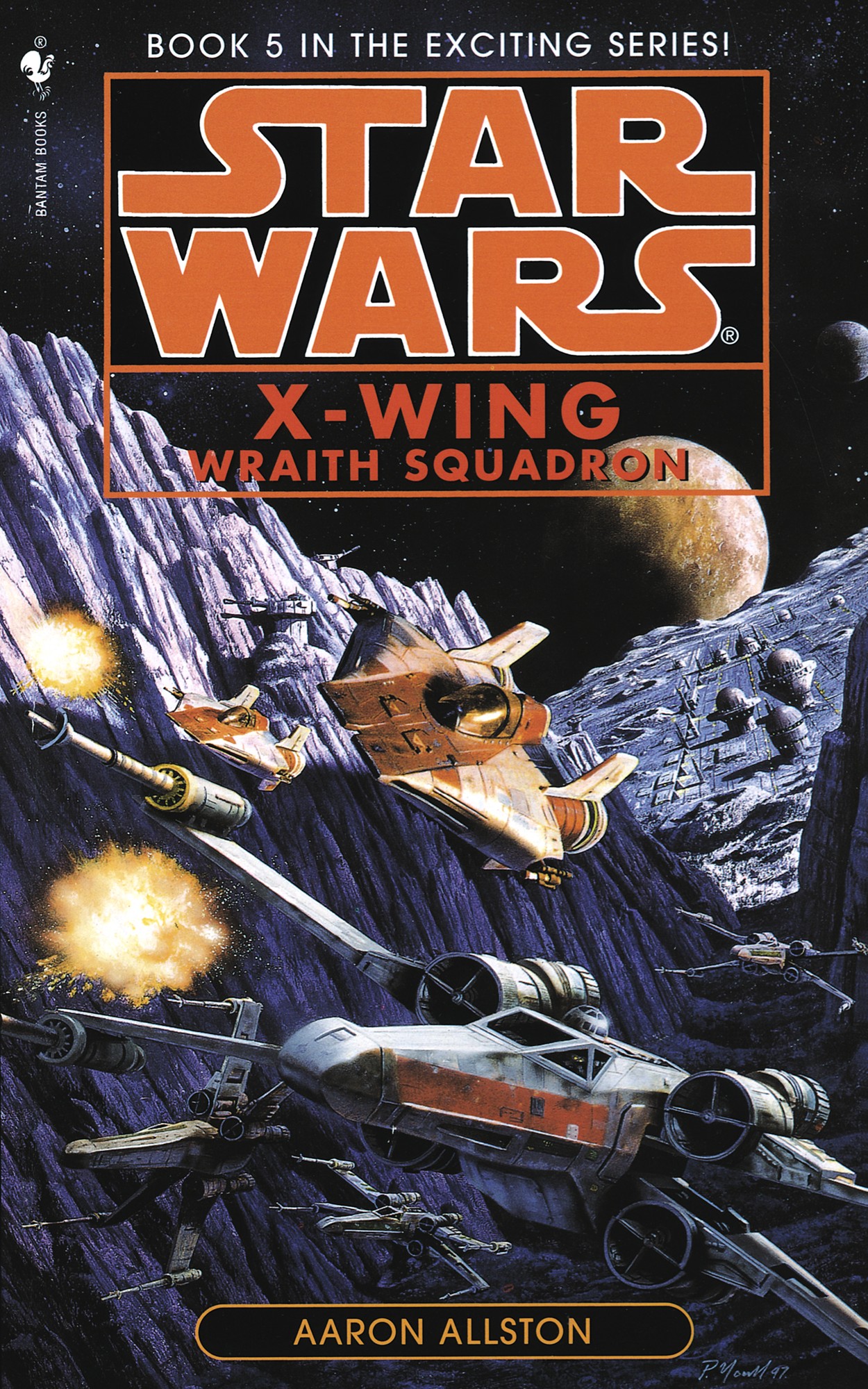 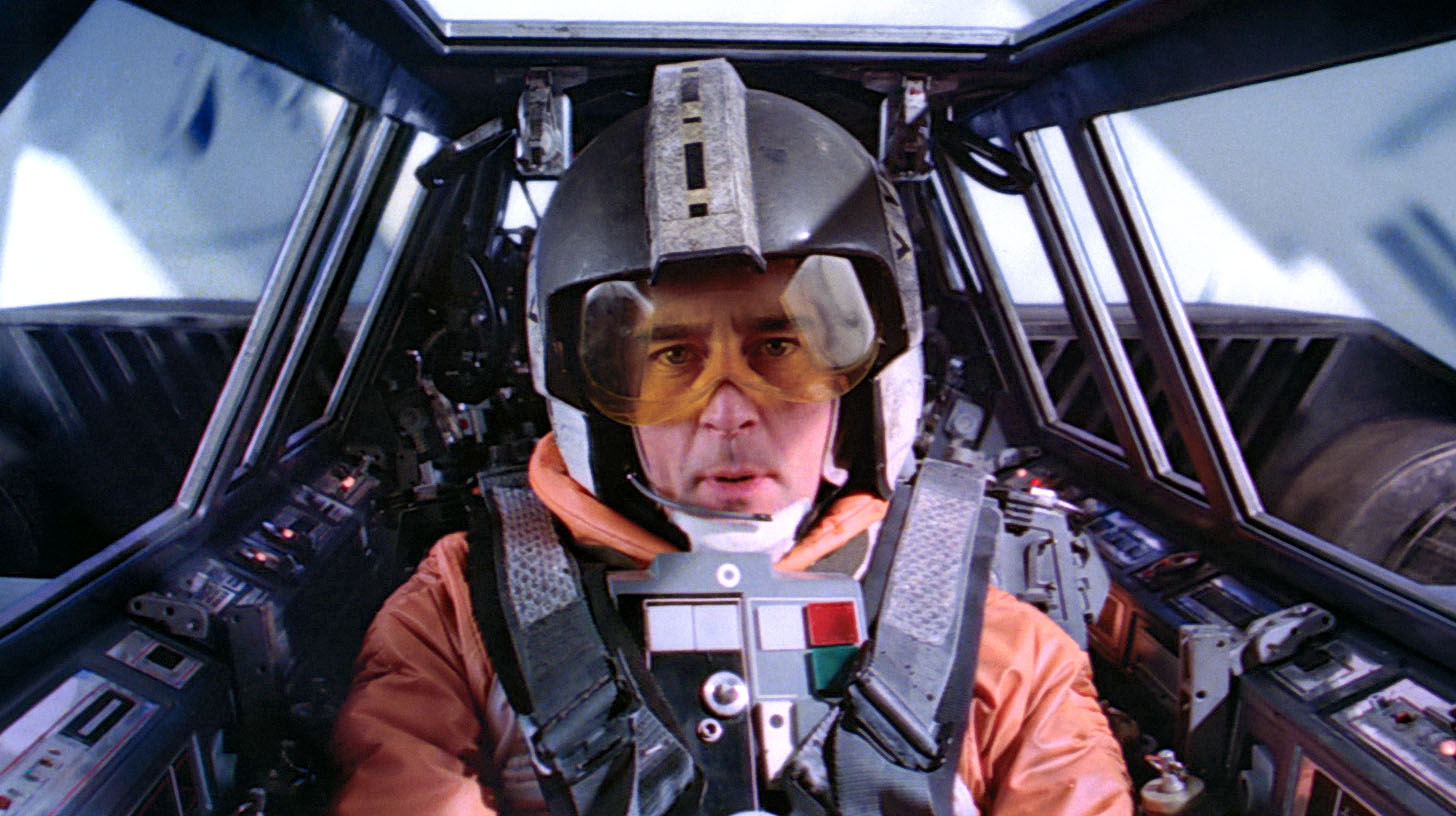 Wedge Antilles, flying a snowspeeder, takes down an Imperial AT-AT walker on Hoth. Courtesy of LucasFilm/Disney 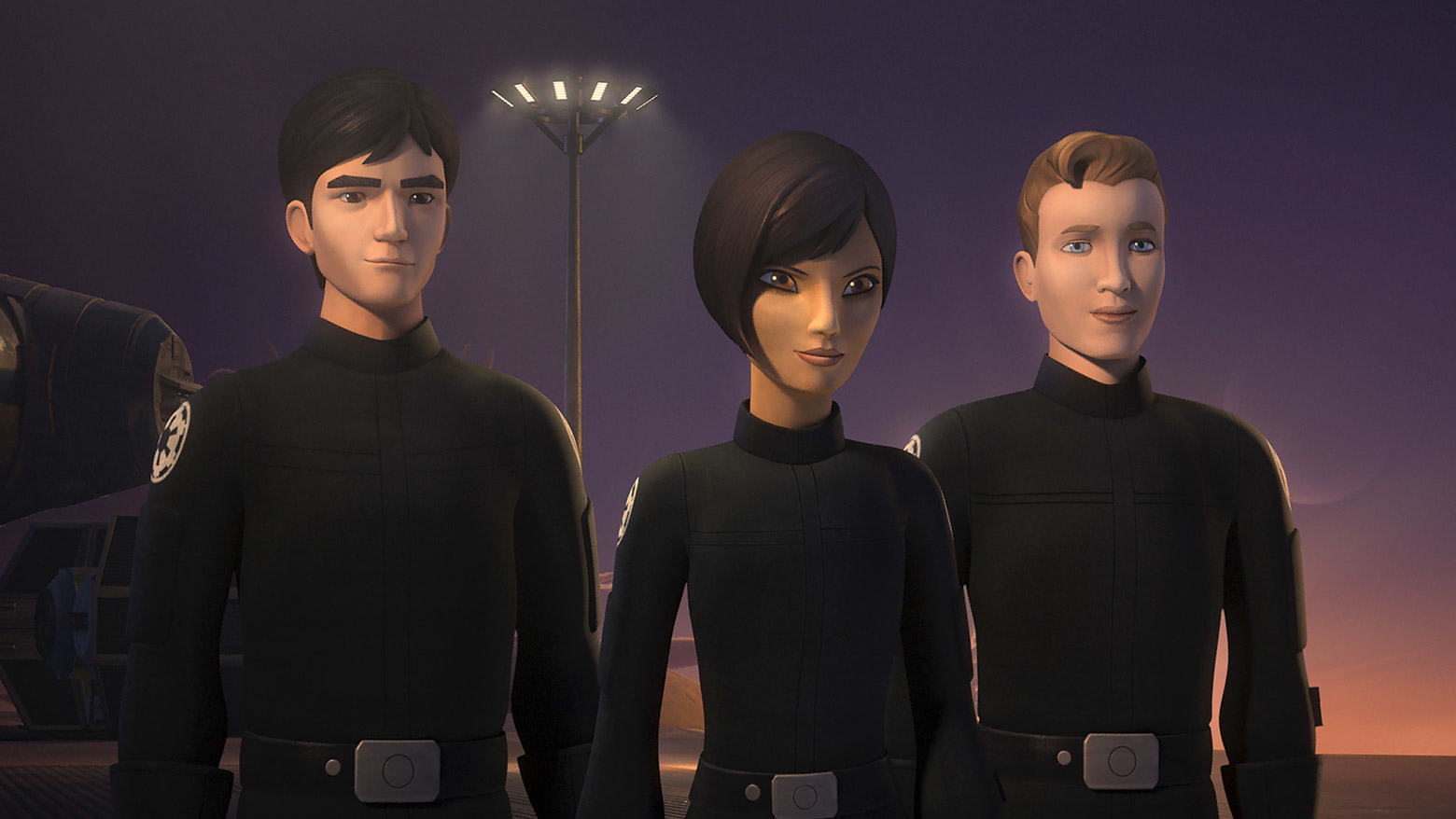 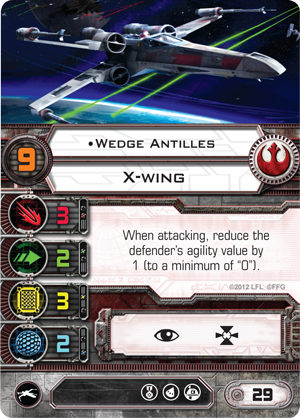