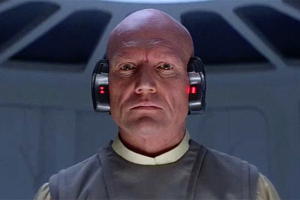 Get in touch:
[email protected].uk