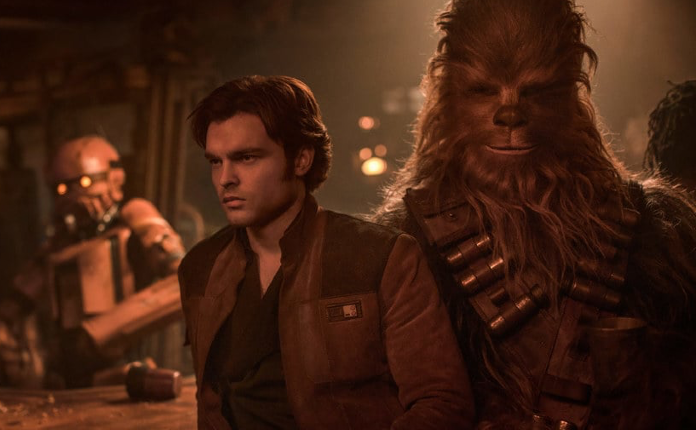 When it comes to potentially returning to play the role of Han Solo, Star Wars actor Alden Ehrenreich says he’d be, ‘very happy to.’

2018’s Solo: A Star Wars Story focused on the early life of future scoundrel Han Solo, with director Ron Howard crafting a prequel story that ultimately proved to be a disappointment to some fans of the franchise. Howard recently stated that he didn’t think a potential sequel to the film was currently a Lucasfilm priority, so expectations surrounding a follow-up should be tempered accordingly.

However, during a recent press interview for his latest project, Fair Play, Star Wars actor Alden Ehrenreich spoke about the original movie and his fondness for the character. Talking with Ryan Lattanzio at IndieWire, Ehrenreich discussed his feelings regarding Solo: A Star Wars Story, what it was like to play such an iconic character and if he’d consider returning to the role at some point. 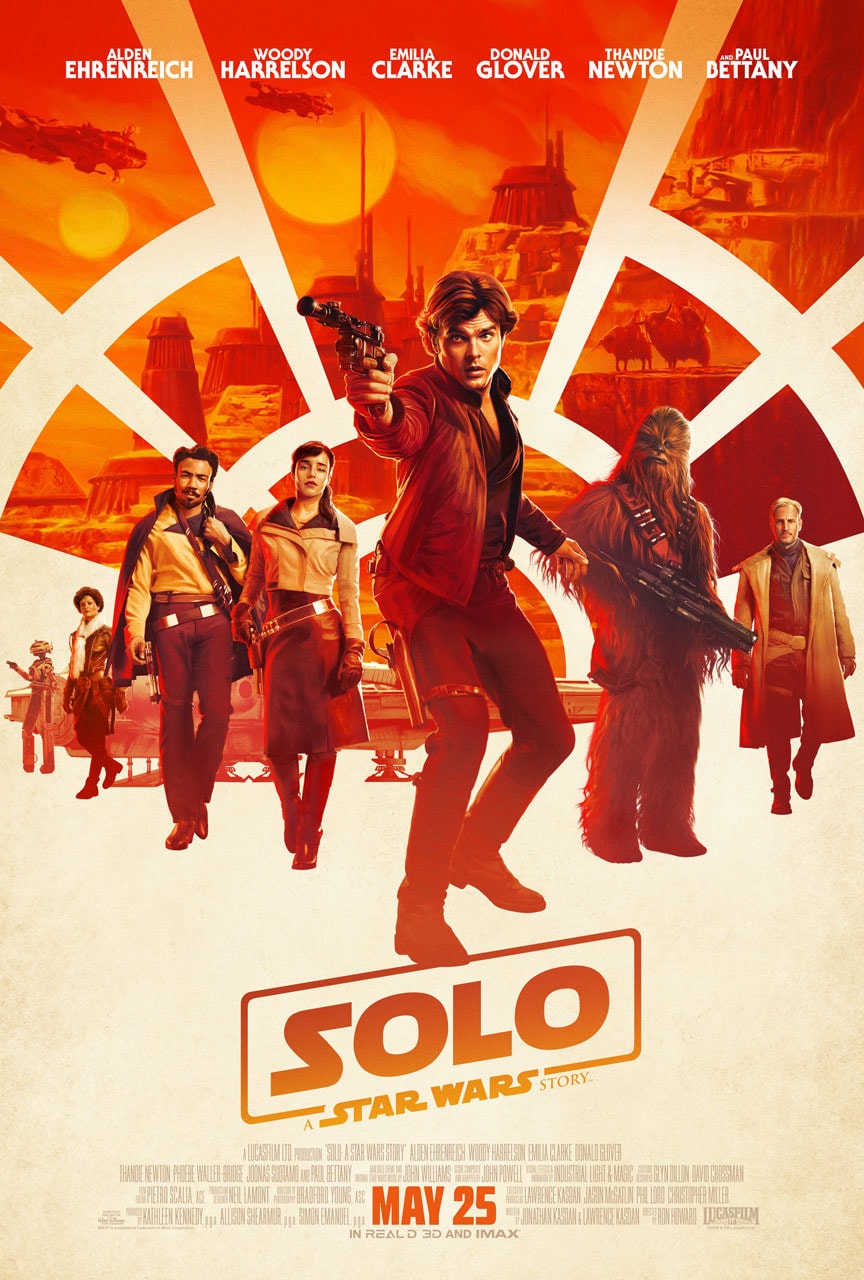 “The story that I did, I really got to be Han Solo at the end,” said Ehrenreich. “That’s kind of the arc of the story, which I thought was well done. That’s the fun part. That’s the guy that’s the most fun to be. I’d be very happy to, but who knows.”

A number of fans have been actively vocal about a possible Solo: A Star Wars Story sequel, even going so far as to launch a #MakeSolo2Happen Twitter campaign to gain awareness for such a project.