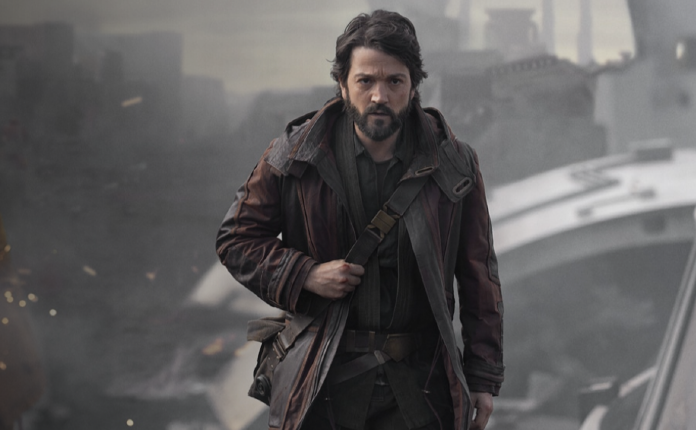 In Episode 4 of Andor, when the Rebels team are planning their heist on Aldhani, we get a brief look at the names of some planets on a map. When translated from the fictional language of Aurebesh, it’s revealed that Balfron and Jonsior are among them, as reported by Comicbook.com.

On Twitter, Lucasfilm’s Star Wars lore advisor Pablo Hidalgo confirms that these planets from Star Wars Legends were now canonically present in the Disney Star Wars universe, as well as Sluis Van and Obroa-skai. Hidalog added that he gave the visual effects artists a list of 50 planet names. From there, they decided which made it into the final visual display of Coruscant’s spaceport location.

While this probably won’t have much impact on the wider Star Wars canon, it’s a nice Easter egg for fans to pick up on. Plus, who knows whether this means that further locations, characters, or even plot lines from Legends could make it into Disney’s Star Wars canon.