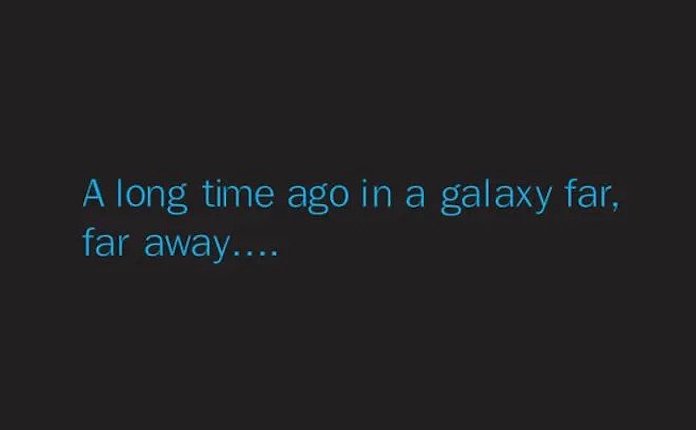 An unused poster concept suggests that the most iconic words associated with Star Wars could have been a lot different than what we got.

Shared by film content creator @TheSpaceshipper on Twitter, an early version of a Star Wars poster bore the slogan: “Somewhere out there, it may all be happening right now.”

A clunky phrase at best, this sounds like it could be an alternative to the well-known, “A long time ago in a galaxy far, far away.” This is a prime example of why such taglines need to be workshopped, with the final version undoubtedly rolling off the tongue far easier.

The imagery used in the poster is also far more simplistic than the actual posters we got back in the 70s. 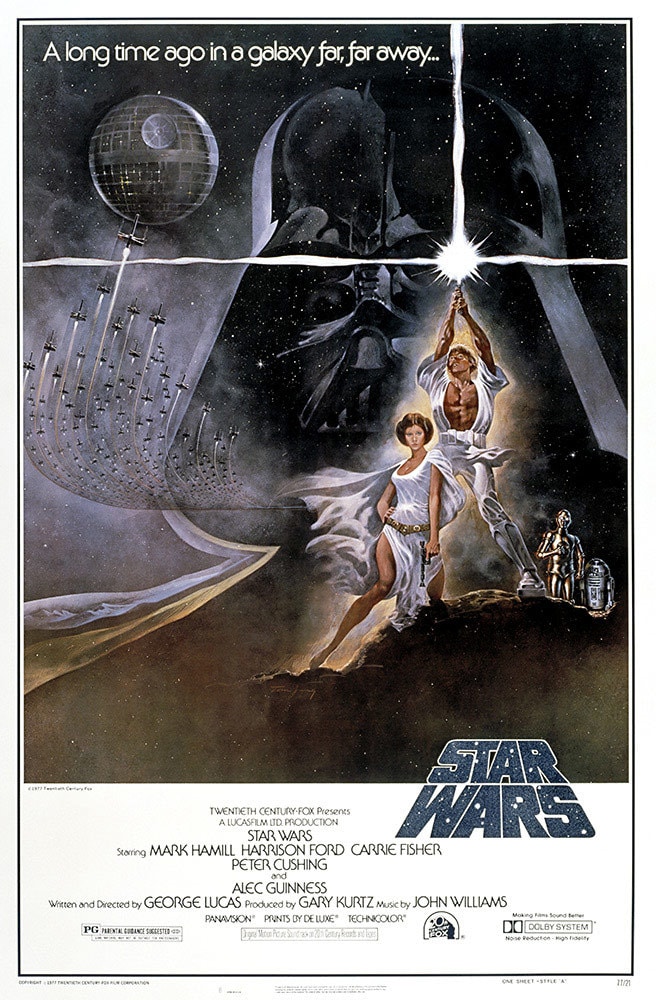 Designed and painted by Tom Jung in 1977, this poster is far more aesthetically pleasing, including some bold shots of both Leia and Luke, as well as an imposing version of Darth Vader, making it very clear who the villain of Episode III will be.

Of course, it also contains the new and improved slogan: “A long time ago in a galaxy far, far away…” All in all, a wise choice to stick with this option and cement some words that will endure for decades.