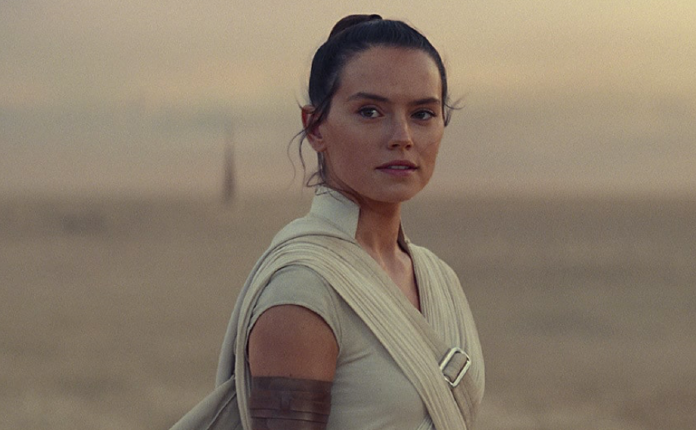 Women joining the Star Wars franchise are being offered advice on how to deal with potential roles by none other than Daisy Ridley herself.

Currently promoting her latest project, Sometimes I Think About Dying, Daisy Ridley recently sat down with Variety at the Sundance Film Festival to chat about her experiences of working within the Star Wars universe. The actor also offered her advice to female leads joining the franchise and how she dealt with her time as Rey, following her debut as the character in Star Wars: The Force Awakens.

“The world is a crazy place,” said Ridley. “It’s important to tune out the stuff. Not just with Star Wars, but with everything, you try and be in the moment and enjoy what it is because life moves quickly.”

Two major upcoming Disney+ Star Wars live-action shows will feature female leading roles, with Amandla Stenberg headlining Star Wars: The Acolyte and Rosario Dawson returning as the title character in Star Wars: Ahsoka. Ridley offered her support to the actors and also some insight into how she would deal with the experience.

“Amandla Stenberg can handle herself. She’s been working for a long time. I sat next to someone at the ‘Wakanda Forever’ premiere, an executive, and they said [The Acolyte] is amazing,” stated Ridley. “Everyone knows how things are and how they can be. We’re all living in that, with people saying more than they need to and commenting more than they need to. It’s so individual. Find the good in it all and enjoy it.”