FOR THE FANS, BY THE FANS
Home Star Wars Films & TV Star Wars: The Acolyte release date, cast, and everything we know so...
Facebook
Twitter
Pinterest
WhatsApp 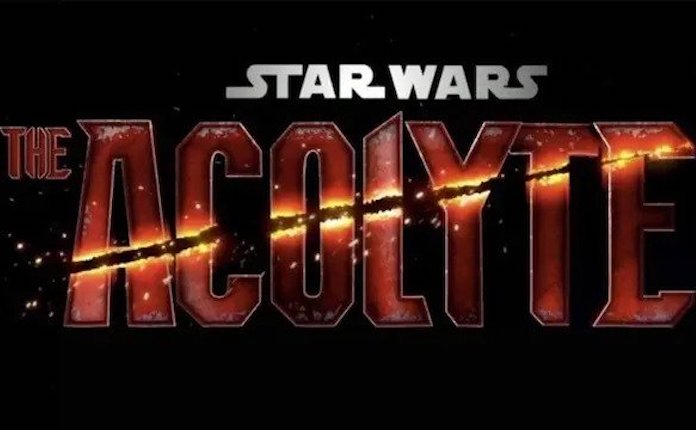 As we prepare for Star Wars: The Acolyte to premiere, here’s everything we know about the live-action series.

Details about the upcoming show have been kept under wraps, but we do know that it takes place at the end of the High Republic Era. This places it 100 years before the events of Episode I.

As for the plot, it’s been confirmed that the story centres around a former Jedi Padawan who teams up with her former master while looking into a series of crimes. According to CBR, this will be the first Sith-led project, suggesting that this Padawwn could have fallen to the Dark Side.

Inverse has also reported on rumours that the show was originally given the working title of Paradox. If that suggests anything about the show’s content, this could speak to the main character’s struggle between the Dark and Light sides of the Force, a staple in the Star Wars universe (see Anakin, Rey, Kylo Ren, and so many more).

Aside from these bare bones about the plot and content, here’s everything else we know so far about the Star Wars show.

The Acolyte does not have an exact release date at the moment, but it’s expected that the show will be arriving sometime this summer, according to rumours reported by Dexerto. However, this is backed up by further information on the filming schedule, with Bespin Bulletin reporting that The Acolyte began filming at the end of October 2022 and is expected to continue until May, 2023.

Filming is taking place at Berkshire’s Shinfield Studios in the UK, with a Disney+ premiere date expected to follow a few months after production wraps.

Lucasfilm recently announced the main cast of The Acolyte, as reported by Cinema Blend. This includes The Hunger Games’ Amandla Stenberg, all grown-up from her character as Rue and now starring in the Star Wars show.

According to Variety, two male leads will join Stenberg, Squid Games’ Lee Jung-jae and The Good Place’s Manny Jacinto. No further information has been confirmed about their characters, although on-set photos have offered some clue as to how they will look.

Other confirmed cast members include:

Former Star Wars star Daisy Ridley has offered some words of advice to Stenberg and other female actors joining the franchise, following the recent cast announcements.