You are here: Home / Articles / Qui-Gon Jinn – Who in the Galaxy is That? – by Pariah Burke 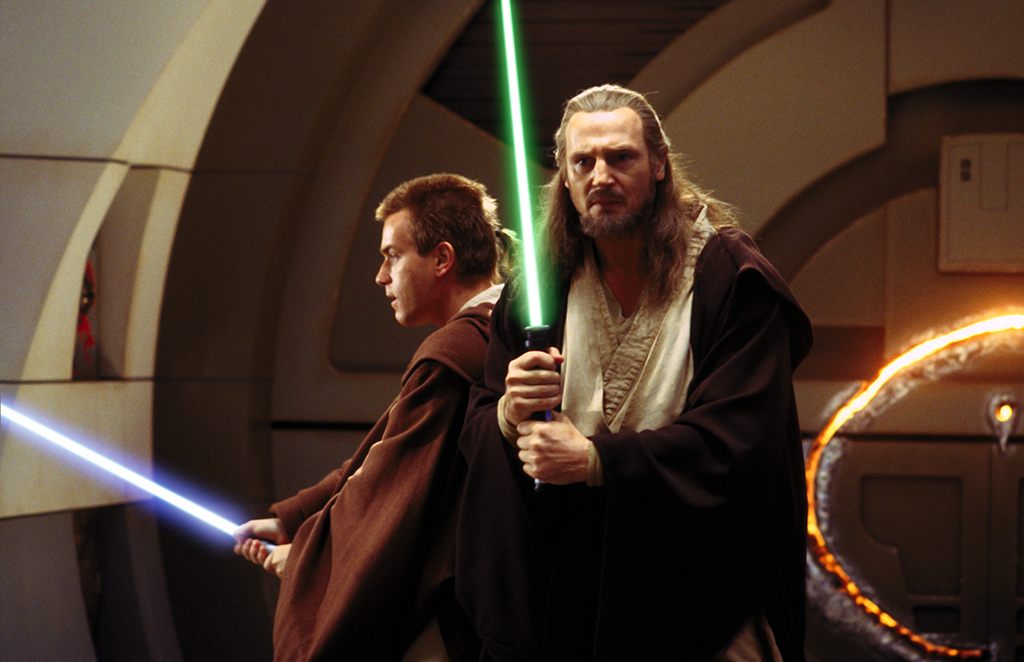 Obi-Wan Kenobi (left) and Qui-Gon Jinn battle aboard the Viceroy’s ship in Episode 1: The Phantom Menace.

Qui-Gon Jinn appears as a Force ghost to Obi-Wan Kenobi. 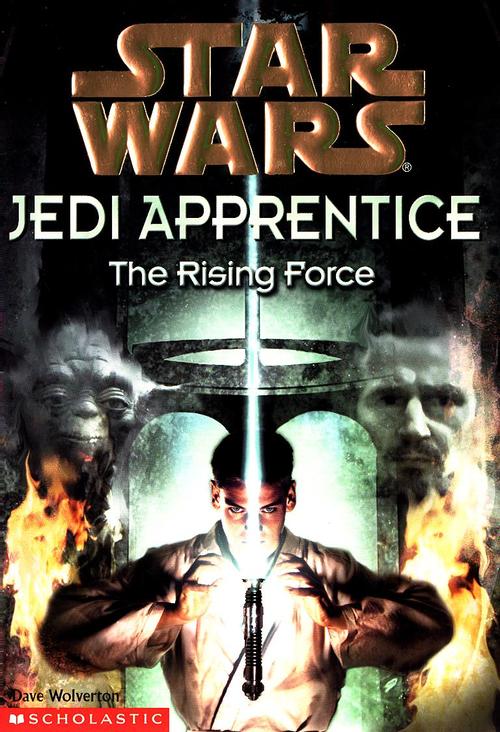 The Rising Force, the first book in the YA series Jedi Apprentice. 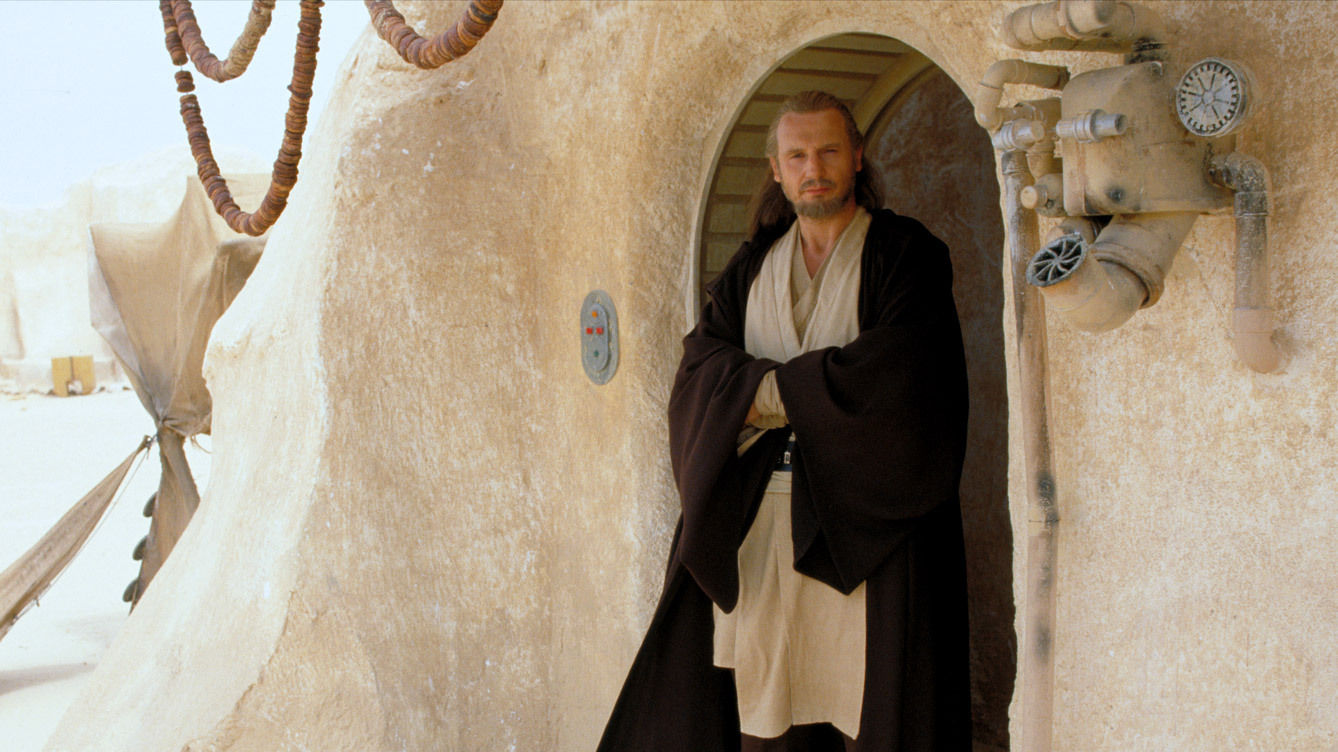 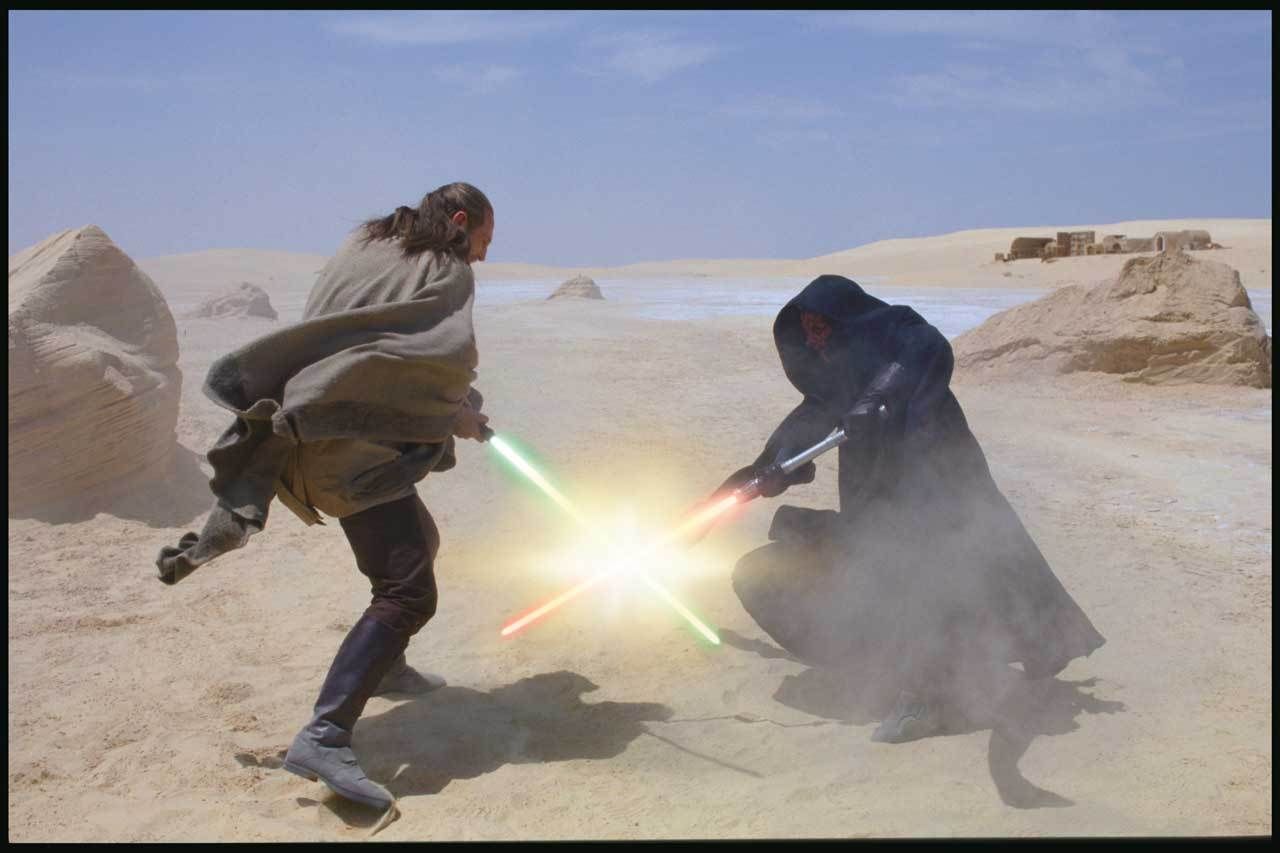