You are here: Home / Articles / Greedo – Who in the Galaxy is That? – by Pariah Burke

Greedo dies by the hand of Han Solo in A New Hope. Courtesy of LucasFilm/Disney.

Greedo losing a fight he instigated with Anakin Skywalker in The Phantom Menace. Courtesy of LucasFilm/Disney.

Greedo fails again during the Clone Wars. Courtesy of LucasFilm/Disney.

The fateful encounter in the Cantina moments before Greedo’s death. Courtesy of LucasFilm/Disney. 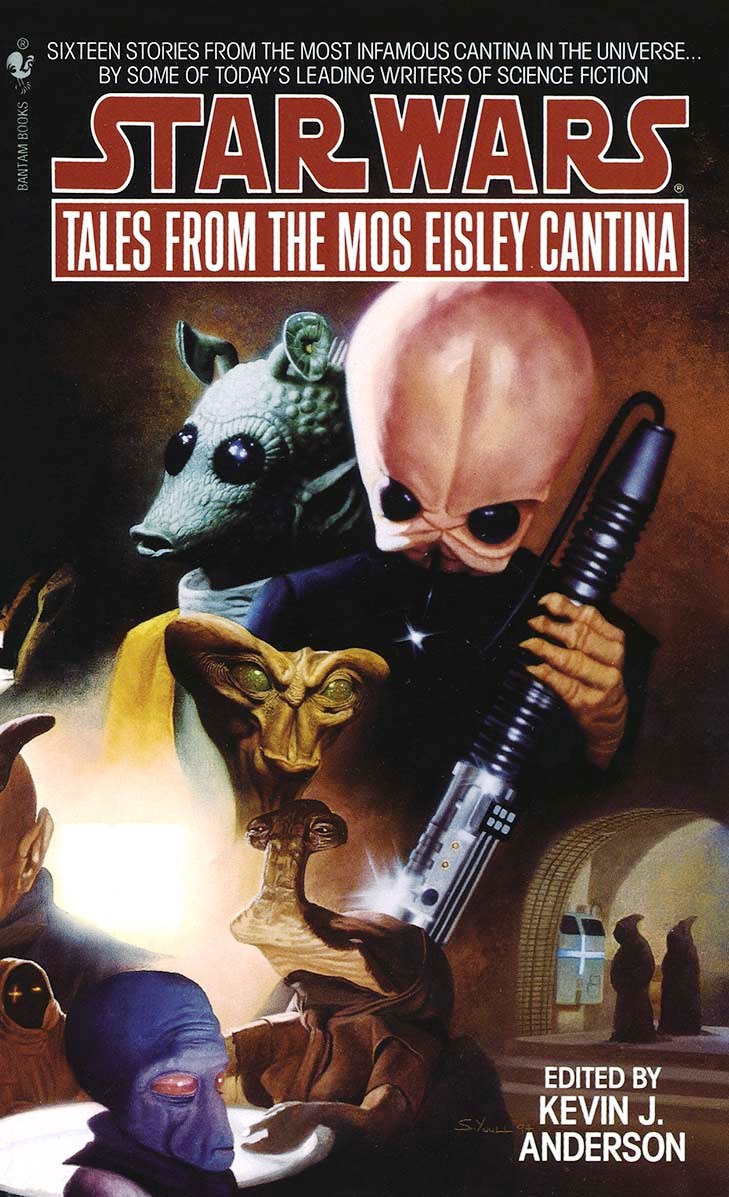 Tales from the Most Eisley Cantina, featuring “A Hunter’s Fate: Greedo’s Tale.” Courtesy of Bantam.

An installment of the Webstrip “A Hunter’s Fate: Greedo’s Tale”. Courtesy of Hyperspace. 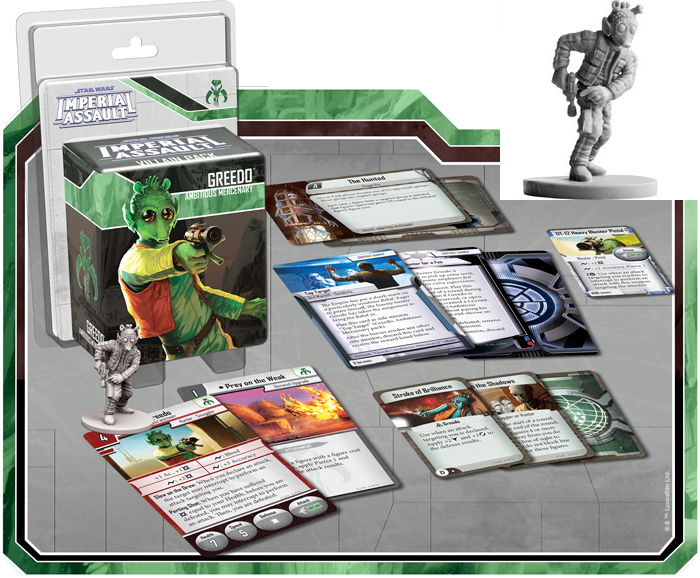