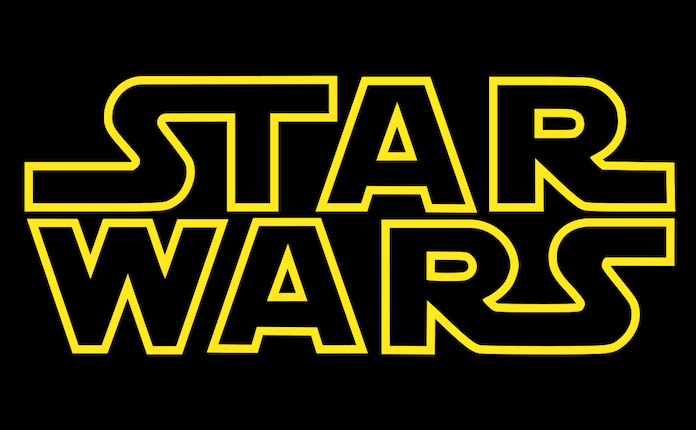 Damon Lindelof’s Star Wars film is due to start filming in a matter of months, with production beginning in earnest in April, 2023, reports Star Wars News Net.

It’s been just over four years since Star Wars: The Rise of Skywalker and the bad taste of the sequels still needs to be wiped away for many fans. The hope is that the next film of the franchise will be the palette cleanser needed, co-written by Watchmen and Lost creator Damon Lindelof and Counterpart writer Justin Britt-Gibson and directed by Ms. Marvel’s Sharmeen Obaid-Chinoy.

According to GQ, this film is Lucasfilm’s top priority, squeezing out fan requests for a second Solo film. Not a lot is known about the title as yet, but it’s reported that it will take place after the events of The Rise of Skywalker.

With the sequel trilogy of Episodes VII, VIII, and IX rounding up the Skywalker Saga, it’s believed that the movie could feature a new flurry of lead characters, with a whole new cast. Nonetheless, Star Wars News Net reported that Daisy Ridley has been spotted at Lucasfilm headquarters on a number of occasions, which could signal that she’s involved with the mysterious title. However, it seems unlikely that if Ridley were involved in a secret project, she would casually post snaps on her Instagram story.

Once production on the film starts in April, we might learn more about the cast and plot. Until then, we’ll try to rein in our imagination.