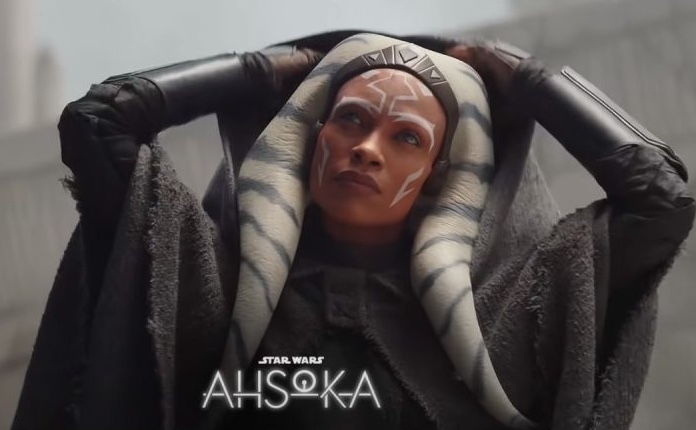 Filoni has long since had a fascination with wolves, appearing as a motif in several titles he’s worked on. With Ahsoka as one of his central creations, it was only to be expected that Loth-wolves would appear in the live-action show, premiering later this year, according to MakingStarWars.

The fictional animals are a canine species native to the planet Lothal that first appeared in Rebels. They are believed to be in touch with the Force and several Loth-wolves helped Ezra Bridger after he lost his mentor, Kanan.

While the inclusion of Loth-wolves could be a simple nod to Rebels, it also points to a popular theory about what Ahsoka could focus on: that Ahsoka is trying to find Ezra. The last time we saw the wolves in Rebels was on the World Between Worlds, the plane outside of space and time where Ezra saved Ahsoka’s life. What better way to nod to the pair’s relationship than that?

As such, the Loth-wolves could appear on the World Between Worlds again, when Ahsoka returns as part of her attempts to track down the lost Ezra, who disappeared while taking General Thrawn with him.