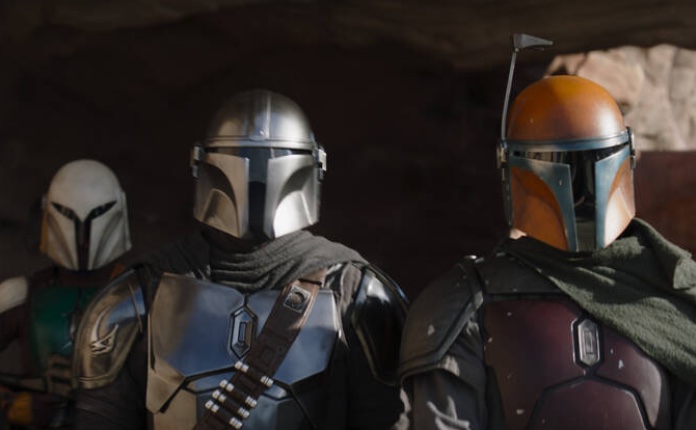 With 2023 on the horizon, Disney has released official synopses for Star Wars TV shows arriving next year – some for the first time.

Next year looks set to be a busy time for Star Wars productions, with three new live-action and three animated Star Wars series confirmed to premiere on Disney+ in 2023. The streaming service will be offering a multitude of shows over the coming months, with returning series and all-new offerings.

In anticipation of the year ahead, Disney has now released official synopses for all of the Star Wars shows that will be launching on the platform in 2023. Some of these have been revealed before, others for the first time. Here’s what’s coming in the next 12 months:

When the new season of Star Wars: The Bad Batch opens, months have passed since the events on Kamino, and the Bad Batch continue their journey navigating the Empire after the fall of the Republic. They will cross paths with friends and foes, both new and familiar, as they take on a variety of thrilling mercenary missions that will take them to unexpected and dangerous new places.

The journeys of the Mandalorian through the Star Wars galaxy continue. Once a lone bounty hunter, Din Djarin has reunited with Grogu. Meanwhile, the New Republic struggles to lead the galaxy away from its dark history. The Mandalorian will cross paths with old allies and make new enemies as he and Grogu continue their journey together.

Set during The High Republic era, Star Wars: Young Jedi Adventures follows Younglings as they study the ways of the Force and learn valuable skills needed to become Jedi: compassion, self-discipline, teamwork, patience, and friendship. [It will be the] first full-length animated Star Wars series created for preschoolers.

Set after the fall of the Empire, Star Wars: Ahsoka follows the former Jedi knight Ahsoka Tano as she investigates an emerging threat to a vulnerable galaxy.

Star Wars: Skeleton Crew, set in the New Republic era, is about a group of kids lost in the Star Wars galaxy trying to find their way home.