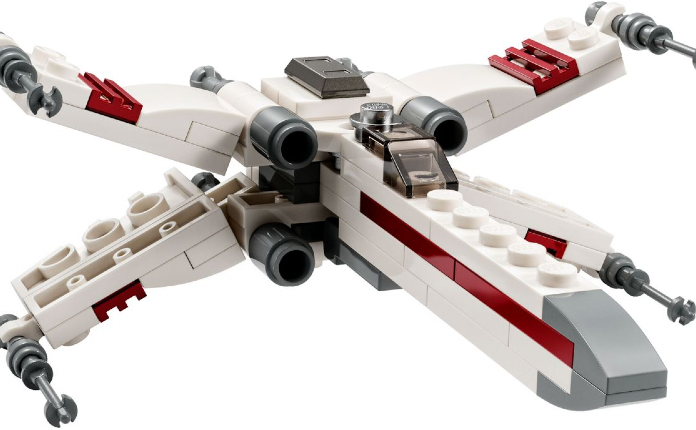 A brand-new LEGO Star Wars X-Wing Starfighter polybag has been revealed, with the set due to land at some point in 2023.

Three new LEGO Star Wars sets recently launched on January 1, 2023 in the shape of 75344 Boba Fett’s Starship Microfighter, 75345 501st Clone Troopers Battle Pack and 75347 TIE Bomber. The models range in price and piece counts and collectors should be pleased with the selection of existing and all-new minifigures included with the builds.

However, those three sets will undoubtedly be just the tip of the iceberg when it comes to potential LEGO Star Wars releases in 2023 and we already have our first look at another new model that should be available sometime soon. 30654 X-Wing Starfighter is a small promotional polybag set that features a brick-built version of the iconic vehicle. 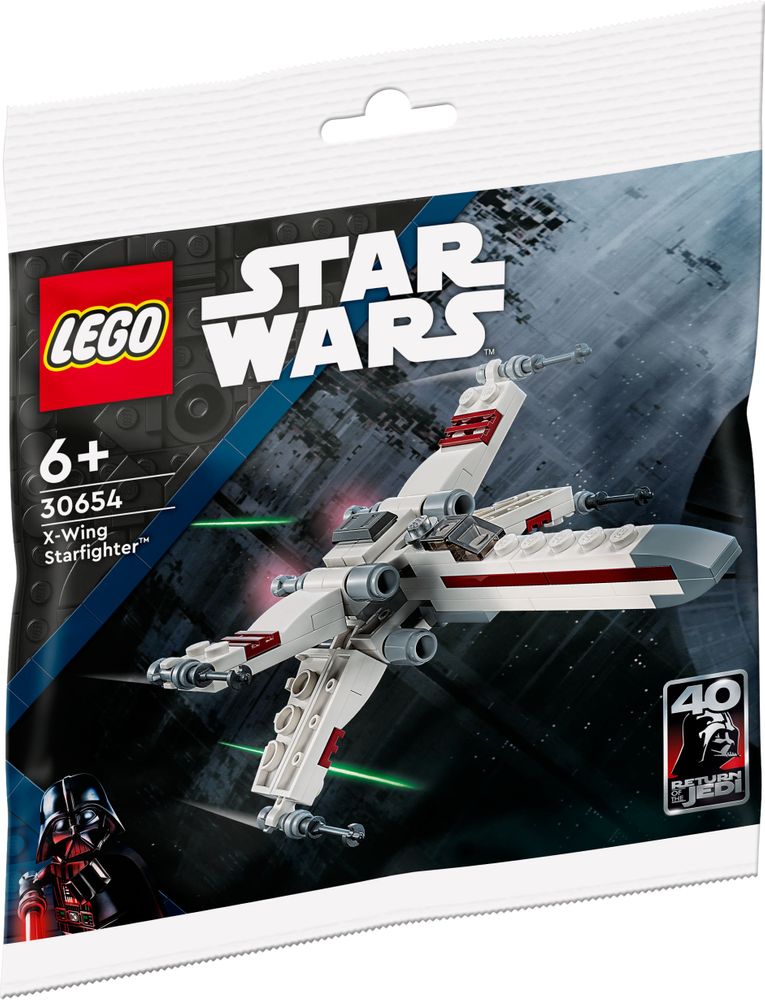 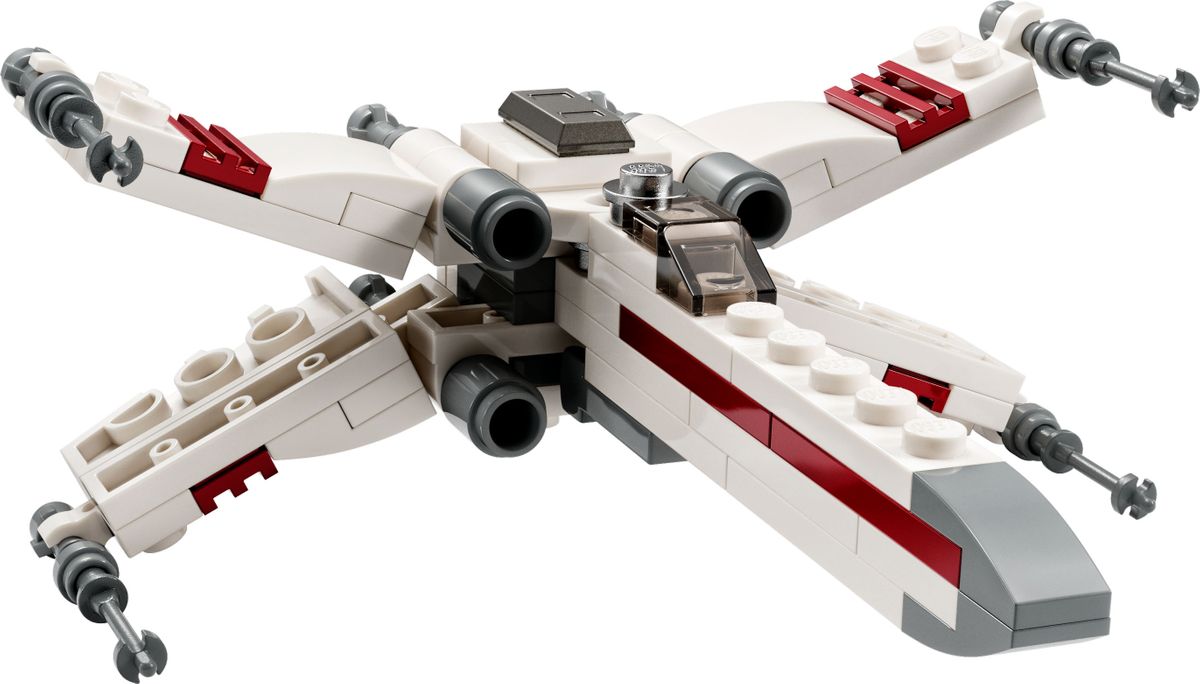 The microscale model consists of 87 pieces and offers a fairly accurate scaled version of the Rebel starship. There’s no minifigure character included with 30654 X-Wing Starfighter though, with the polybag featuring Return of the Jedi 40th anniversary branding.

LEGO polybags usually pop up as promotional items or are available from a variety of retailers, so be sure to keep your eyes peeled for 30654 X-Wing Starfighter at your local stores in the months to come.