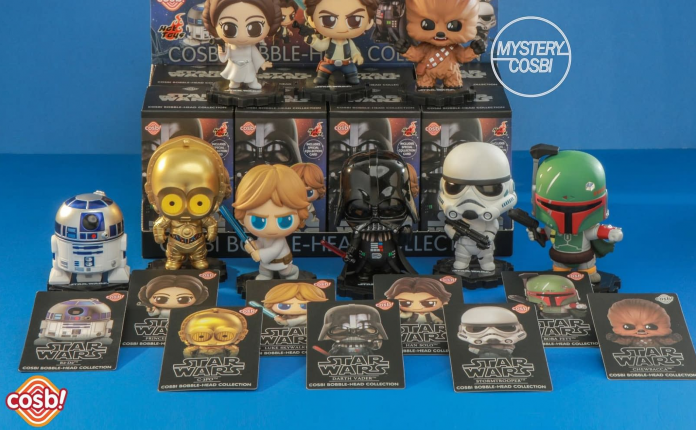 Hot Toys is marking the 45th anniversary of Star Wars with Series 2 of its popular Cosbi Bobble-Head Collection.

Fans looking to add even more Star Wars goodies to their collections can now pick up an all-new range of must-have items. Created by Hong Kong-based Hot Toys to celebrate the saga’s 45th anniversary, Star Wars Cosbi Bobble-Head Collection Series 2 features nine blind-bagged characters, with each figure measuring 7-10 cm tall. Also included in each randomly-packaged box is a special collection card and one mystery Cosbi will also be inserted into the range. 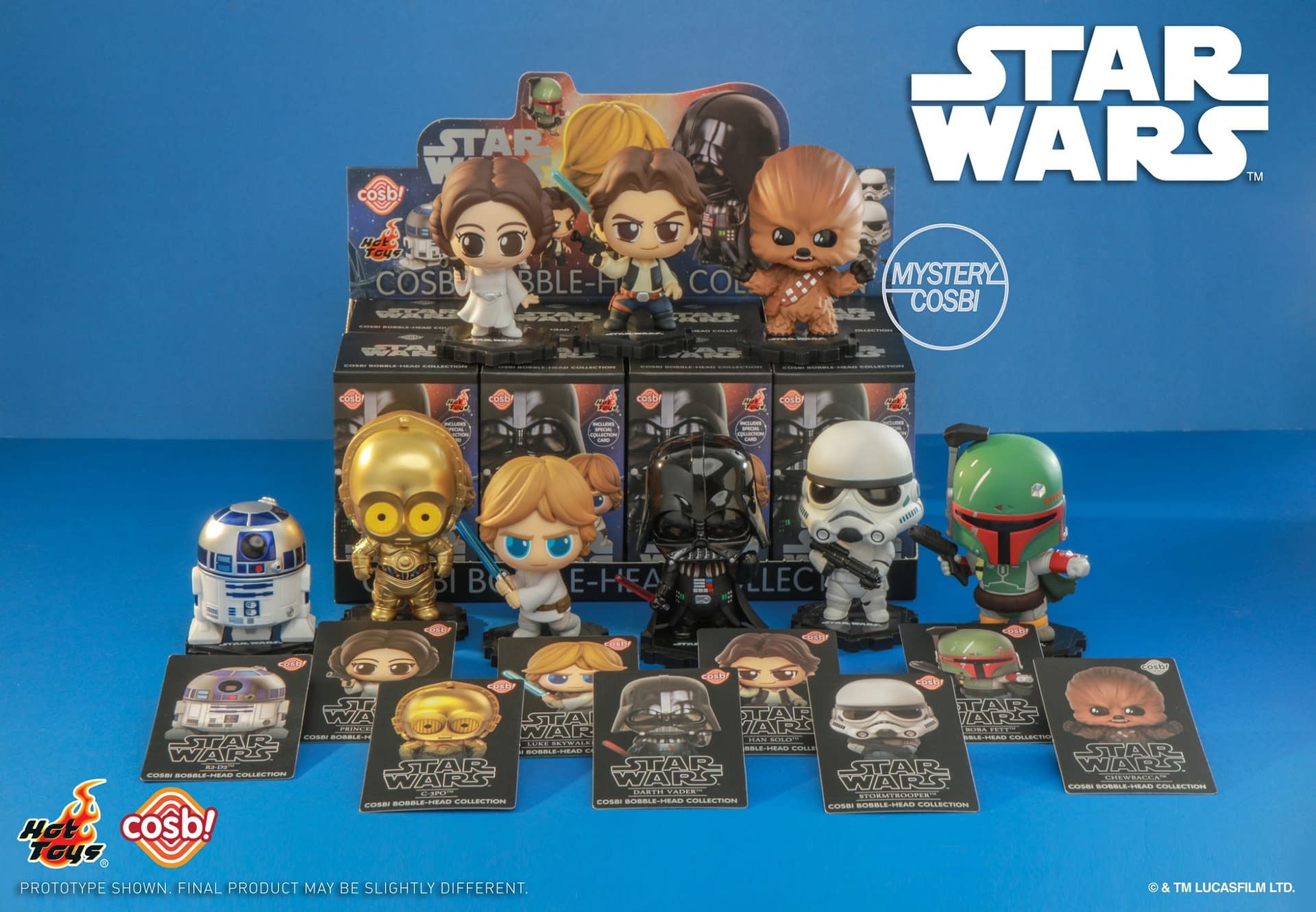 Each sealed Star Wars Cosbi Bobble-Head Collection Series 2 box holds eight figures, so there’s no way of knowing exactly which characters you’ll be getting. As with most Hot Toys products, you may need to search online for third-part sellers or on the secondary market if you’re hoping to complete a full set of the Series 2 figures.