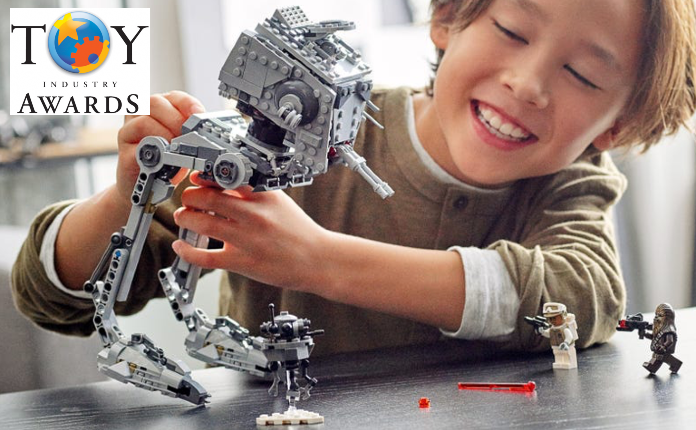 The winners of the 58th annual UK Toy Industry Awards have been announced, with LEGO Star Wars 75322 Hoth AT-ST named Construction Toy of the Year.

London Toy Fair 2023 has kicked off today, with the three-day industry event running from January 24-26 at Olympia London. The LEGO Group is in attendance for the first time since 2020, although potential new products will only be shown behind closed doors to those who have a prearranged appointment.

Last night saw the 58th annual UK Toy Industry Awards taking place on the eve of this year’s show, with multiple nominees up for a variety of prestigious nods. Taking home the award for Construction Toy of the Year was LEGO Star Wars 75322 Hoth AT-ST, with the 586-piece model recognised for its excellence in the category. 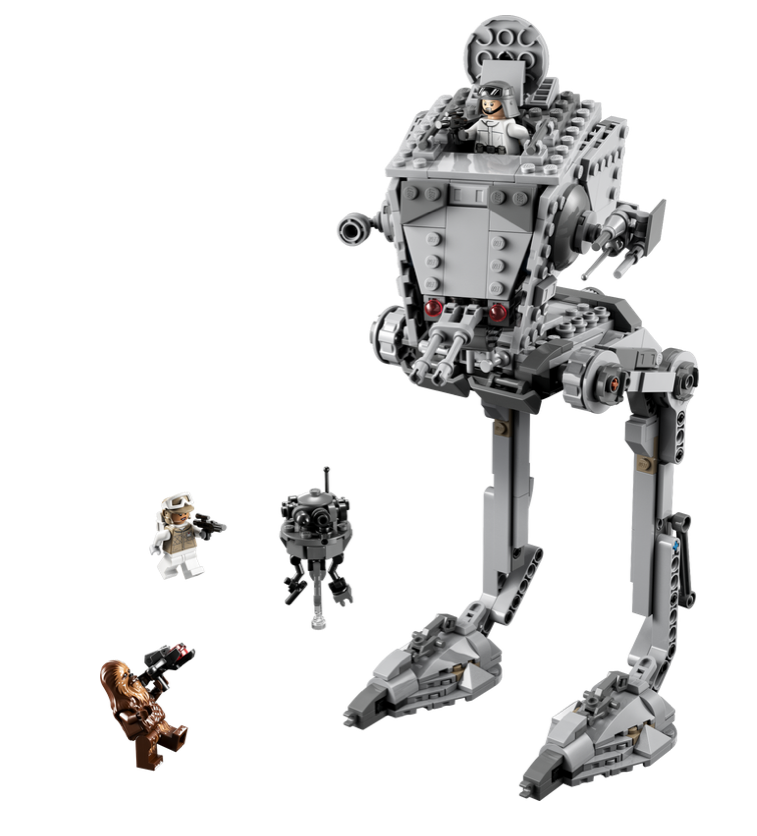 75322 Hoth AT-ST was released last year as part of a wave of LEGO Star Wars sets focused on the ice planet from The Empire Strikes Back. Additional models included 75320 Snowtrooper Battle Pack and 40557 Defence of Hoth, with each build including multiple minifigures and accessories.

To find out more about 75322 Hoth AT-ST, be sure to check out a full review of the set over at our dedicated LEGO sister site, Brick Fanatics.