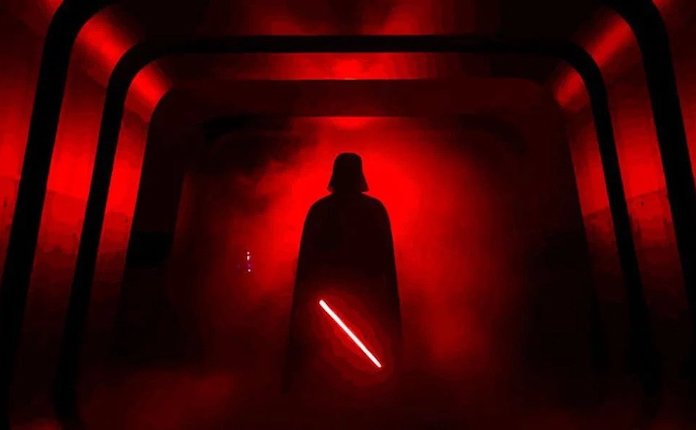 After a multi-year absence, writer Jason Aaron will return to Star Wars after his stint at Marvel for an exciting Darth Vader series.

Titled Darth Vader: Black, White & Red, the anthology series will tell a variety of new stories, each set at different points in Vader’s life. Each tale is presented in the titular colour scheme, featuring black-and-white art punctuated with red accents.

Aaron will be working alongside a number of creators, such as Leonard Kirk, Peach Momoko and Torunn Grønbekk. He was the original writer on Marvel’s flagship Star Wars series back in 2015, the first issue of which went on to rank among the best-selling comics of the century.

Most notably, Aaron’s work introduced characters like Han Solo’s wife, Sana Starros and lightsaber-wielding Stromtrooper Sergeant Kreel. He was also responsible for telling key plot points within the Star Wars universe, such as when Vader first learned of Luke Skywalker’s existence and identity.

While speaking to StarWars.com, Aaron revealed that he’s excited to return to the character of Vader.

“I couldn’t pass up the chance to revel in the Dark Side again and put Vader in an even more perilous situation… and then see how he carves his way out,” Aaron said.