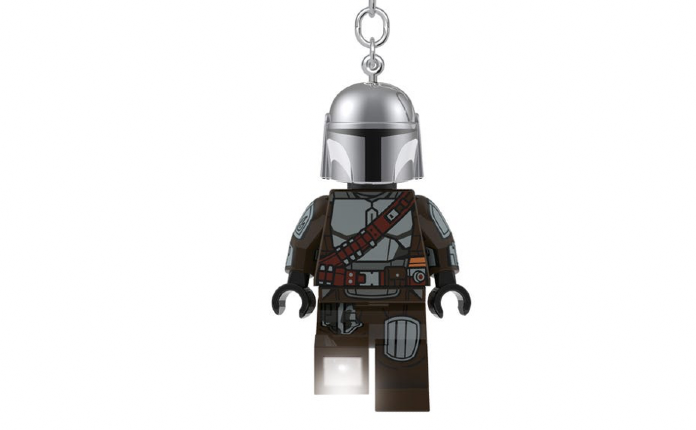 LEGO Star Wars fans can now pick up a brand-new LED key light for their bags, featuring an updated minifigure of The Mandalorian.

The range of available LEGO Star Wars products expanded once again on January 1, 2023 with the release of three all-new models. These included 75344 Boba Fett’s Starship Microfighter, 75345 501st Clone Troopers Battle Pack and 75347 TIE Bomber, each of which comes with minifigure characters and accessories. The 30654 X-Wing Starfighter polybag is also on its way at some point this year, although there’s currently no specific release date for the small set.

Added to the list of new LEGO Star Wars products now available is 5007612 The Mandalorian Key Light. Fans can light up the galaxy with a large version of The Mandalorian minifigure, thanks to two bright LED lights in its feet. The look of the minifigure is based on the character’s appearance in Star Wars: The Mandalorian Season 2 and boasts poseable arms and a button on its chest to turn on the light.

5007612 The Mandalorian Key Light can be attached to bags, keys or backpacks and batteries are included. The LEGO Star Wars accessory is available for purchase right now priced at £9.99 and joins a line-up of similar products including 5006860 Grogu Key Light, 5007290 Darth Vader Key Light and 5007291 Stormtrooper Key Light.