A fan favourite character returns to the small screen today in an all-new Season 2 episode of Star Wars: The Bad Batch.

After debuting last week with an explosive two-part premiere, Star Wars: The Bad Batch Season 2 continues today with an all-new episode available to watch on Disney+. The hit animated series follows the adventures of Clone Force 99 (and Omega), with the elite squad attempting a daring raid on Count Dooku’s castle in the opening storyline of the returning show, although the spotlight does move on to other characters this week. (Potential spoilers)

‘The Solitary Clone’ is primarily a Crosshair-centric episode – the suggestion of executive producer Dave Filoni – but it does also feature the return of yet another fan favourite Star Wars character. As revealed in the full trailer for Season 2 (and on a recent poster image), Commander Cody makes an appearance in the latest episode, complete with new Imperial armour, instead of his trademark yellow and white look. 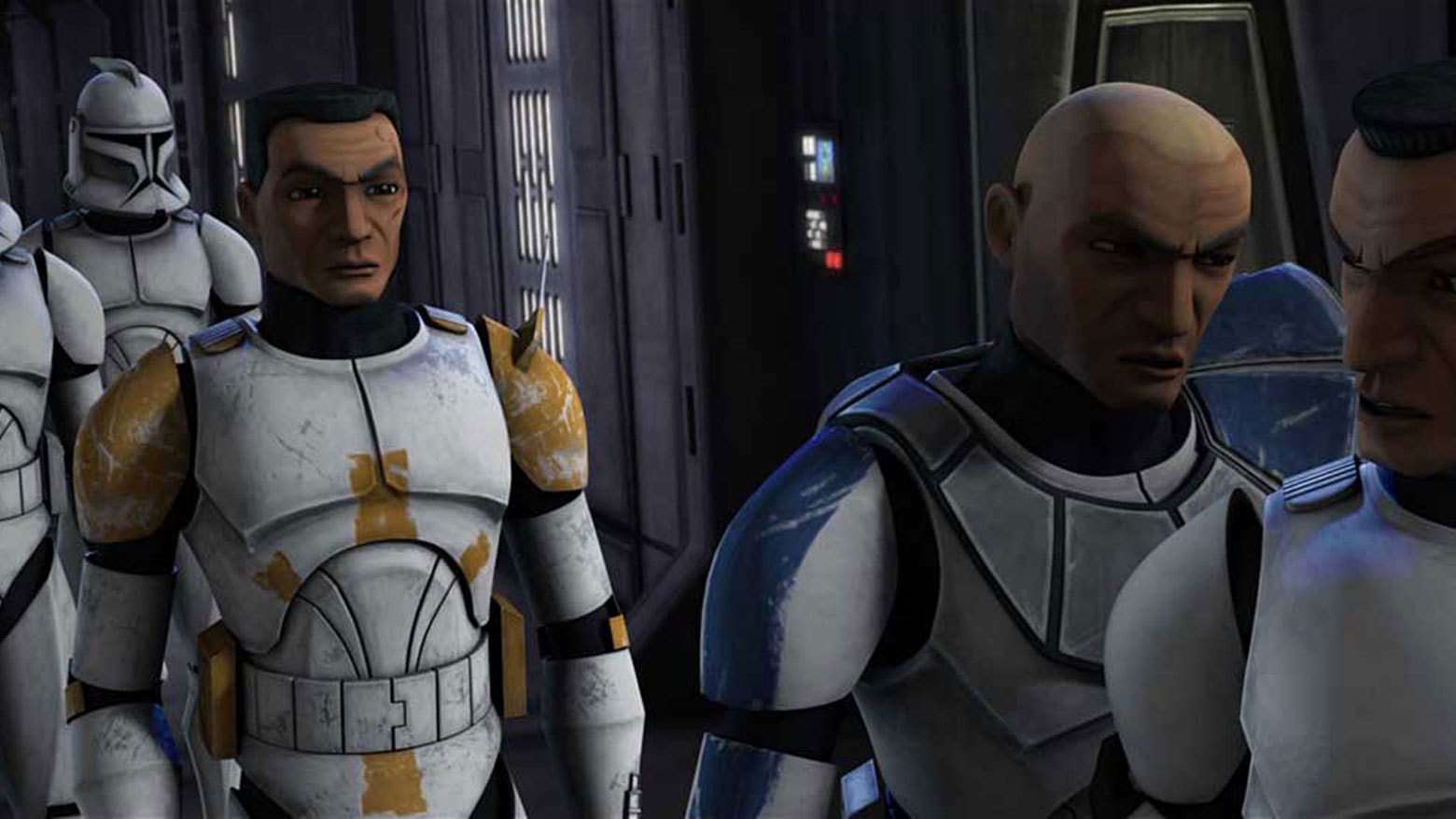 Cody was one of the clones with an inhibitor chip who attempted to kill Obi-Wan Kenobi in Revenge of the Sith when Order 66 was executed and is now working for the Empire. However, it’s not yet known if he’s managed to remove his own chip, as Clone Force 99 has done, and it remains to be seen if he’ll be an unlikely ally or foe as the show progresses.