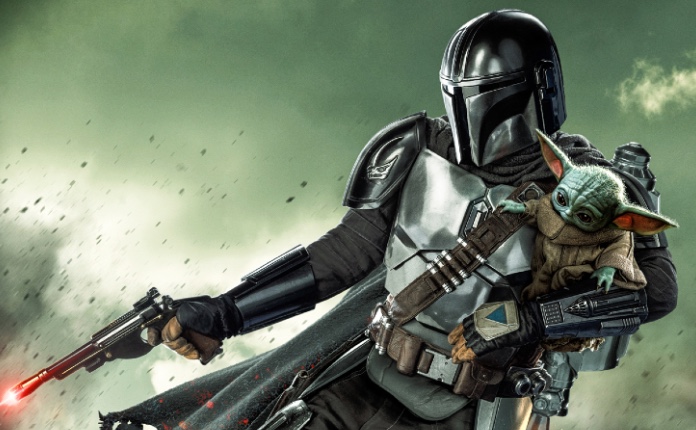 With Star Wars: The Mandalorian Season 3 arriving on March 1, 2023, Lucasfilm has revealed a new trailer and poster for the returning Disney+ show.

For those not watching Monday Night Football in the US yesterday evening, Lucasfilm has now made a new trailer for Star Wars: The Mandalorian Season 3 available online for all to view. Lasting just shy of two minutes, the latest promotional video includes plenty of previously-unseen footage from the upcoming series and gives even more hints as to what fans can expect from the returning Disney+ show.

The new trailer includes shots of multiple Mandalorian warriors wearing their own distinctive coloured armour, Din Djarin and Grogu flying through hyperspace and visiting old friends, a tense starfighter battle, prequel-era B1 Battle Droids and even Jedi in action. In addition, it appears that at least some of Season 3 will be taking place on Mandalore, as Djarin attempts to seek redemption for removing his helmet in Season 2 and reunite with his adopted family. 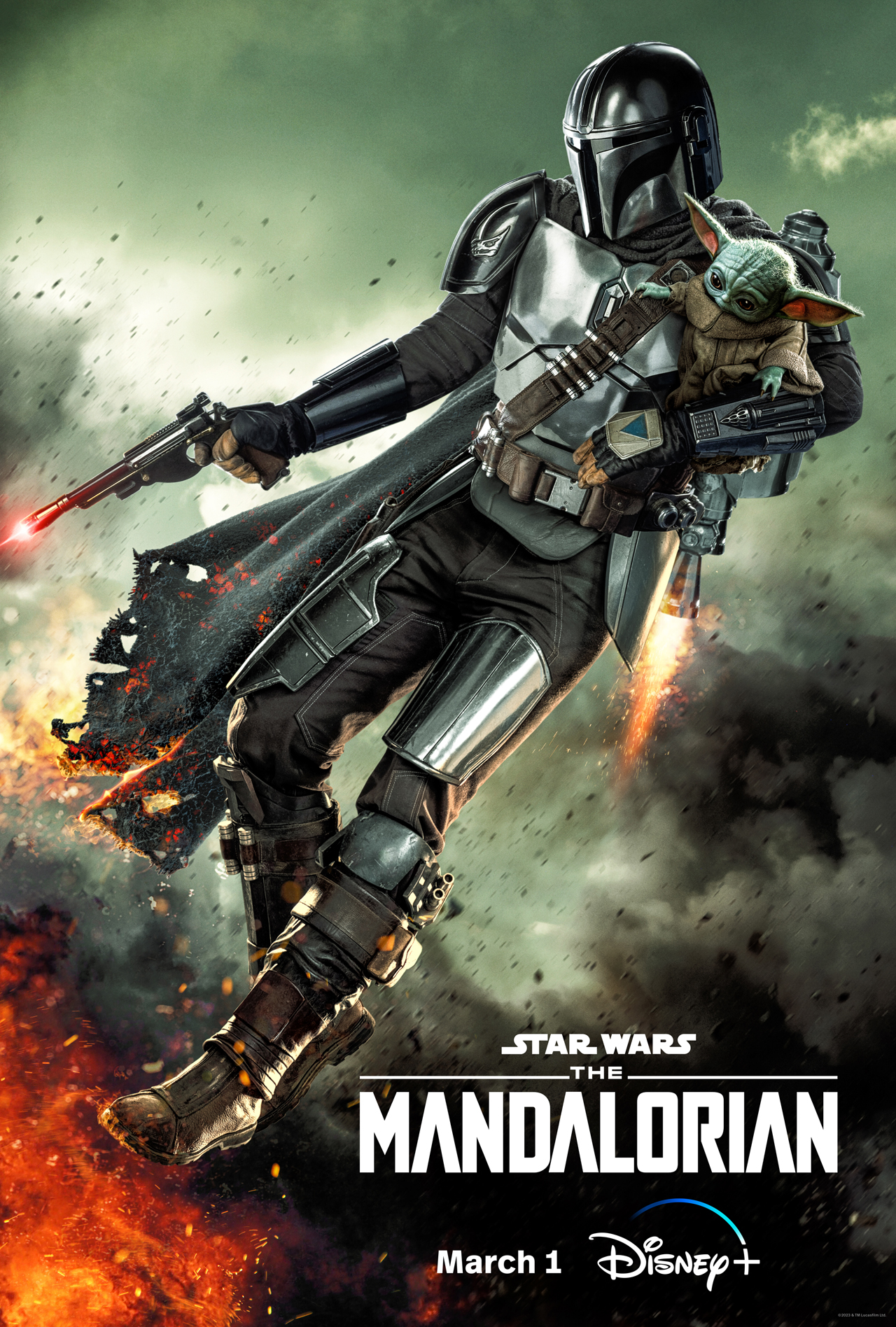 Lucasfilm has also released a stunning new promotional poster for Star Wars: The Mandalorian Season 3. The explosive image features the title character rocketing into the air using his trademark jetpack, whilst simultaneously blasting an unseen foe and carrying a curious Grogu.

Star Wars: The Mandalorian Season 3 will begin streaming on Disney+ on March 1, 2023, with new episodes available to watch weekly thereafter.