FOR THE FANS, BY THE FANS
Home Star Wars News Nicolas Cage reveals why he will never join the Star Wars universe
Facebook
Twitter
Pinterest
WhatsApp 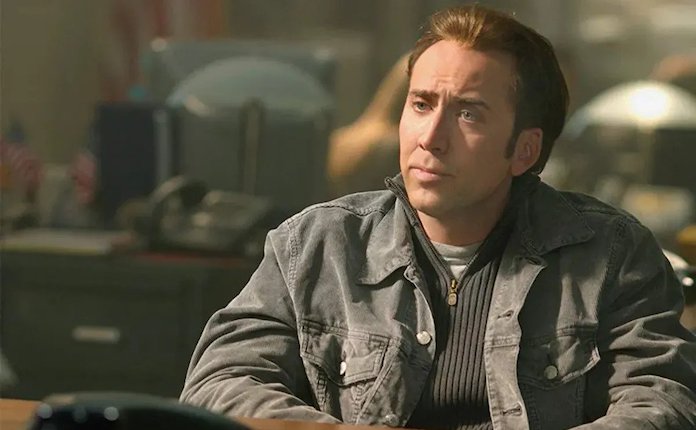 The Mandalorian star Pedro Pascal has previously said he tried to bring Nicolas Cage into the Star Wars universe, while speaking at the D23 Expo in Anaheim back in September. However, the Ghost Rider and Face/Off actor has made it clear that this is never going to happen.

“I’m not really down,” Cage said in an interview with Yahoo Entertainment. “I’m a Trekkie, man. I’m on the Star Trek Enterprise. That’s where I roll.”

Cage’s love for Star Trek dates all the way back to his childhood, as he goes on to explain.

“I grew up watching [William] Shatner. I thought Pine was terrific in the movies. I think the movies are outstanding,” he explained. “I like the political and the sociological [messages]. To me, what science fiction is really all about and why it’s such an important genre is that really you can say whatever you want, however you feel. You put it on a different planet, you put it in a different time or in the future, and without people just jumping on you, you can really express your thoughts, like Orwell or whomever in the science fiction format. And Star Trek really embraced that.”

As an adamant Trekkie, it seems unlikely that Cage will ever join the ranks of Star Wars actors. However, with Star Wars boasting too many names to list who either already had or went on to have glittering careers in TV and film, the franchise seem to have quite enough A-list names to be getting on with.