Director Rian Johnson has continued to defend Star Wars: The Last Jedi from a popular complaint made by fans of the franchise.

When Rian Johnson took over the directorial reins of the series following JJ Abrams’ The Force Awakens, it’s possible he wasn’t aware just how divisive Star Wars fandom could be. That was certainly the case after the release of The Last Jedi, with Johnson receiving criticism from some quarters and praise and acclaim from others.

However, the director stands by his vision for how the Star Wars saga needed to evolve and continue and has defended his creative decisions to this day. During a recent interview with GQ to promote his upcoming Netflix Knives Out sequel, Glass Onion, Johnson talked about how one scene in particular seemed to grate with fans of the franchise. The sequence in question sees General Hux attempting to frighten Poe Dameron, telling him over the intercom that he is “doomed,” followed by a brief pause and Poe quipping, “OK, I’ll hold.” 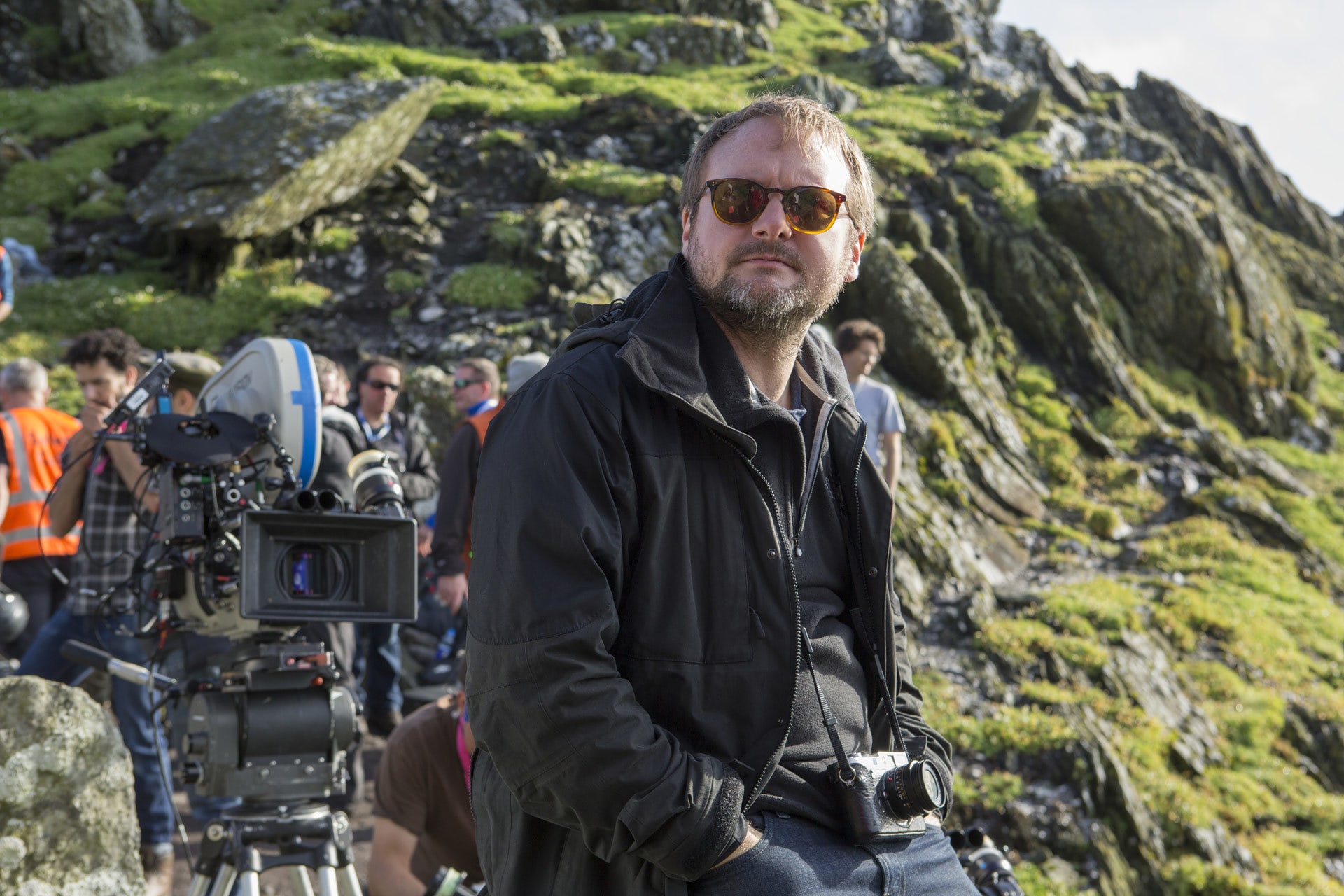 “Anyone who thinks that slightly goofy humour does not have a place in the Star Wars universe, I don’t know if they’ve seen Return of The Jedi,” said Johnson. “Even the first movie, they’re in the heart of the Death Star and they’re trying to do this desperate gambit to get out with their lives and save the Princess, where they’re pretending that Chewbacca is their prisoner. The little Imperial droid comes up, Chewbacca roars at it, and the droid, like a scared dog, goes screeching and wheels away.”