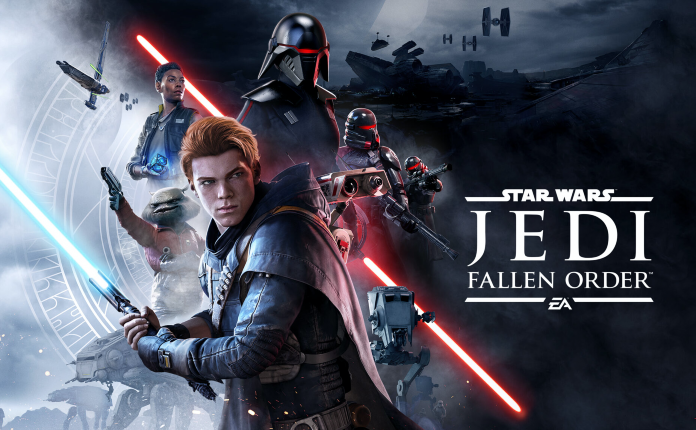 Sony has revealed its line-up of PlayStation Plus games for January, 2023, with Star Wars Jedi: Fallen Order included as one of the titles.

Gamers looking forward to trying out new PlayStation Plus titles this month now know what is included in the offerings for January, 2023. The PlayStation Blog has revealed that three new titles have been added to the subscription-based service in the shape of Axiom Verge 2, Fallout 76 and Star Wars Jedi: Fallen Order.

For those who haven’t yet played the game, Star Wars Jedi: Fallen Order is the start of former Jedi Padawan Cal Kestis’ story, as the Old Republic falls and the fledgling Empire emerges to take control of a galaxy far, far away. The third-person adventure title features challenging combat sequences, huge levels to explore and multiple Force-based powers to unlock. The timing of the release is spot-on, with the game’s sequel, Star Wars Jedi: Survivor due for launch on March 17, 2023. 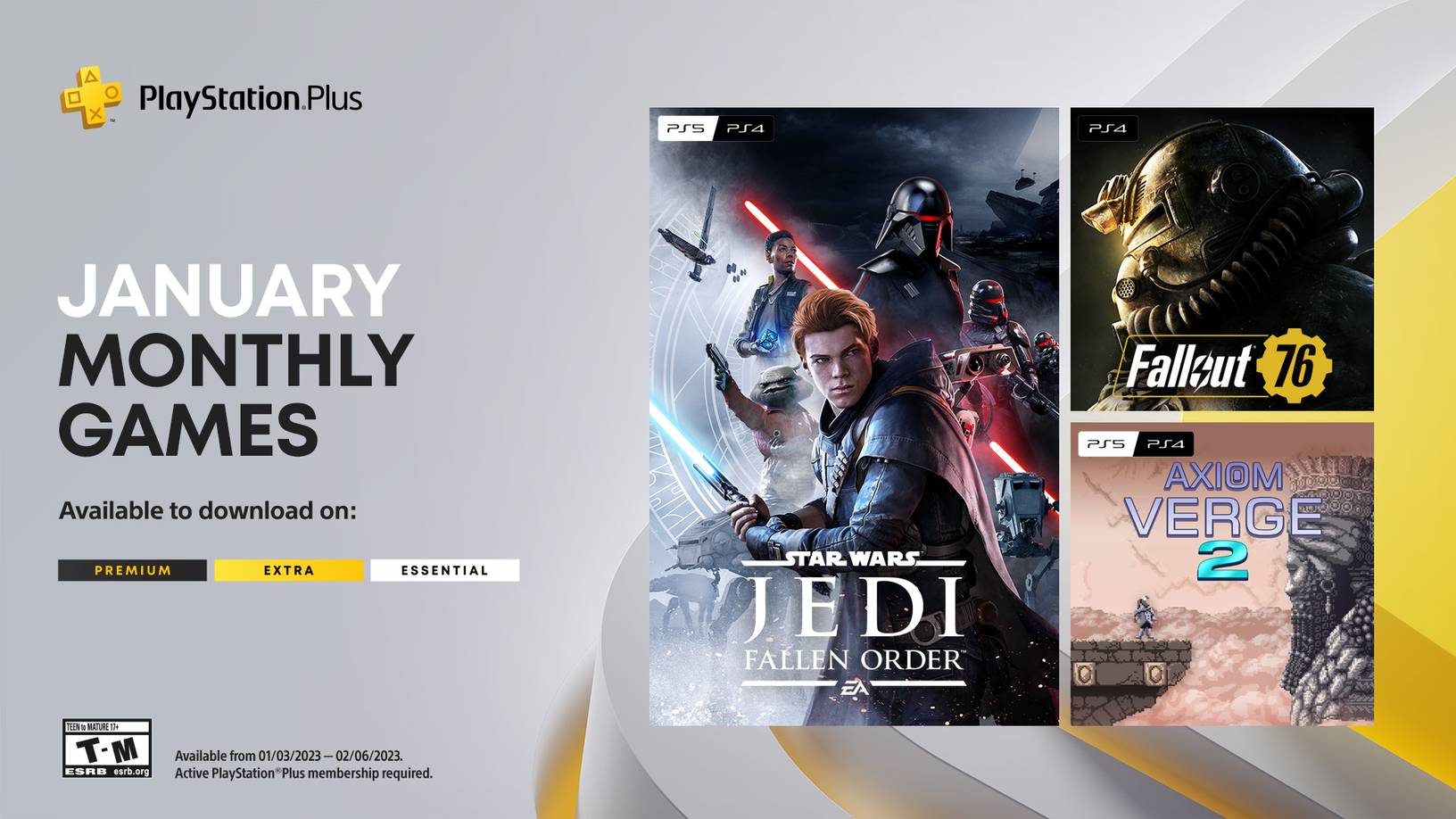 Set five years after the events of Star Wars Jedi: Fallen Order, the upcoming game finds Cal (and droid sidekick BD-1) battling against pursuing Imperial forces, teaming up with old and new friends alike and learning what his place is in the new universe. Expected highlights of Star Wars Jedi: Survivor are set to include new planets, ships and enemies, plus additional Force abilities and duel lightsaber attacks to master.

Star Wars Jedi: Fallen Order can be played on PS4/PS5 right now via PlayStation Plus, with a monthly paid subscription required in order to access the full library of available games.