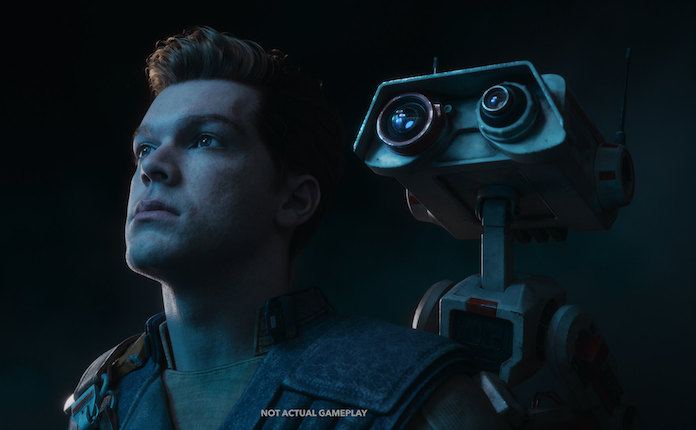 Cameron Monaghan, who plays the lead character of Cal Kestis in both Star Wars Jedi: Fallen Order and Survivor has revealed that the sequel game will see the Jedi face down “difficult” challenges at an “extremely dark point”.

“The situation for a Jedi has never been worse than what it is for Cal,” Monaghan said with a dry laugh, speaking to Game Informer. He went on to explain that Cal will be driven by a desperate desire to protect what he cares about in a world where that is increasingly difficult. The story of Star Wars Jedi: Survivor kicks off when an opportunity to do so presents itself, spurring Cal into action.

Where the first game was exploring how to find a new family for yourself, Monaghan highlights that the second game will be “what happens when you put strain on a family and your relationships”.

“We have a really interesting story with Cal where he’s faced with challenges that are difficult and there’s not necessarily any right answers,” shared Monaghan. “It’s something that I always really wanted to explore with the character…What are the [challenges] that are really going to push him to the point where he might break? How do we get him to that point, and what do we do from there? What is the story that will be most exciting?” 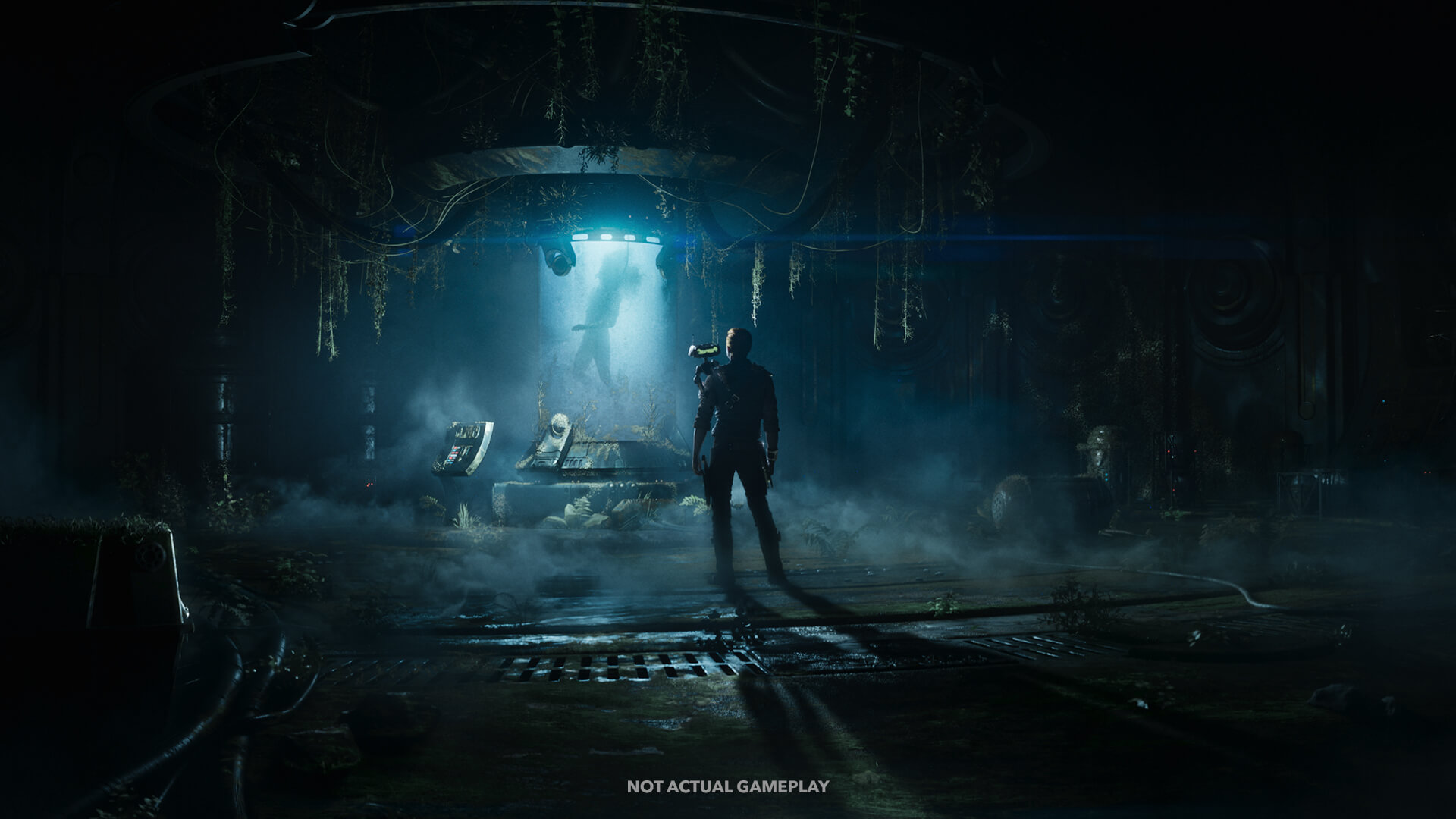 Answering these questions, Monaghan and the game creators have uncovered a story that will be both “deeper and darker” and “more intricate and complex” than Fallen Order.

Despite this progression of Cal’s story, the actor also hopes that it will still appeal to audiences that are new to the Star Wars franchise.

“It’s this dual-sided thing,” Monaghan commented. “You have an established lore, character, canon, and you’re so excited about it and you love it but also, at the end of the day, this needs to exist and be satisfying and interesting regardless of [the existing franchise].”

While he acknowledged that Star Wars fans will have a deeper appreciation for the game, Monaghan believes it’s a story that anyone can enjoy.

“I want anyone who’s never watched a Star Wars movie, read a Star Wars story, anything like that, to jump into this and play it, and still be able to understand it.”

Star Wars Jedi: Survivor will be available to play from 17 March, 2023, with pre-orders available now.