Rumours suggest that the upcoming Star Wars: Skeleton Crew live-action TV series has been facing a number of production issues.

Due to arrive on Disney+ at some point in 2023, Star Wars: Skeleton Crew is set to feature Jude Law and a group of children lost in a galaxy far, far away. The show has been created and executive produced by Spider-Man: No Way Home director Jon Watts (alongside Spider-Man: Homecoming writer Chris Ford) and was announced on May 17, 2022 at Star Wars Celebration Anaheim.

However, a recent report from Making Star Wars suggests that not all has been plain-sailing with the upcoming live-action series. According to alleged rumours from various crew members, many of the production team have become so frustrated that they’ve claimed they’ll never work on a Star Wars project again. 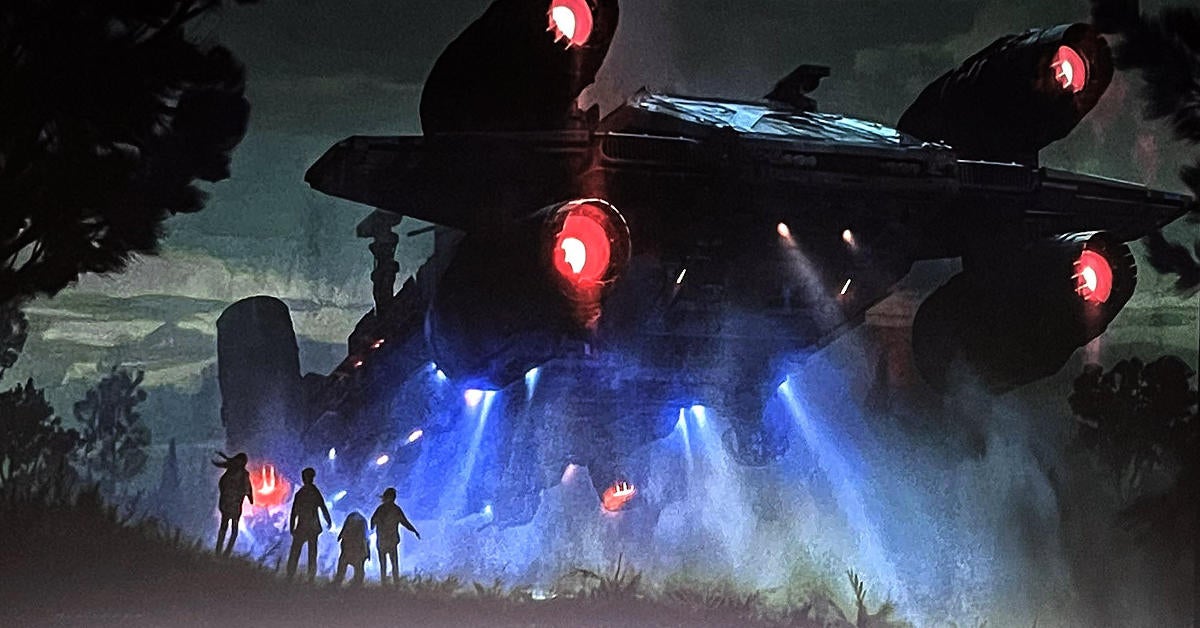 Whilst one anonymous crew member stated that although they don’t think the quality of Star Wars: Skeleton Crew will suffer due to the alleged production issues, many of the team have apparently felt, ‘underappreciated, disposable and disrespected.’ A combination of management shifts, low morale and a gruelling schedule are also said to have contributed to crew members supposedly parting ways with the show.

Additional rumours from the report hint at multiple alien species from across the original and prequel trilogies making an appearance in Star Wars: Skeleton Crew, with glimpses of Weequays, Mon Calimari and Rodians having been spotted in a production photograph.

Jude Law’s character is said to be a teacher in Star Wars: Skeleton Crew and the show is reported to be, ‘like a field trip into and out of the known Star Wars universe.’ The series is also rumoured to intersect with the upcoming Star Wars: Ahsoka show, with the spin-off from The Mandalorian reported to be coming to Disney+ sometime in 2023.