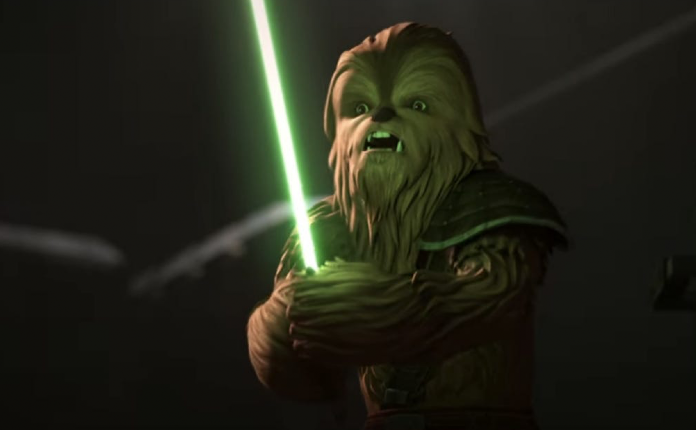 The creators behind Star Wars: The Bad Batch have revealed how the second season connects to other Lucasfilm shows and potential upcoming cameos.

With the second season of Star Wars: The Bad Batch having kicked off last week on Disney+, the creators and talent behind the hit animated show have been discussing what fans can expect from the series. In a new interview with ComicBook.com, executive producer and head writer Jennifer Corbett has talked about how The Bad Batch connects with other Star Wars shows.

“Where we are in The Bad Batch, it’s a bit early into the era of the Empire that we’re far enough away from Obi-Wan and Andor,” says Corbett. “But that’s not to say that some of the storylines that we have don’t affect those shows. We really rely on, you know, the Lucasfilm Story Group, who is with us whenever we have story conferences, and they comment on storylines if some are veering into territory that could affect other things that are either in development or are currently being made, we’re made aware of that. But so far, we haven’t been told, ‘No, you can’t do that because of this.’ It’s really more of a collaboration and just making sure that we’re telling the best stories without affecting other things coming up.” 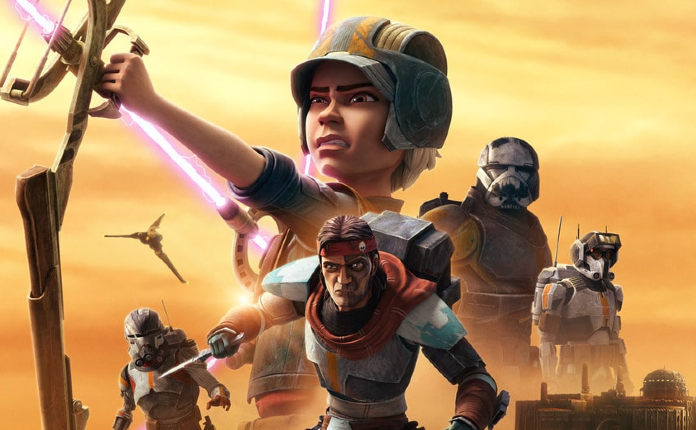 Over on IGN, supervising director/executive producer Brad Rau discussed which fan favourite faces may show up in Star Wars: The Bad Batch this season. “We definitely have some [cameos],” says Rau. “We are always very careful when we talk about this, but you can see in the trailer it’s so cool to have Cody back. And seeing him in animated form is so awesome. We have Gungi the Jedi. We have Palpatine. Incredible! I am not going to say much more than that. But anytime we can bring in characters like that it’s so exciting in the writer’s room. And as we design the characters, as we talk about all the different details to these stories together it’s really fun when we have those extra action figures to play with.”

The third episode of Star Wars: The Bad Batch, ‘The Solitary Clone,’ is due to air on Disney+ on January 11, 2023. The two-episode season premiere dropped last week with ‘Spoils of War’ and ‘Ruins of War.’