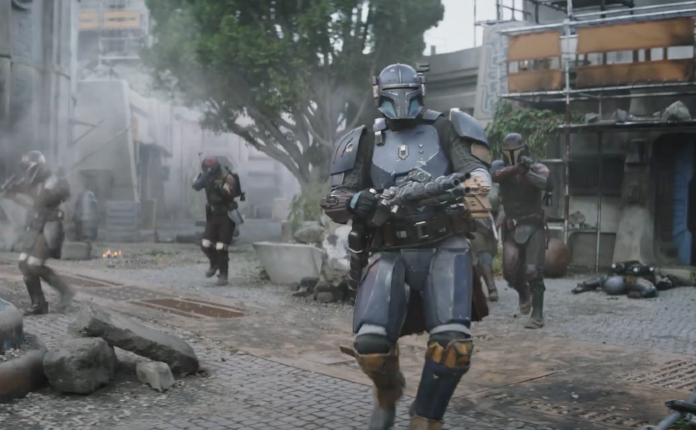 Following the latest trailer for Star Wars: The Mandalorian Season 3, a list of who exactly will be directing episodes has also been confirmed.

A new trailer for Star Wars: The Mandalorian Season 3 was released on Monday, providing fans with plenty of fresh footage from the soon-to-return Disney+ show. Glimpsed in the promotional video are a number of familiar characters, including two fan favourite faces who will also be pulling double duty as directors.

The latest trailer offers a glimpse at Carl Weathers as Greef Karga and Jon Favreau’s Mandalorian warrior, Paz Vizla, with both characters having appeared in previous seasons of the show. Favreau is also the executive producer and main writer for Star Wars: The Mandalorian, but did step into the director’s chair with the Season 2 episode, ‘The Marshal.’

Now Disney+ has confirmed that Favreau will be joining an all-star line-up of directors for Season 3 of the show. Included in that list are Rick Famuyiwa, Rachel Morrison, Lee Isaac Chung, Peter Ramsey, Bryce Dallas Howard and Carl Weathers.

While Famuyiwa, Howard and Weathers have all sat in the director’s chair for The Mandalorian, Season 3 will see Morrison, Chung and Ramsey stepping up to the plate and taking the reins for the upcoming series, alongside a returning Favreau.

Star Wars: The Mandalorian Season 3 will be available for all Disney+ subscribers to watch weekly from March 1, 2023.