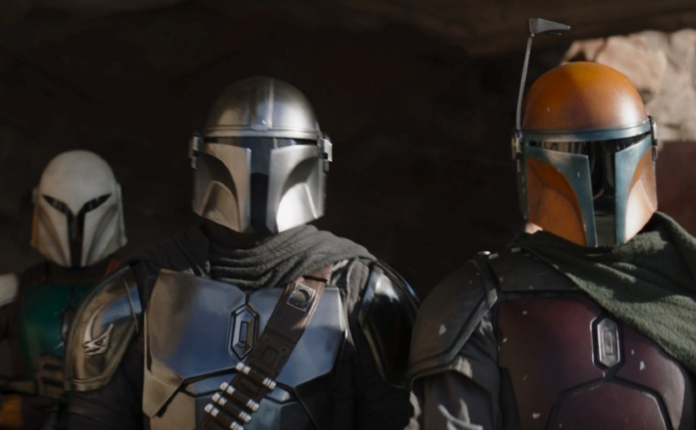 A TV spot for a new Star Wars: The Mandalorian Season 3 trailer airing during Monday Night Football in the US later today has appeared online.

Star Wars: The Mandalorian Season 3 is due to arrive on Disney+ on March 1, 2023 and will continue the ongoing adventures of Din Djarin and Grogu in a galaxy far far away. Confirmed cast members for the third season include Pedro Pascal, Katee Sackhoff, Carl Weathers, Emily Swallow, Giancarlo Esposito, Omid Abtahi and Amy Sedaris, as well as new faces such as Christopher Lloyd and Misty Rosas in mystery roles.

Ahead of Star Wars: The Mandalorian Season 3 returning to the small screen will be an all-new trailer debuting for those in the US later today, as previously confirmed. The footage will be shown during Monday Night Football and a new 15-second promotional TV spot for the full trailer has popped up on r/StarWarsLeaks.

Although there’s nothing new to see in the promo video, were keeping our fingers crossed that the full upcoming trailer will offer even more of a glimpse into Star Wars: The Mandalorian Season 3. The TV spot will be shown during the Dallas Cowboys and Tampa Bay Buccaneers match, which will be broadcast on ABC, ESPN, ESPN2, ESPN+ and ESPN Deportes. There’s currently no information regarding a specific time for the new trailer, but we suspect it’ll probably make its way online shortly after.

Star Wars: The Mandalorian Season 3 will begin streaming on Disney+ plus on March 1, 2023, with new episodes released weekly.