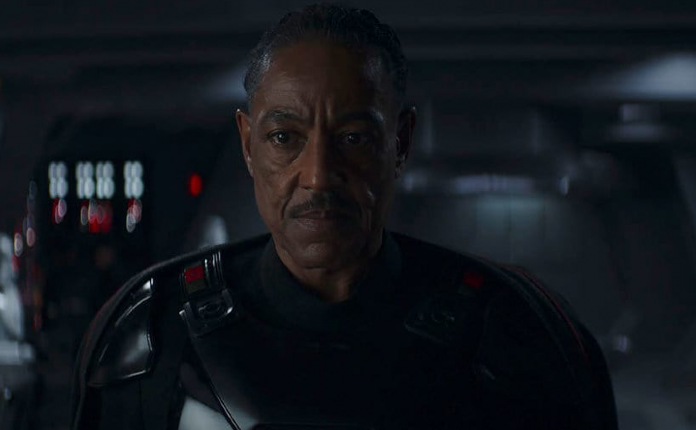 The third season of Star Wars: The Mandalorian is due to arrive in less than three months, with the show set to feature the return of Moff Gideon.

Star Wars: The Mandalorian Season 3 will soon be with us, with the highly-anticipated show dropping on Disney+ on March 1, 2023. A recent teaser trailer for the new series featured footage of Din Djarin and Grogu back for more adventures, as well as glimpses of Mandalorian warriors going into battle, a grim-faced Bo-Katan Kryze, epic space battles and much more.

A well as the main cast of returning characters, a fan favourite villain will also be back, with Giancarlo Esposito’s Moff Gideon confirmed to be making an appearance. In a recent interview with TVLine, Esposito dropped some hints as to what to expect when the Imperial officer is seen again. 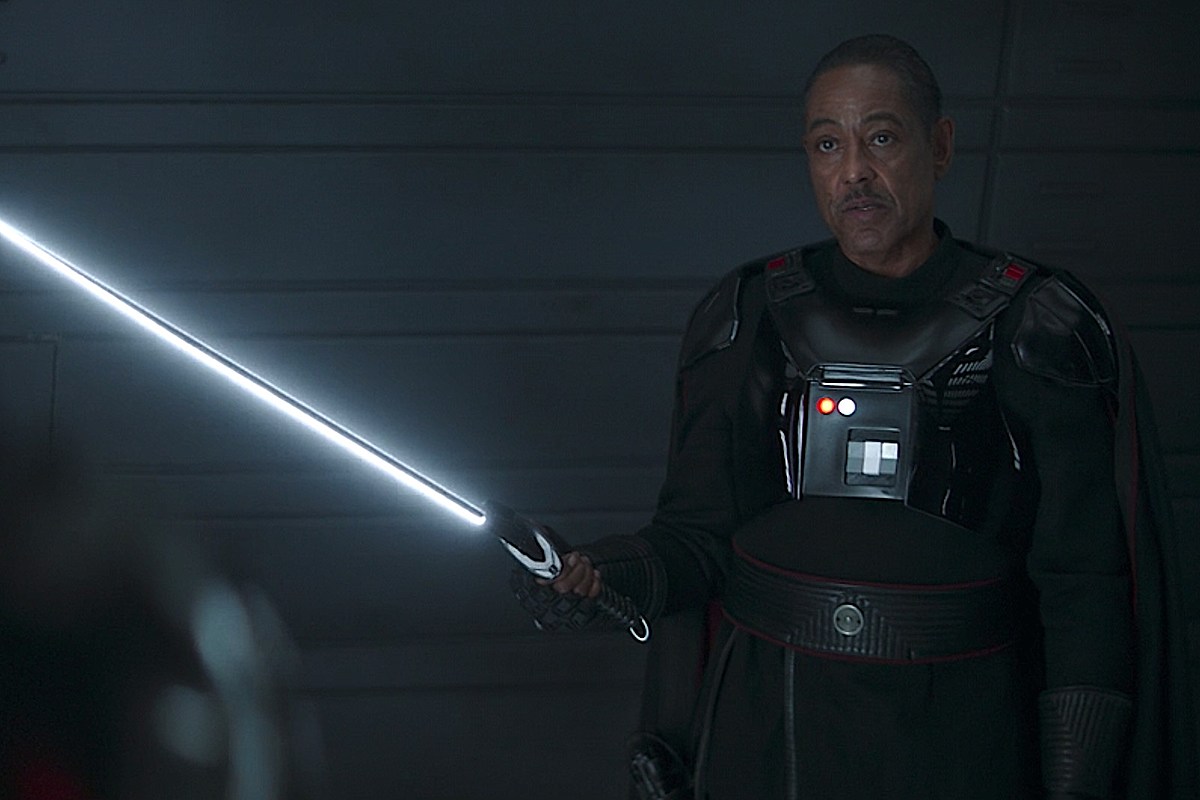 Although Esposito is sworn to secrecy as to the potential plot of Star Wars: The Mandalorian Season 3, he’s clearly excited about the opportunity to revisit the character of Moff Gideon once again. “You always want to see the phoenix rise from the ashes. Or, you want to see a nefarious villain rise from the ashes,” Esposito noted with a wink. “And believe me, he will.”

Star Wars: The Mandalorian Season 3 is set to premiere on Disney+ on March 1, 2023 and a fourth season of the show is already reported to be in development.