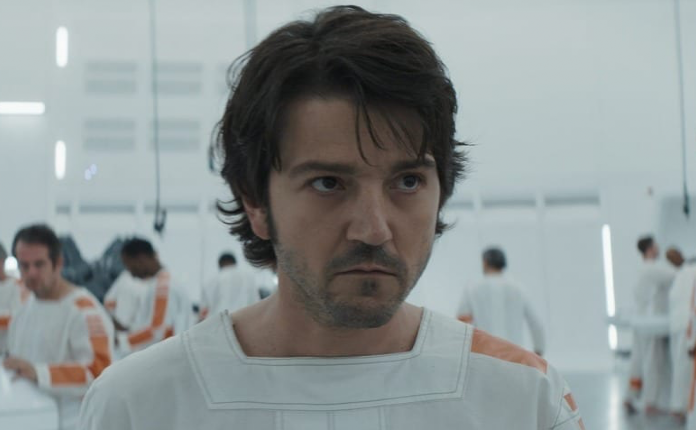 Awards season is currently in full swing, with numerous industry events and star-studded nights out scheduled for the next few months. The good news for Star Wars fans is that the Lucasfilm franchise is being recognised for its achievements with recent nominations for a number of its Disney+ TV shows.

Star Wars: Andor is currently up for ‘Best Drama Series’ at the Critics Choice Awards, with actor Diego Luna receiving a nod for his performance as Cassian Andor in the ‘Best Actor’ category. Luna is also nominated for ‘Best Performance by an Actor in a Television Series (Drama)’ at the upcoming Golden Globes event and Nicholas Britell is up for ‘Outstanding Score for a Television Production’ for his musical contribution to Star Wars: Andor. 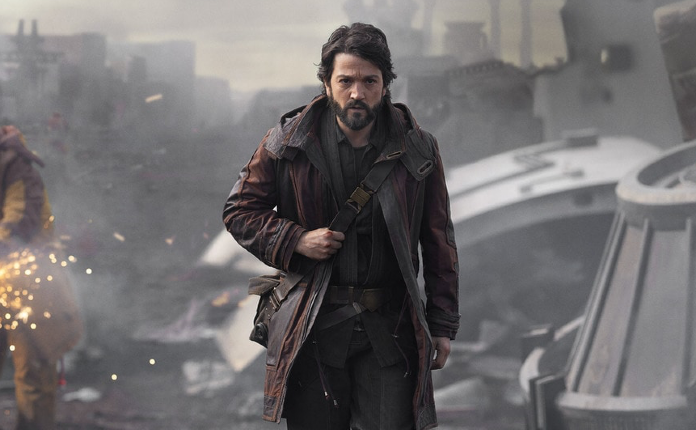