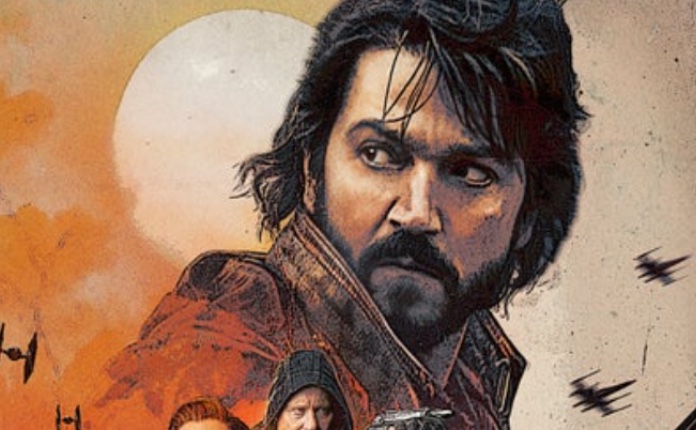 The original music for the final four episodes of Star Wars: Andor is now available to purchase with the release of the Volume 3 Soundtrack.

Star Wars fans have been captivated by the epic music of the saga since they first heard John Williams’ iconic opening score in A New Hope. That tradition continues to this day, with new compositions being created for each Disney+ TV series, up to and including Star Wars: Andor. 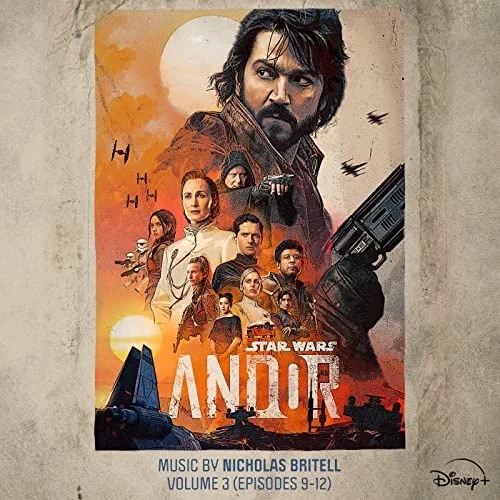 All 12 episodes of the most recent Star Wars show have featured original music created by composer Nicholas Britell, released in three four-episode volumes. The circle is now complete, with the soundtrack to the final four episodes of Star Wars: Andor available for fans to stream and enjoy.

The 56-minute-long track list can be listened to on Spotify and other digital platforms and the full track listing for Volume 3 is as follows:

The soundtracks for Star War: Andor Volume 1 and Volume 2 can also be streamed via the same digital music platforms.