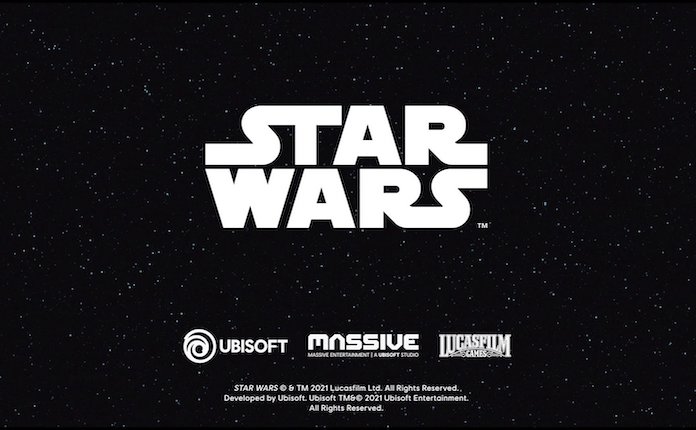 Ubisoft Creative Director Julian Gerighty has shared a cryptic tweet that all but confirms the company’s open-world Star Wars game is on its way this year.

Ubisoft announced a story-driven, open-world Star Wars game in January, 2021. Made in collaboration with Disney and Ubisoft, the project is led by Massive Entertainment, who were the minds behind Tom Clancy’s The Division, The Division 2, Ground Control, and World in Conflict.

While any further details have been low on the ground since then, Gerighty has now all but confirmed that the game is on its way in 2023, writing on Twitter: “Happy New Year to you all. 2023 is going to be huge for us. Join the adventure. #MassiveStarWars”

Happy New Year to you all.
2023 is going to be huge for us.
Join the adventure.#MassiveStarWars pic.twitter.com/NGqKMXImpc

The tweet included an image of the Star Wars logo on the iconic star-studded background, alongside the logos for Ubisoft, Massive Entertainment, and Lucasfilm.

This comes just a couple of weeks after Ubisoft announced they were looking for playtesters for the game, specifically for anyone living in or near Malmo, Sweden. If you’re lucky enough to tick all the right boxes, you can register your interest here. Regardless, this suggests that the game is in some sort of playable state.

For now, we’ll have to sit tight and wait for further details from Ubisoft. We would at the very least expect big news about the game this year, but we’re keeping our fingers crossed for a release date at some point in the next 12 months.