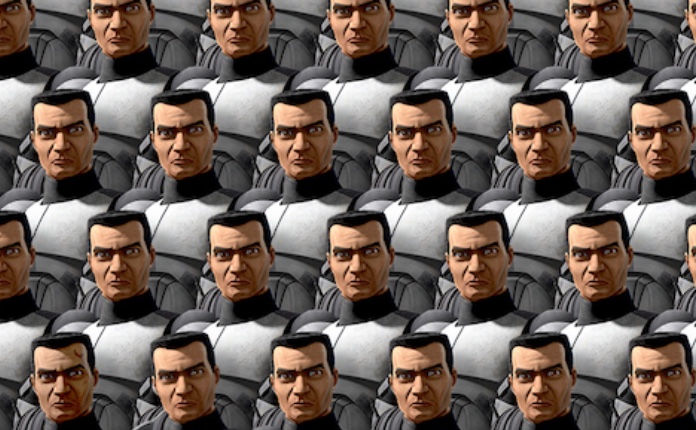 The official Twitter account for Star Wars: The Bad Batch has released a striking poster to promote the launch of Season 2 of the animated series on Disney+. The latest images follow on from a series of character-centric posters released just before the new season dropped, but this time around the social media team for the show has tried something a little different.

The latest Star Wars: The Bad Batch Season 2 poster features a cut and paste line-up of what appears (at first glance) to be identical Clone Troopers. However, stare at the slightly hypnotic picture for a few seconds and you should be able to spot all seven Season 2 characters hiding in the image. 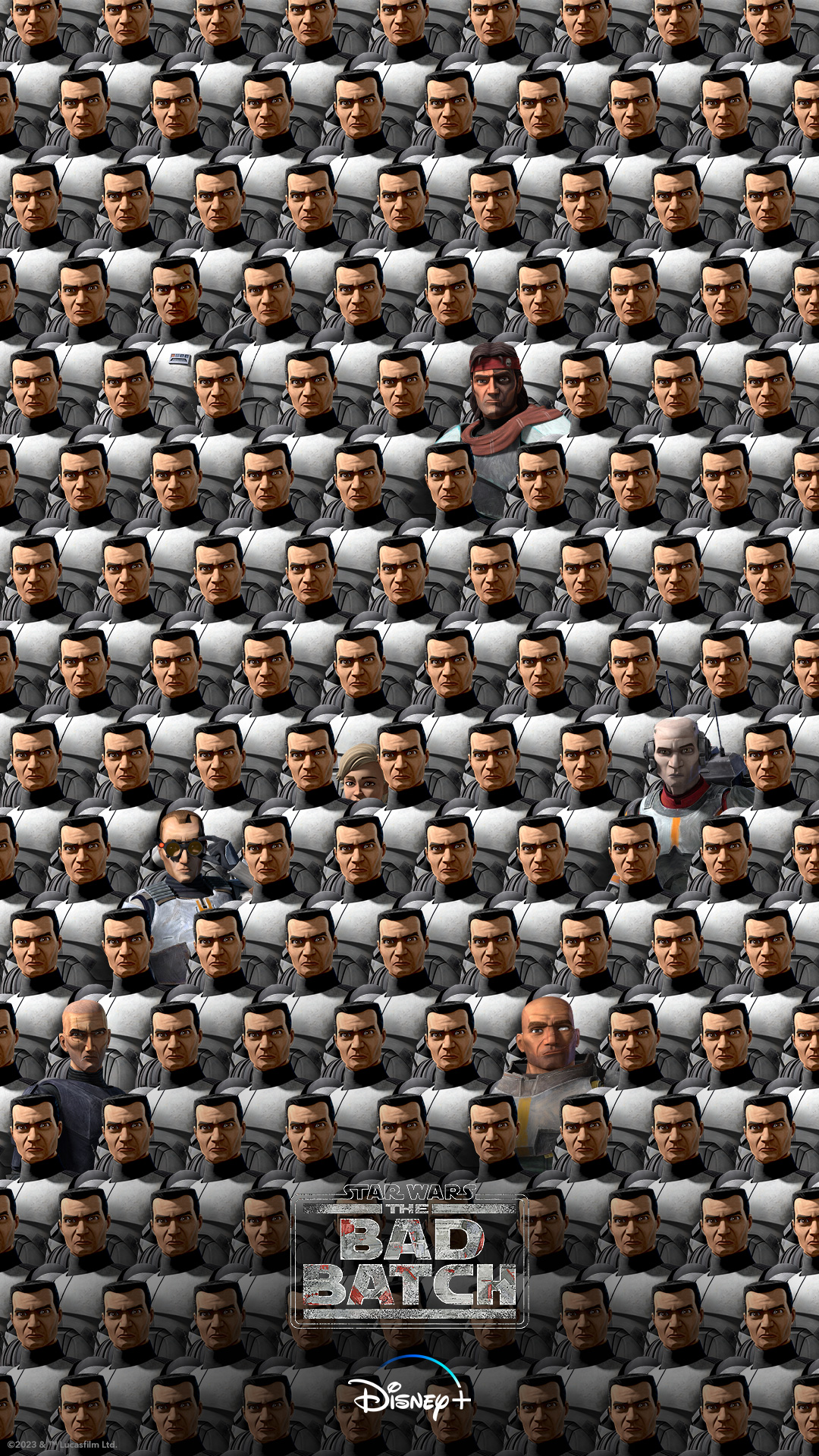 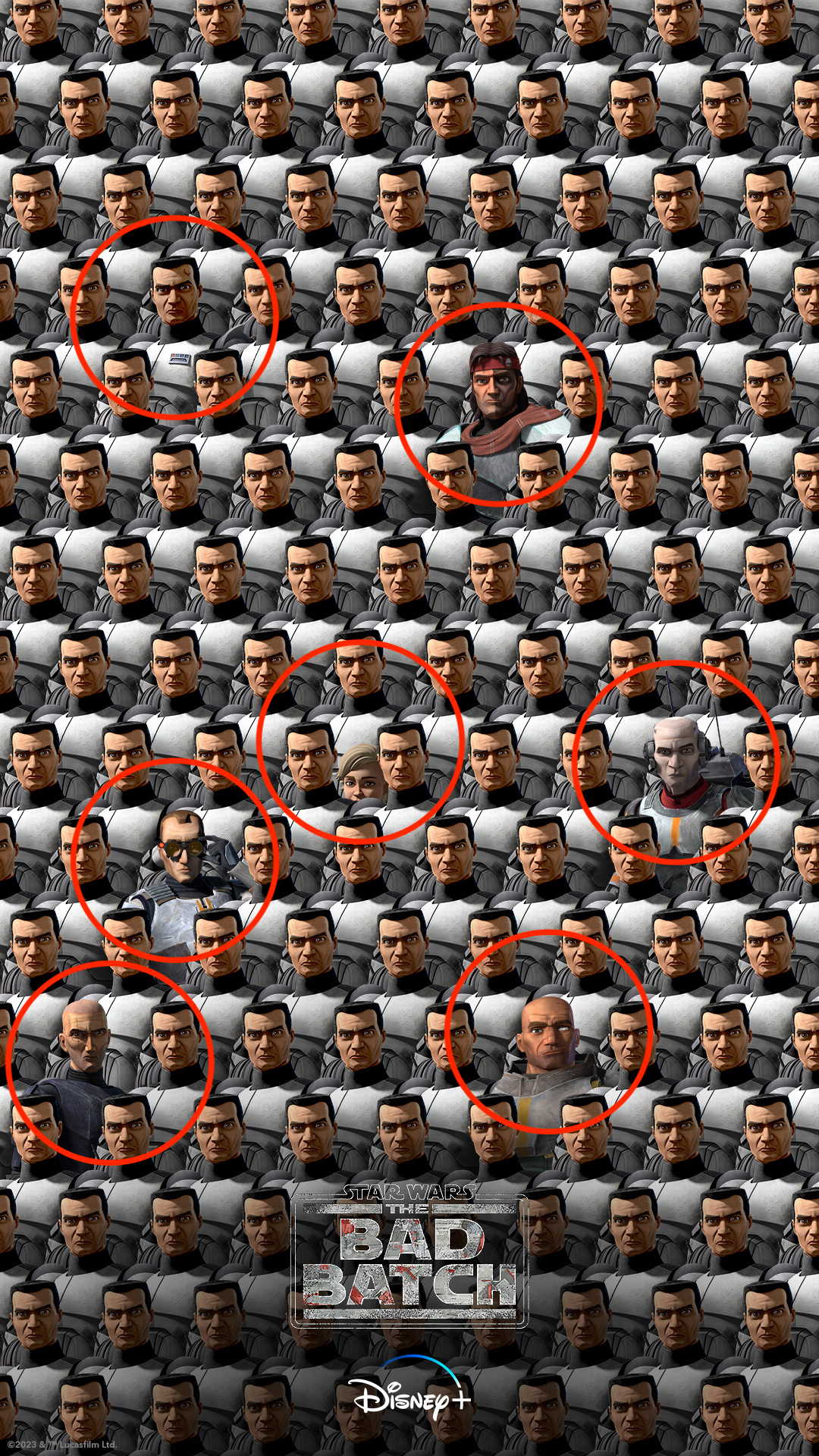 We’ve circled the characters in the poster above to make things a little, but it’s certainly fun to try and find them yourself first. The Tweet containing the new promotional image also boasted the tagline, ‘New adventures, bad attitude, The Bad Batch,’ which would certainly tie-in with the creators’ goal to push the boundaries of the show this season.

Star Wars: The Bad Batch Season 2 is currently streaming on Disney+ for all subscribers, with new episodes dropping weekly, as well as two mid-season and season finale episodes arriving in February and March respectively. 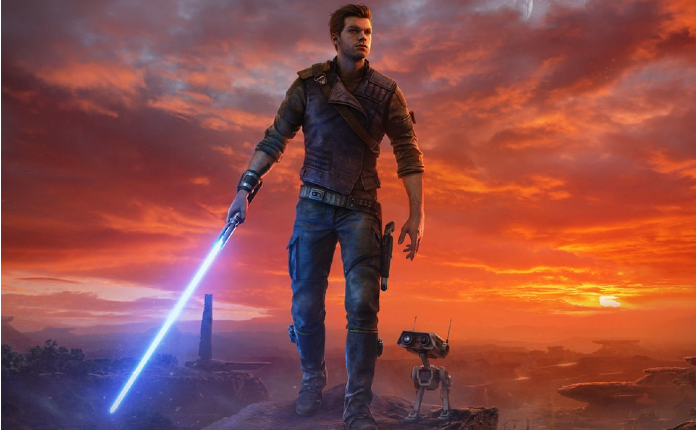 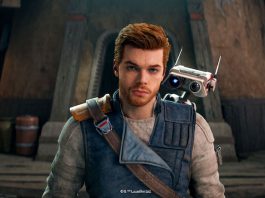 Star Wars Jedi: Survivor will get an accompanying book 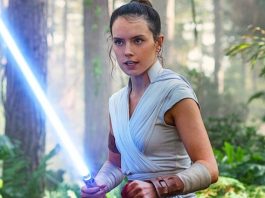