You are here: Home / Articles / Nothing to do with Star Wars Except 1977 and Strong Women 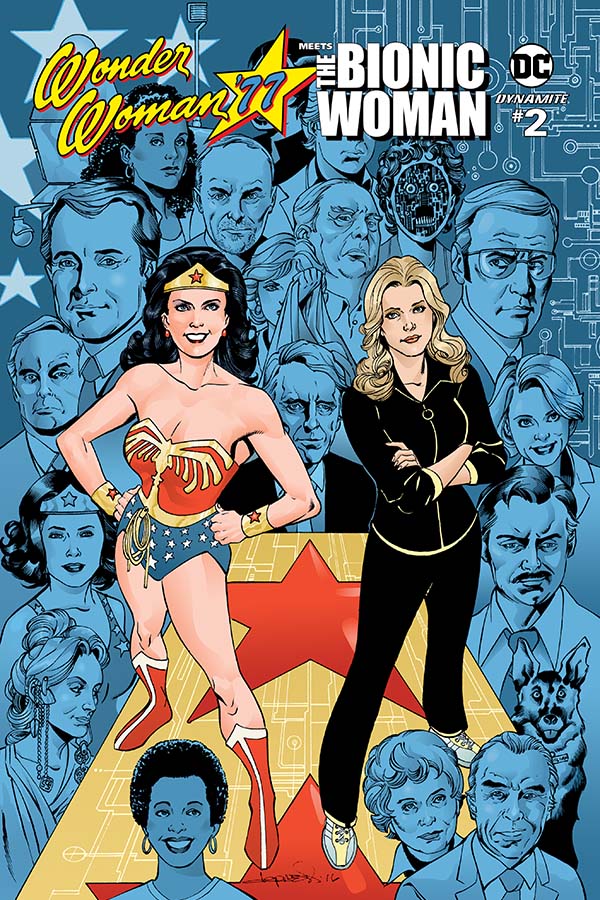 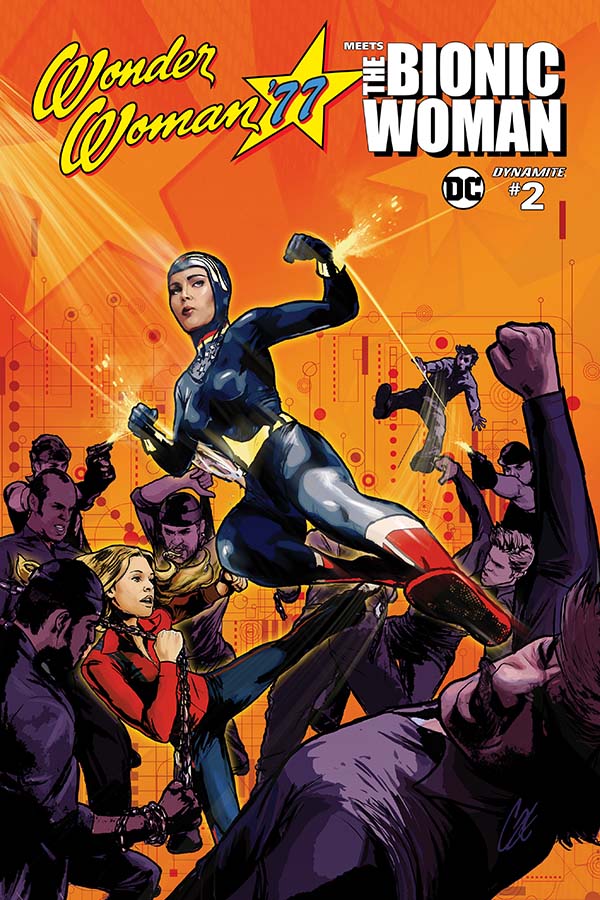 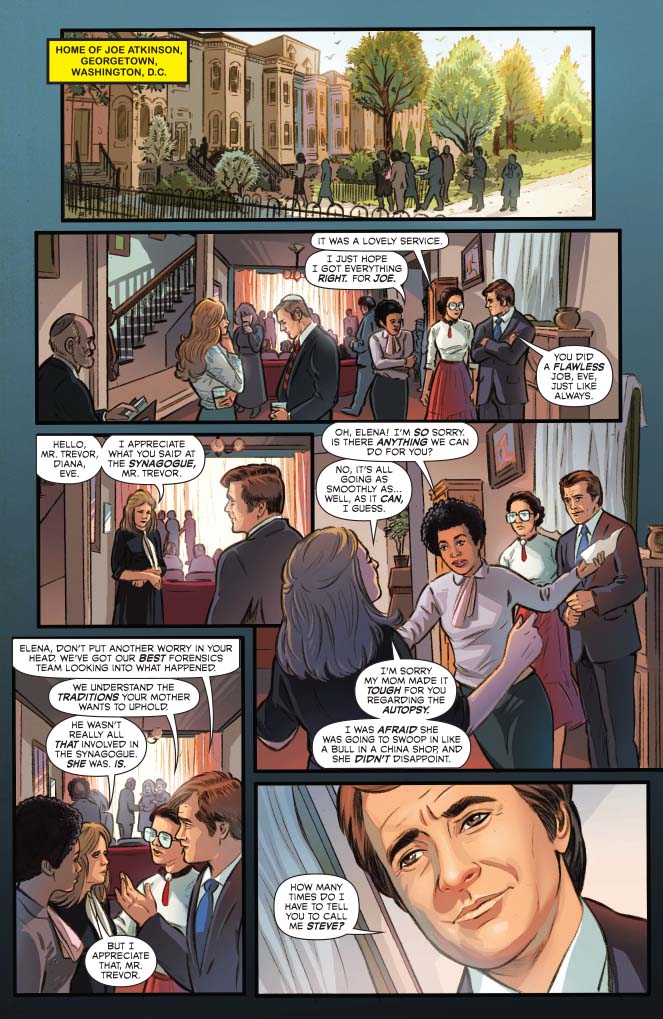 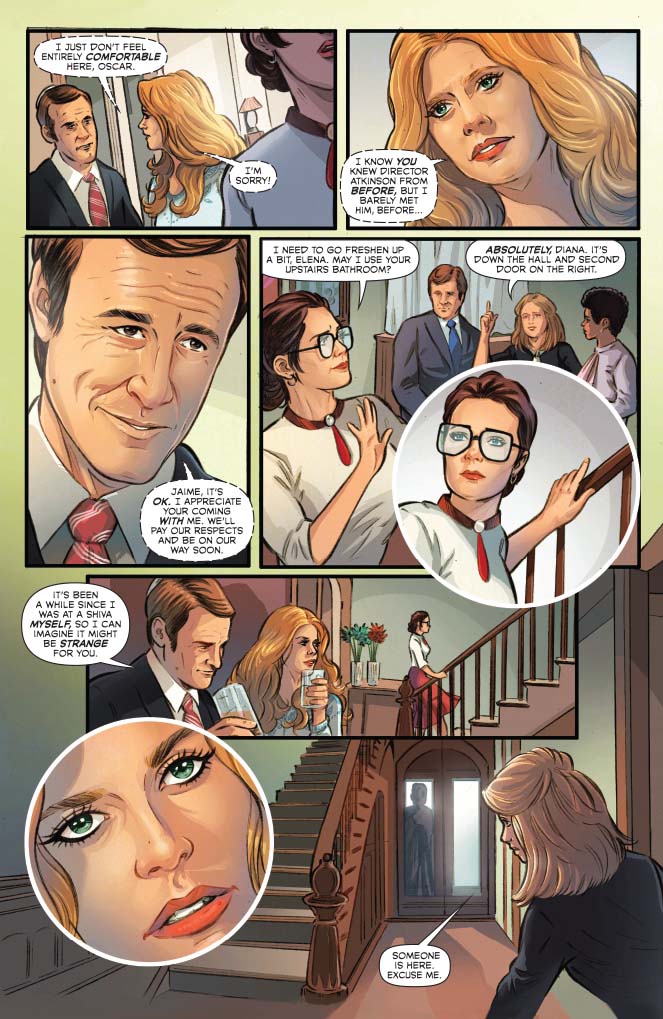 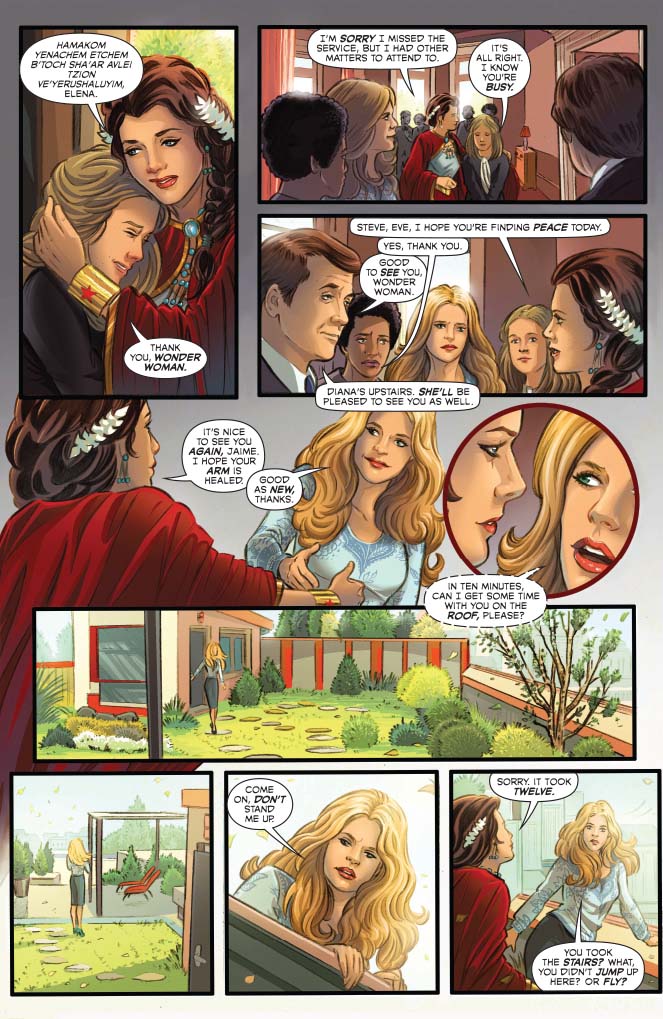 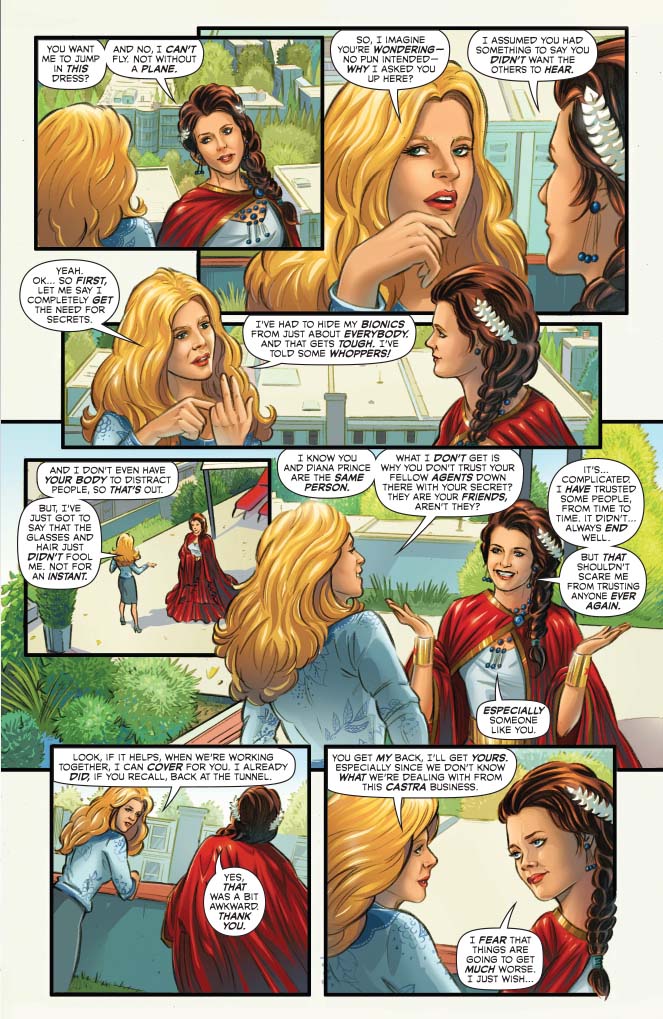