The Oceanside International Film Festival will be celebrating the 40th Anniversary of “Star Wars” this year by honoring the designer, Alan Roderick-Jones, who helped bring the film to life. At the event’s closing ceremony on Sunday, Aug. 13, 2017, production designer Alan Roderick-Jones will be receiving the festival’s annual Lifetime Achievement Award for his contributions to the world of film design. 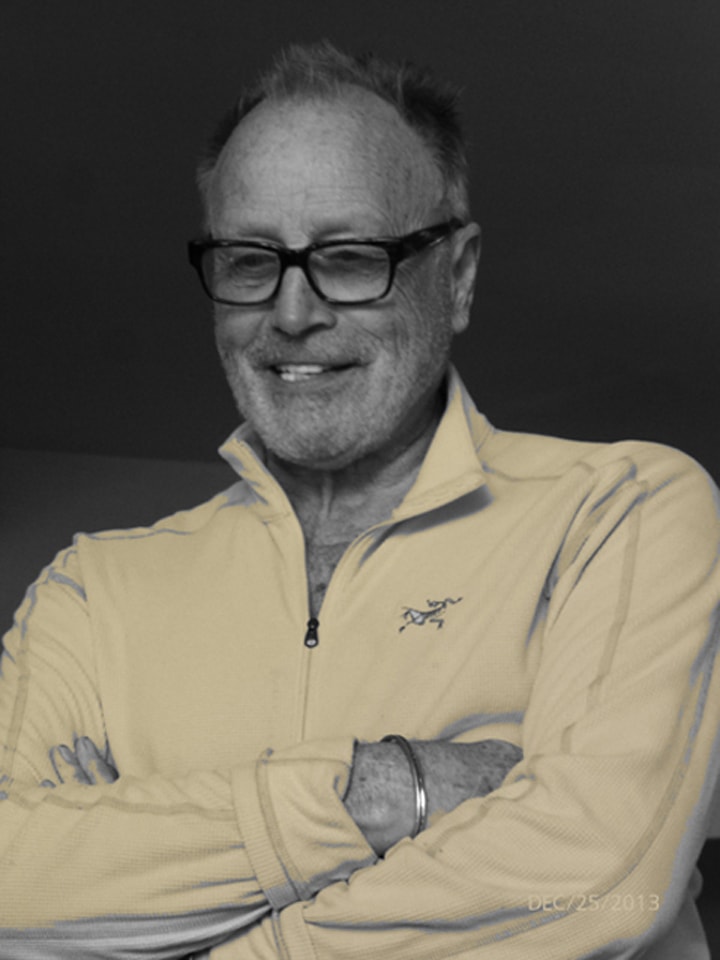 Roderick-Jones’ career spans more than five decades, starting way back 1961 on “The Victors” as a junior in the art department at Shepperton Studios. He would go on to work on two films that received Oscars for art direction; “Nicholas And Alexandria”(1971) and “Star Wars”(1977). He has also won four Cleo Awards for his art direction in the world of commercials.

On “Star Wars”, Alan Roderick-Jones co-designed with the late Production Designer John Barry. He drafted and dressed the Cantina, Homestead Garage, Docking Bay 94 for the Falcon, Death Star Corridors, The Throne room and The War Room. Although not credited in the 1977 film, he was finally acknowledged in the film’s second release and eventually written up in The Star Wars Insider Magazine (Issue 131 Feb / March 2012) as one of the unsung heroes of the Star Wars saga. 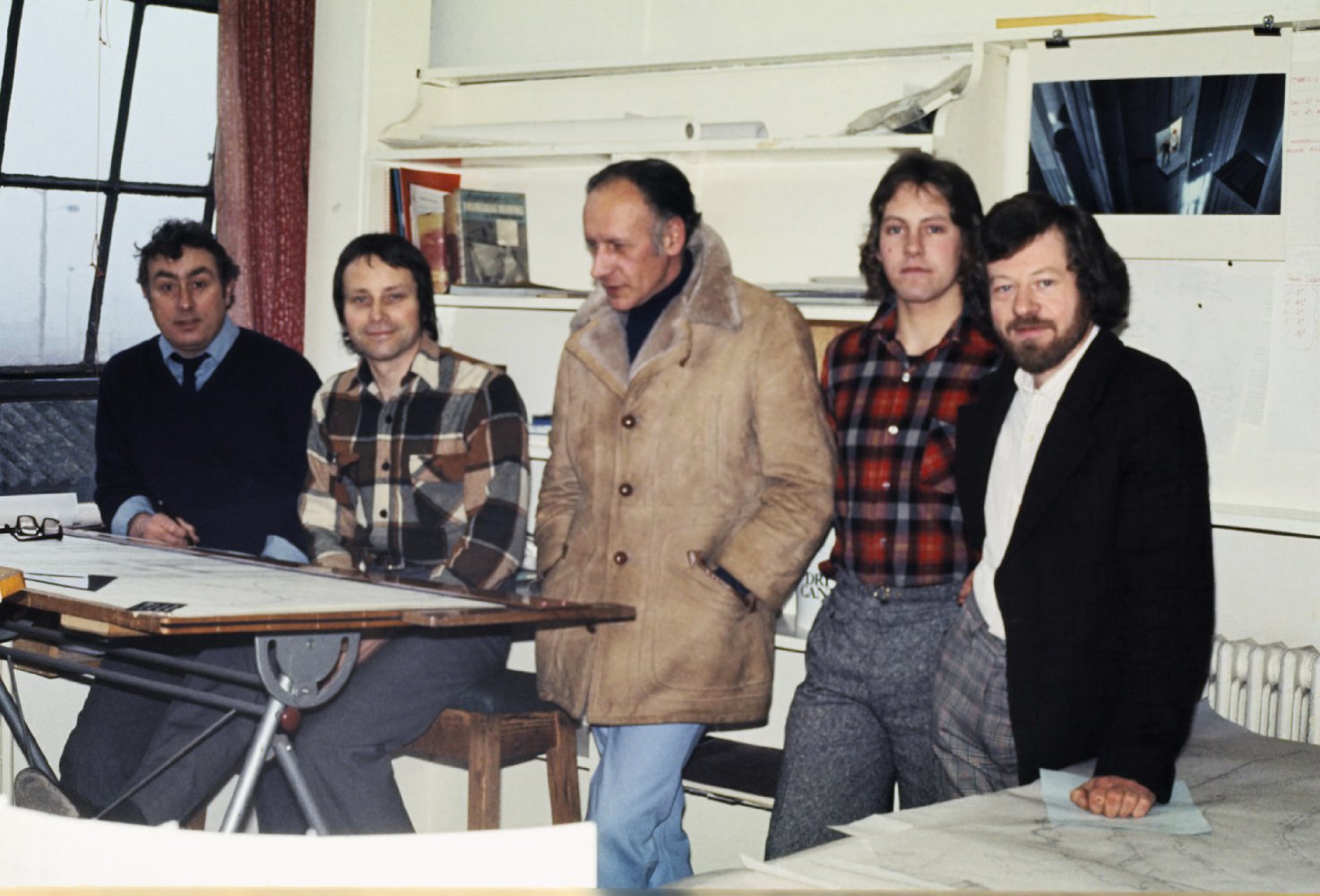 Apart from his award acceptance, Roderick-Jones will also be hosting a special workshop during the festival on Saturday, Aug. 12. This presentation will not only give fans a behind the scenes look at the film’s creation, but an overview of his full career as well. Such other highlights featured in the presentation will include his work on the Steve McQueen wartime epic, “Papillon”(1973), the Charles Chaplin written “The Countess of Hong Kong”(1967) and Michelangelo Antonioni’s art house favorite, “Blow Up”(1966). The festival will hold a meet and greet prior to the workshop that will give “Star Wars” fans a chance to speak one on one with the designer.

Founded by the Oceanside Cultural Art Foundation in 2009, the Oceanside International Film Festival is an opportunity for independent filmmakers to have their work screened and juried. It also gives film buffs a jump-start chance for viewing local and international films in a Southern Californian locale known for its rich history, beautiful beaches, and artistic freedom. Held Aug. 6 – 13, OIFF 2017 will take place at the Star Theatre and Sunshine Brooks Theatre respectively. For purchase & attendance information please visit www.osidefilm.org 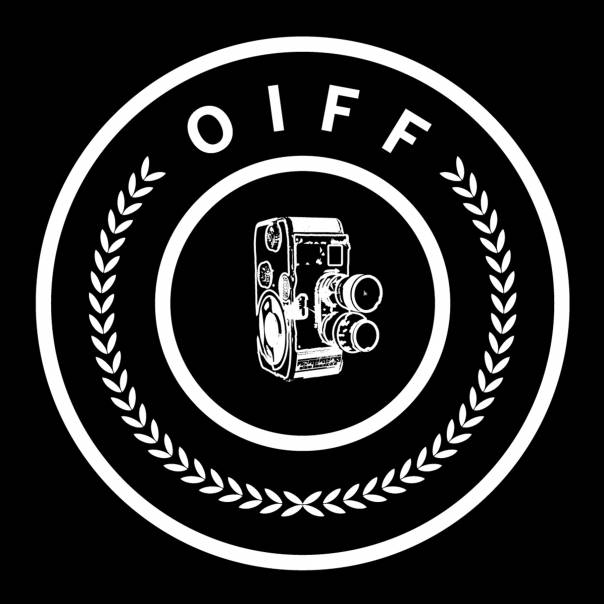 All Images and text reproduced with the Kind permission of Oceanside International  Film Festival www.osidefilm.org