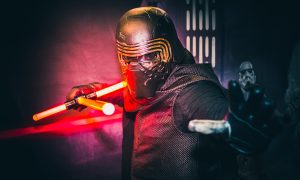 Prequels vs. Sequels: The Battle Continues