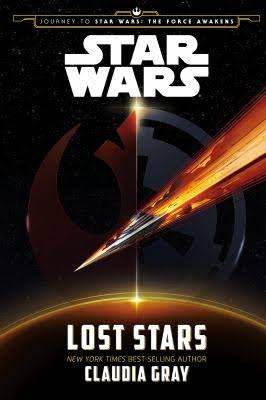 I'm a Journalism student in the South-West of England and for as long as I can remember I've always loved Film and TV. From Star Wars to Marvel, I'll watch anything. You can follow him on: Email // Twitter// Web