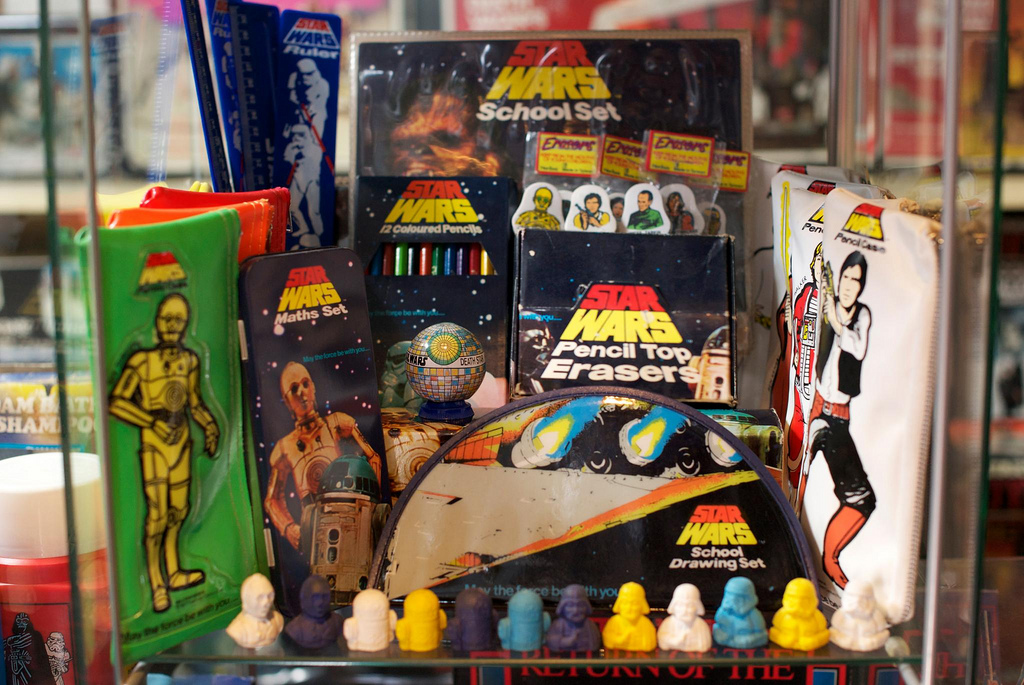 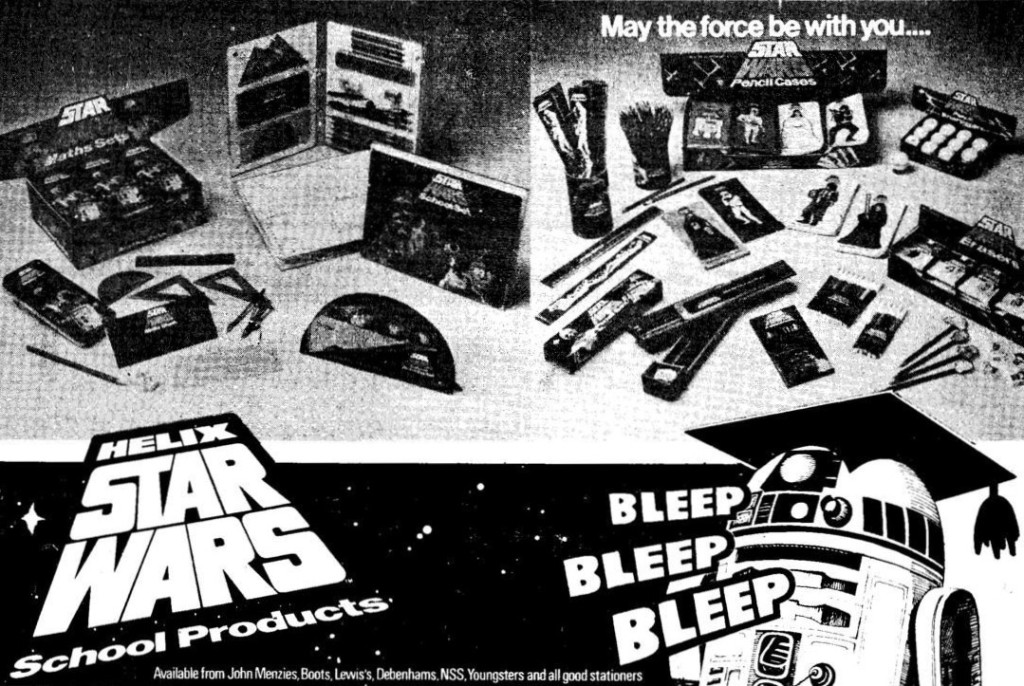 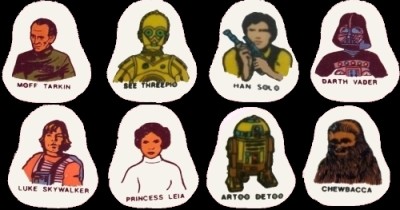 Lettraset Escape from the Death Star