You are here: Home / Articles / UK Fan Experience by Mark Newbold – The Arrival Of Palitoy 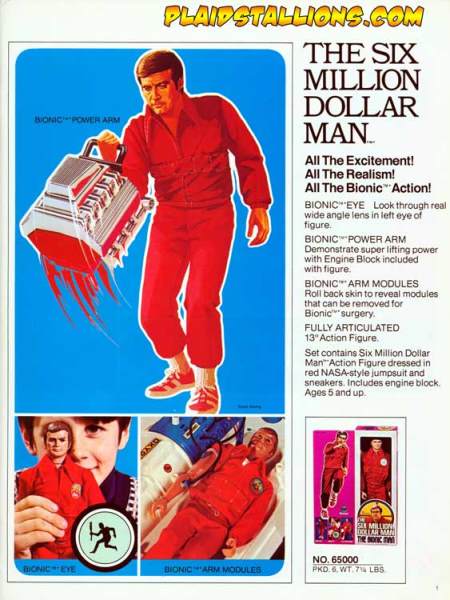 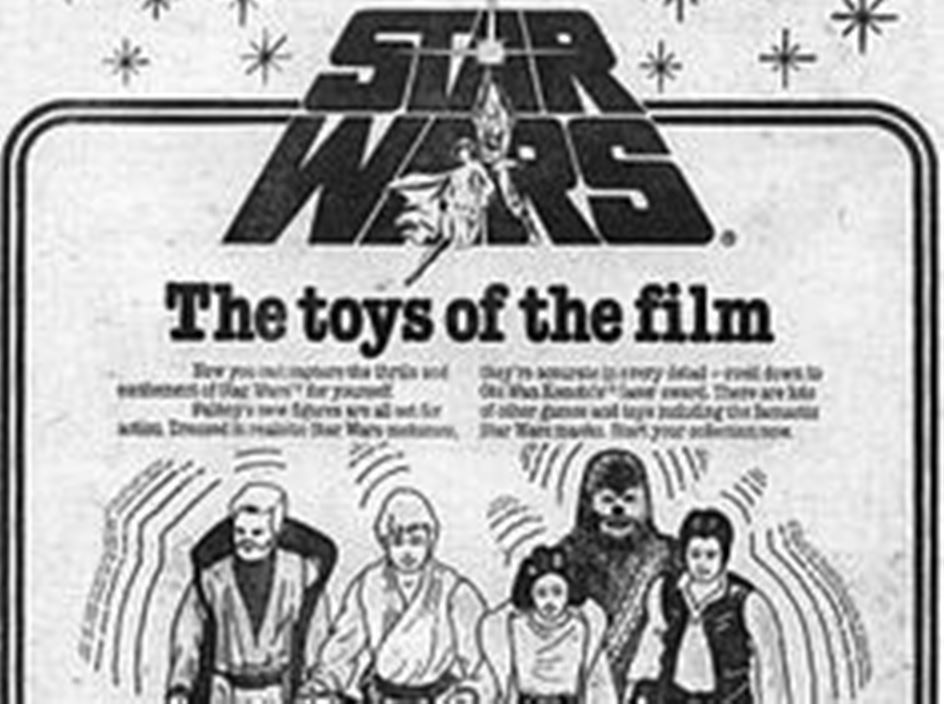 Palitoy Toy of the film 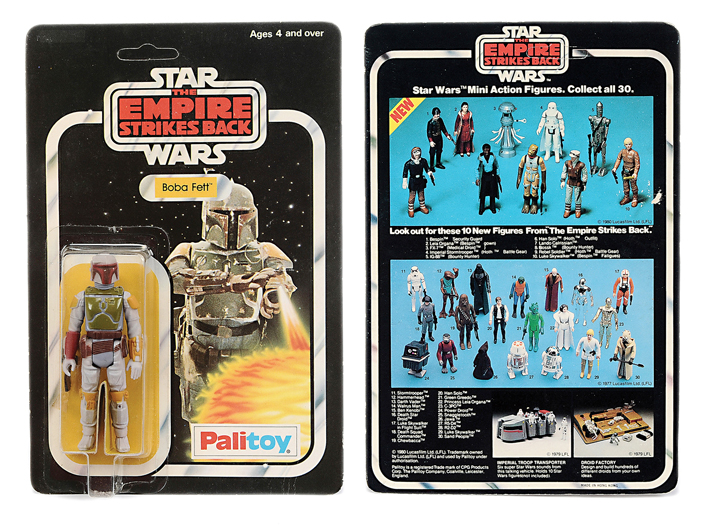