You are here: Home / Articles / The UK fan Experience by Mark Newbold – UK Stars On The Small Screen 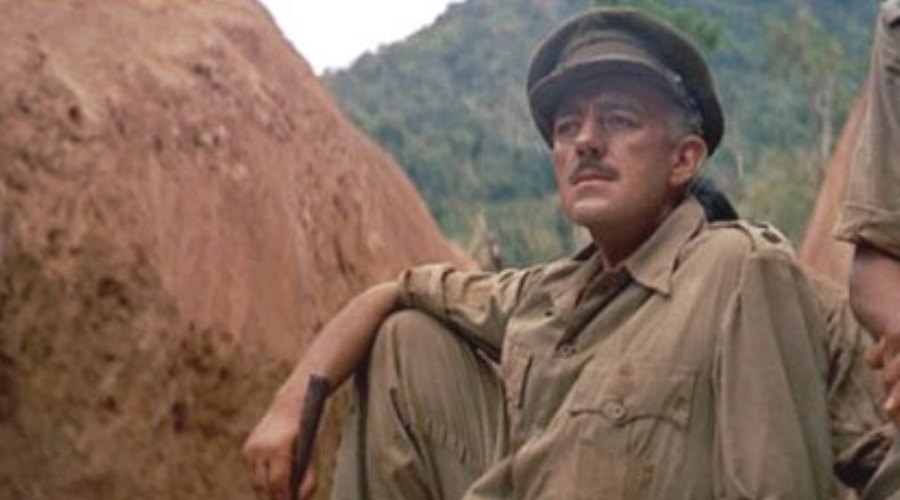 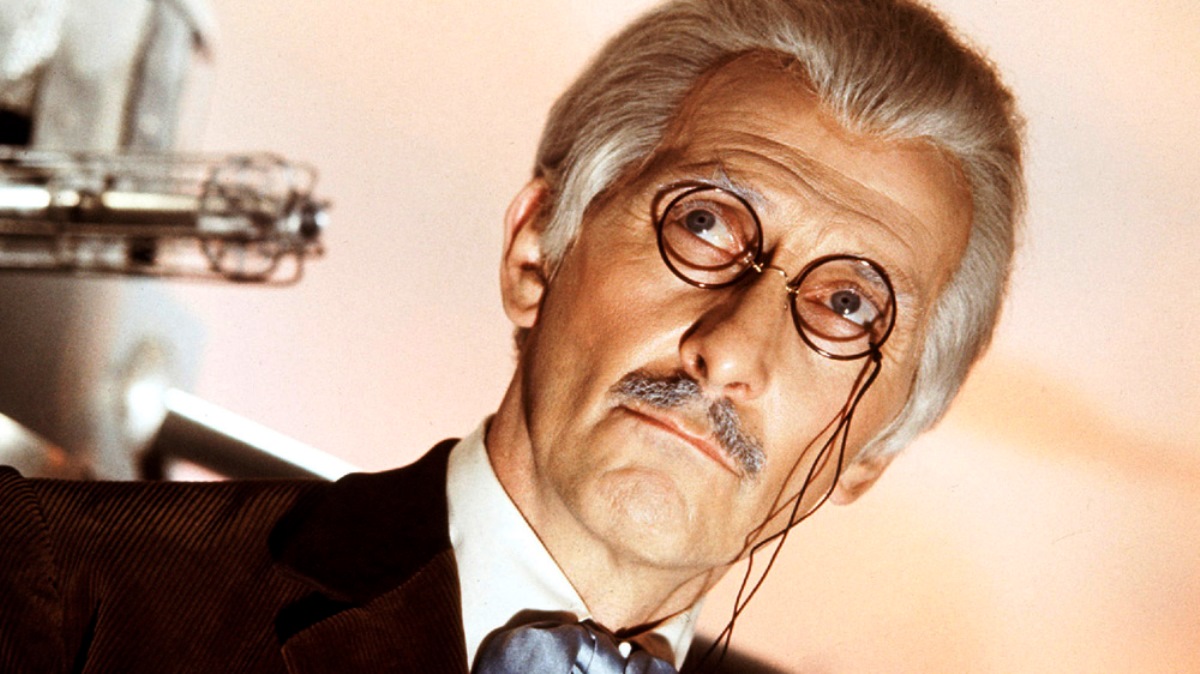 Peter Cushing as Dr Who 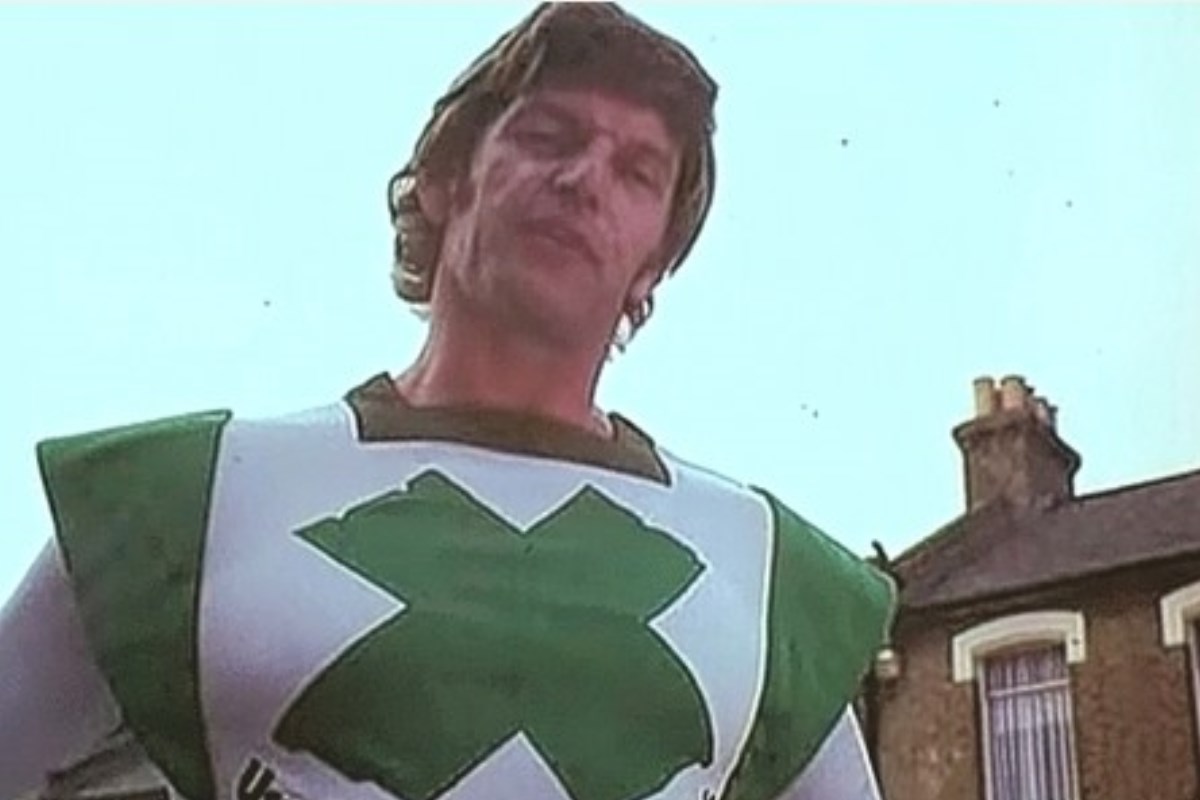 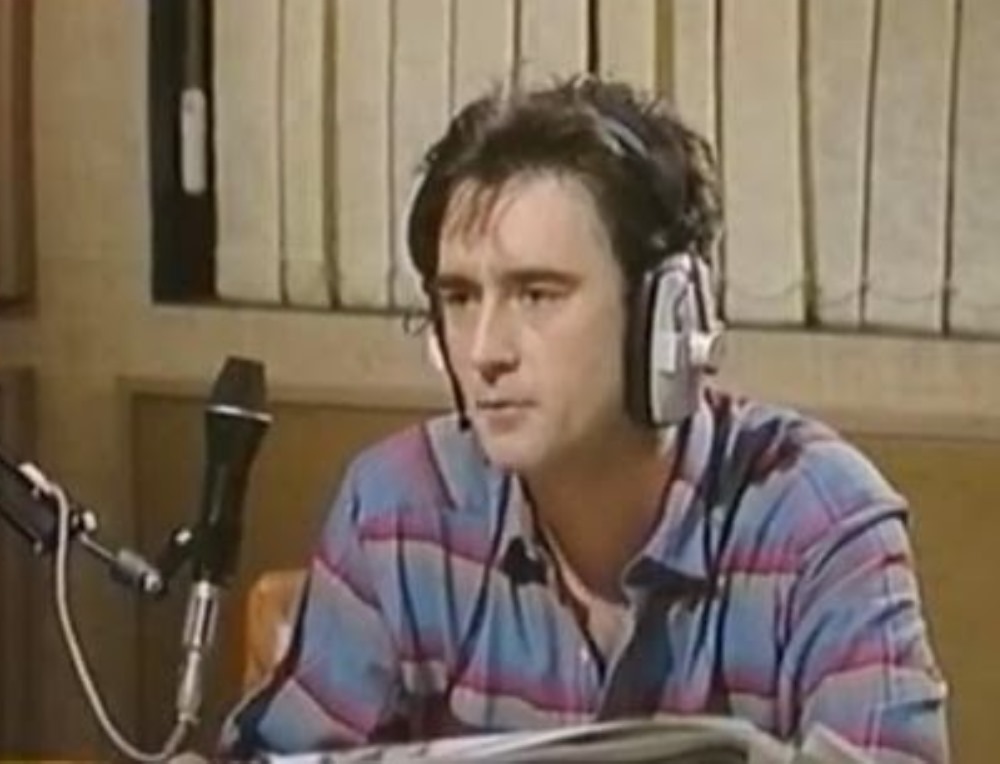 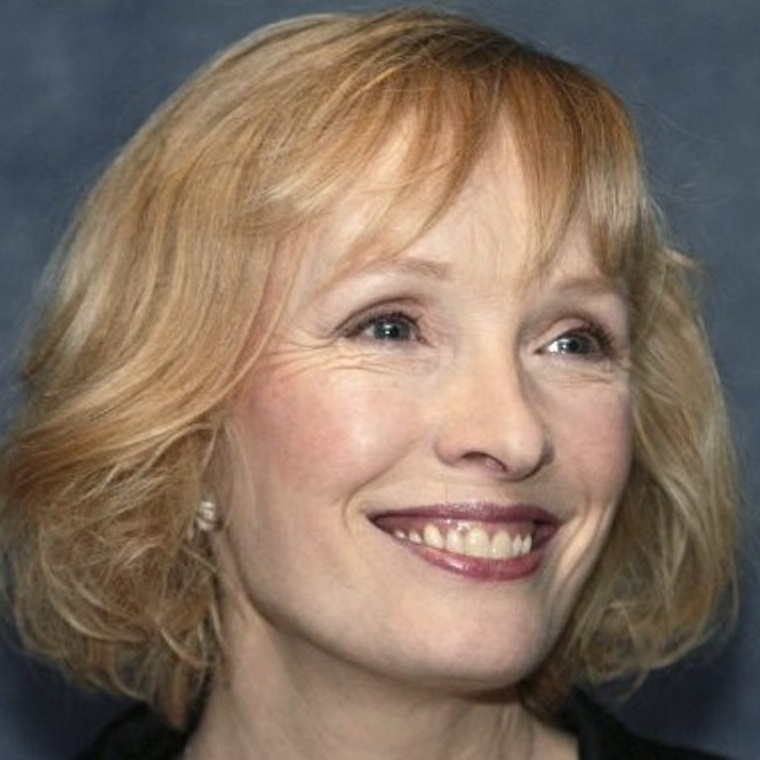 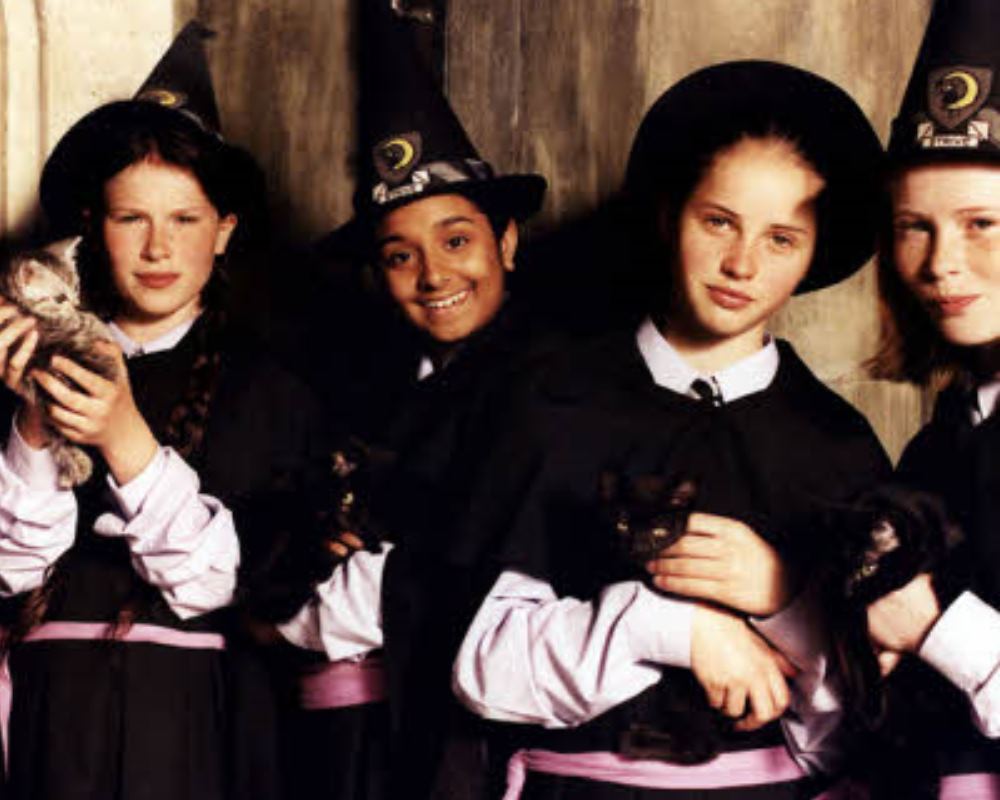