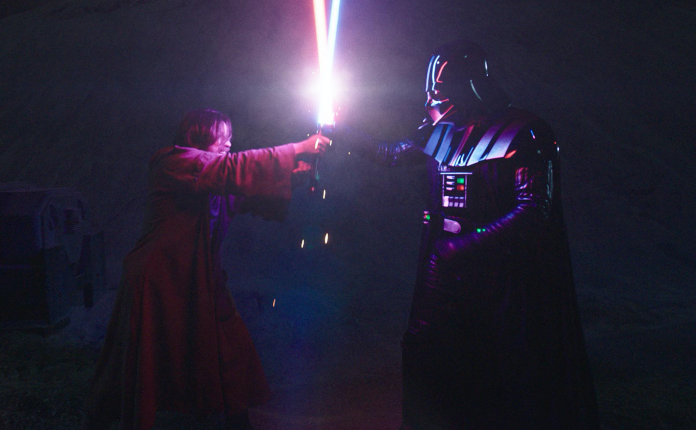 Entertainment Weekly has included Star Wars: Obi-Wan Kenobi in its list of the top pop culture moments of 2022.

With 2022 now behind us, Entertainment Weekly has taken a look back over the past year and compiled its annual list of what it considers to have been the biggest pop culture moments of the last 12 months. Amongst the numerous movies, TV shows, music and celebrity scandals is a long-awaited rematch that took place in a galaxy far, far away. (Spoilers ahead)

EW included Star Wars: Obi-Wan Kenobi in its most recent end-of-year round-up, specifically focusing on the two lightsaber duels that took place in the Disney+ series. It had been 17 years since Ewan McGregor’s former Jedi Master and Hayden Christensen’s Darth Vader had crossed blades on Mustafar in 2005’s Revenge of the Sith. As fans witnessed in the six-episode show, the two characters returned to battle each other twice, with Obi-Wan initially bested on Jabiim, but then managing to turn the tables on the Sith Lord in the season finale. 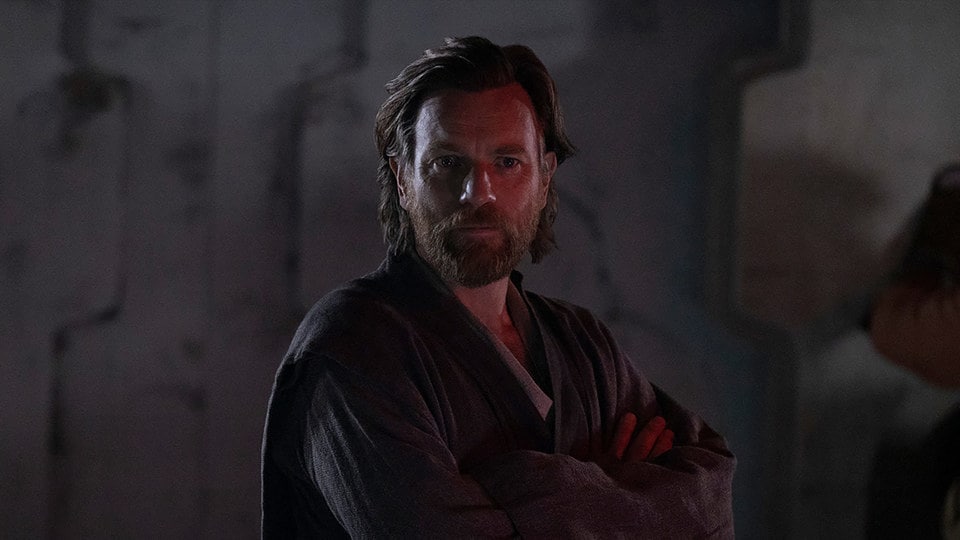 The duel was highly-anticipated by many Star Wars fans who had probably assumed they’d never get to see the two characters appear together in a live-action scene. The final episode of the show also featured surprise cameos from Ian McDiarmid’s Emperor Palpatine and even Liam Neeson’s Qui-Gon Jinn as a Force ghost.

Star Wars: Obi-Wan Kenobi can be watched in full on Disney+ right now, as can Obi-Wan Kenobi: A Jedi’s Return, a behind-the-scenes documentary that debuted on the streaming platform on September 8.