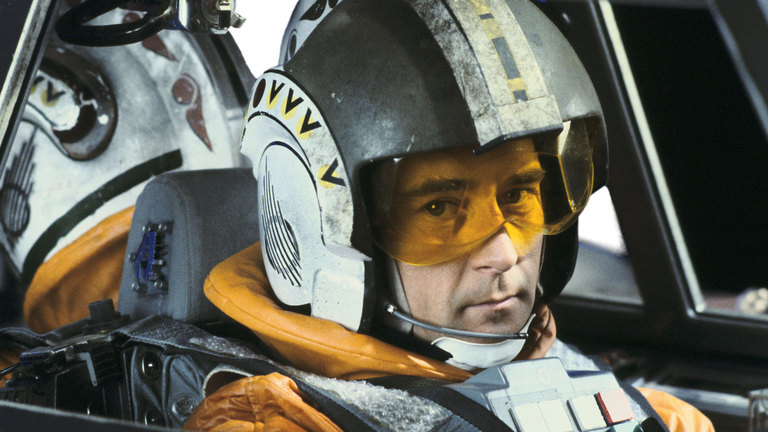 Wedge Antilles – Who in the Galaxy is That? – by Pariah Burke