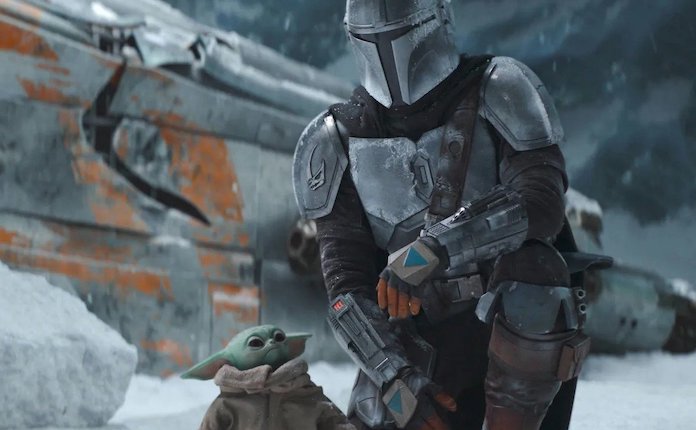 The next trailer for The Mandalorian Season 3 is on its way, with an exclusive spot on ESPN.

According to ESPN via Comicbook.com, the channel will air a new trailer for the Star Wars show on January 16th, during halftime for the MNF Wild Card game. While this will be an exclusive spot on ESPN2 and ESPN+, we can hopefully expect it will be made public in the following days.

At the very least, similar to the exclusive trailer shown at D23 Expo, descriptions and screenshots of the trailer are sure to be leaked online. This will give us more to go on regarding the highly-anticipated third season of the show, letting us know what to expect for the next leg of Grogu and Din Djarin’s journey. 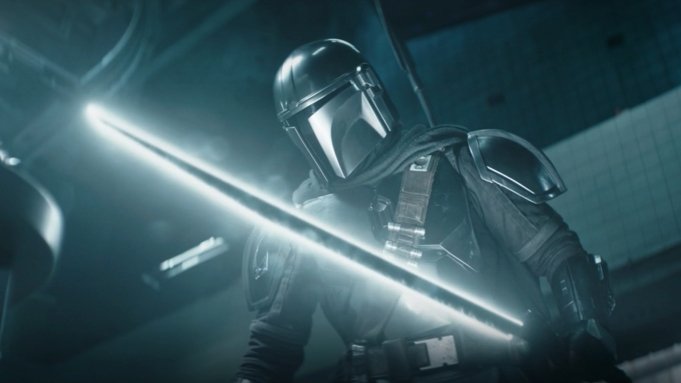 When asked to sum up the upcoming season in one word, Pascal replied simply: “Epico. Epic. Epico.”

Well, we can’t wait. The Mandalorian Season 3 release date will air on Disney Plus from March 1.