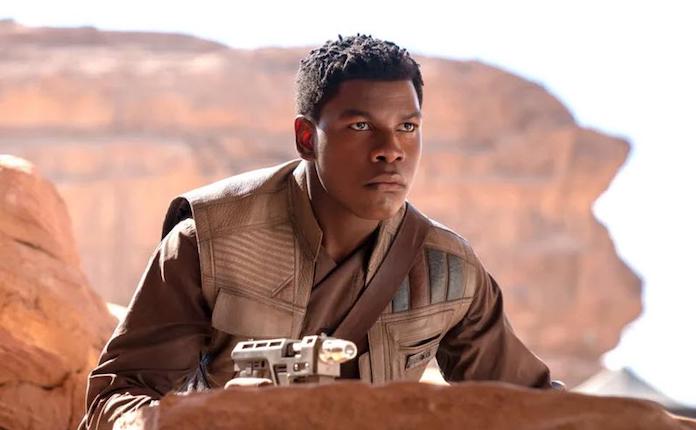 Rumours have been flying about the top-secret film helmed by Damon Lindelof, believed to be Disney’s top priority within the Star Wars franchise. Production is thought to be starting imminently, but now sources close to the film have hinted at who the lead could be.

According to The Hot Mic via SFFGazette.com, Lucasfilm is reportedly hoping to cast a male person of colour in the lead role. This has prompted Comic Book Movie to question whether this character could therefore be either related to Finn or even continuing to tell the former Stormtrooper’s story.

The Rise of Skywalker heavily implied that Finn might be a Jedi or at least be Force-sensitive, but this facet of his character was never satisfyingly explored. However, if this proved to be true, a new Star Wars film could follow either him grappling with his abilities or a child of his inheriting them.

However, just because it could be a person of colour playing the lead role, that doesn’t mean it has to be related to Finn. While minorities may not be represented often in the Star Wars universe, not every person from an ethnic minority needs to be connected and fans might be jumping the gun by assuming so.

Having hired Ms Marvel’s Sharmeen Obaid-Chinoy and Watchmen’s Justin Britt-Gibson as director and screenwriter respectively, Lucasfilm is also including people of colour behind the scenes of the film. Obaid-Chinoy incorporated Pakistani culture and the history of the India-Pakistan divide into Ms Marvel effortlessly, so any POC stories told in the Star Wars universe would logically receive the same skilled treatment.