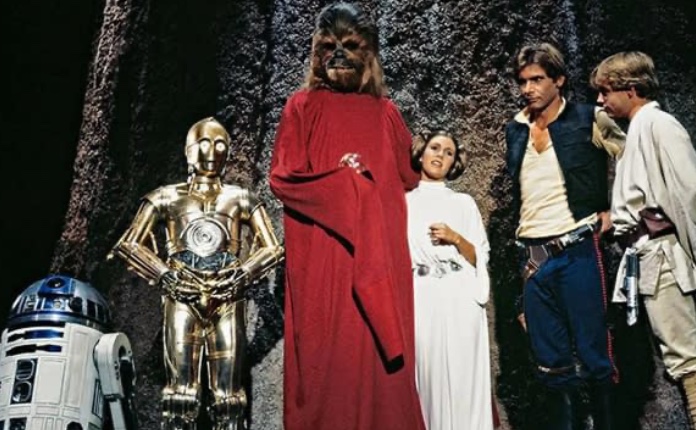 A new documentary on the ill-fated Star Wars Holiday Special will make its first appearance at this year’s SXSW festival.

The Star Wars Holiday Special aired in 1978 on CBS and was released during the height of the pandemonium surrounding A New Hope. The two-hour made-for-TV show consisted of live-action sequences with some of the original cast of Episode IV, as well as famous guest stars, musical numbers (oh, yes) and an animated sequence featuring the first-ever appearance of Boba Fett.

Although millions of people tuned in to watch the Star Wars Holiday Special, the show was critically maligned and has been further savaged by fans in the decades since. Over the years, rumours suggest that George Lucas himself requested that all copies of the Special be destroyed and that it never be aired again, although some bootleg VHS copies have managed to make it out into the wild. 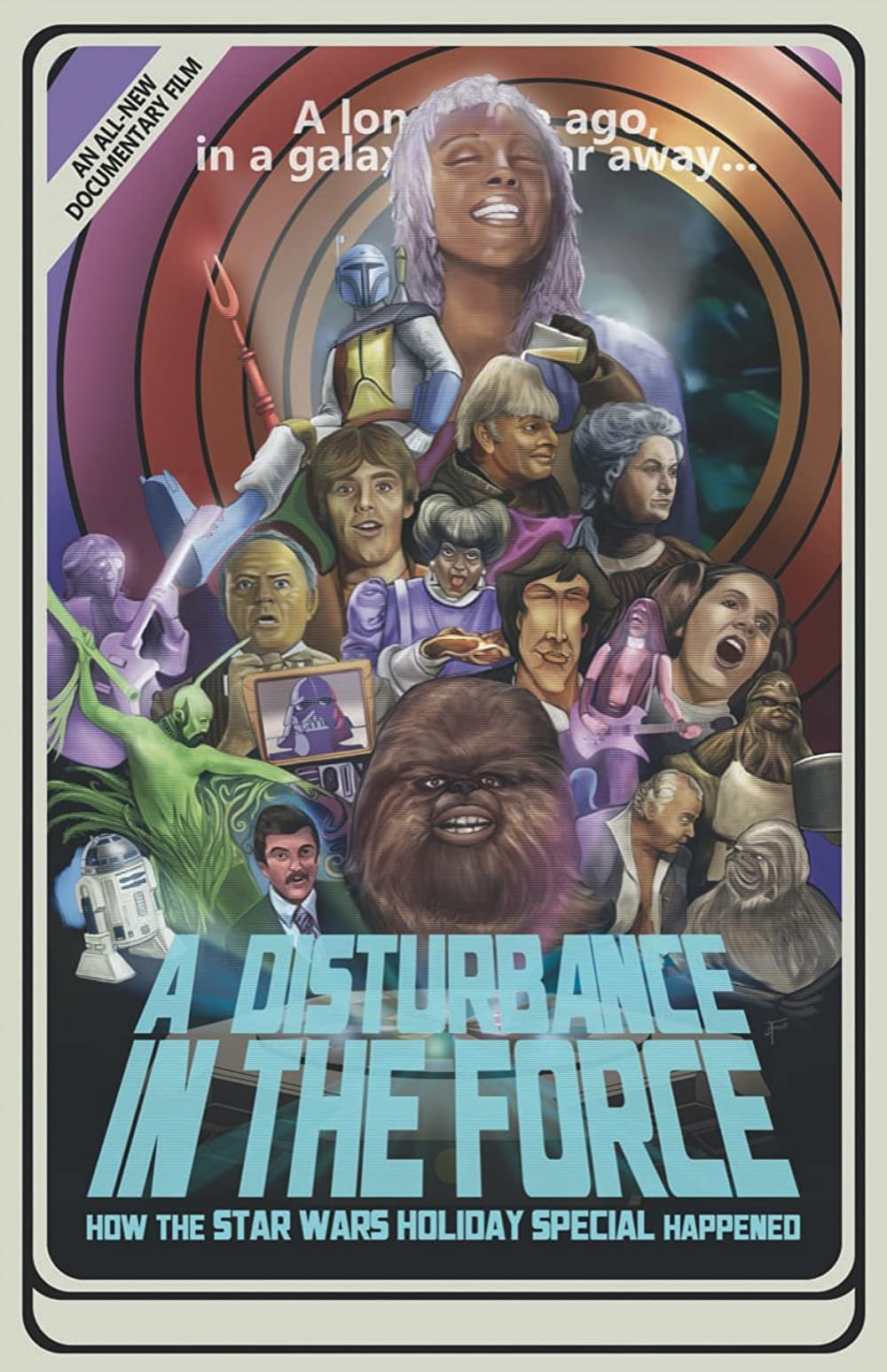 Now, some of the mystique regarding this time-lost piece of Star Wars history will be unravelled in a new making-of documentary due to debut at this year’s South by Southwest (SXSW) festival. Directed by Steve Binder, A Disturbance in the Force has been in development for quite some time now and features interviews with a host of celebrities including Seth Green, Weird Al Yankovic, Taran Killam, Gilbert Gottfried, Bonnie Burton, Paul Scheer, Bruce Vilanch, Lenny Ripps, Donny Osmond and Miki Herman.

“In 1977, Star Wars became a cultural phenomenon that single-handedly revitalized a stagnant film industry and forever changed how films were sold, made, and marketed. Movies would never be the same again. A year later, neither would television. In 1978, CBS aired the two-hour Star Wars Holiday Special during the week of Thanksgiving and was watched by 13 million people. It never re-aired. While some fans of the franchise are aware of this dark secret, this bizarre two hours of television still remains relatively unknown among the general public. Simply put, we will answer how and why did the Holiday Special get made.”