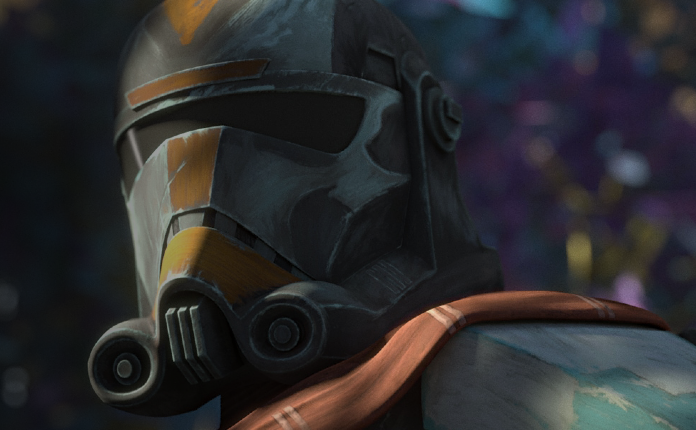 The second season of the animated Star Wars: The Bad Batch series is now available for all subscribers on Disney+.

Clone Force 99 is back with a bang as the two-episode premiere of Star Wars: The Bad Batch Season 2 has finally arrived on Disney+. The hit animated series launched today with ‘Spoils of War’ and ‘Ruins of War’, setting the stage for the 16-episode story arc to come.

The second season sees the return of the elite Clone Force 99 squad, alongside Omega and former teammate Crosshair, with appearances from Emperor Palpatine, Vice Admiral Rampart, Cid, Phee Genoa and Wookiee Jedi Youngling, Gungi. The show continues the adventures of the renegade group of clones as they attempt to battle an emerging Empire in a post-Republic galaxy far, far away.

Tomorrow, the Batch is back!

Season 2 of Star Wars: #TheBadBatch is streaming only on @DisneyPlus. pic.twitter.com/VWvYUw8yfi

Lucasfilm recently celebrated the return of Star Wars: The Bad Batch with a series of character-specific posters highlighting the various members of the team. A new teaser was also released this week via social media that gives fans a taste of what’s to come in the second season, as well as some of the challenges that Clone Force 99 will be facing.

Star Wars: The Bad Batch Season 2 is now streaming on Disney+ for all subscribers, with new episodes dropping weekly, as well as two mid-season and season finale episodes arriving in February and March respectively.