FOR THE FANS, BY THE FANS
Home Star Wars News This The Last Of Us Actor is keen to join the Star...
Facebook
Twitter
Pinterest
WhatsApp 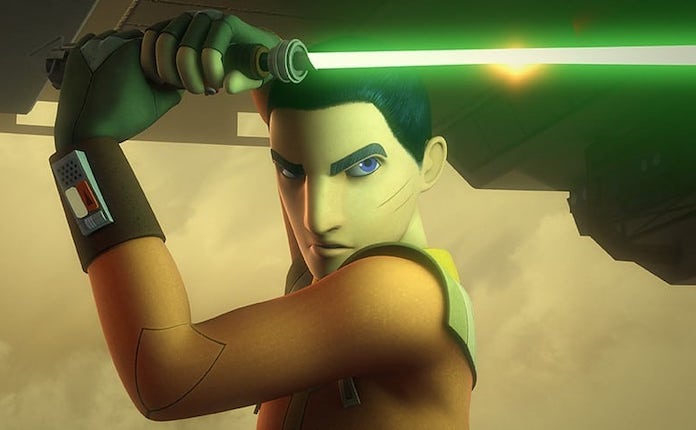 Star of The Last Of Us Gabriel Luna (no relation to Andor’s Diego Luna) has said he would be keen to join the Star Wars universe – and he has a specific character in mind.

Speaking to Comicbook.com on their podcast The Last of Pods, the actor has said he petitioned Dave Filoni via letter to include him in the ever-expanding Star Wars franchise. Best known for playing Ghost Rider in the MCU, Luna will also appear as Joel’s brother Tommy in HBO’s The Last Of Us, signalling he’s ready to join such global franchises.

“I wrote a letter to Dave [Filoni] and a while back and it’s a dream of mine,” Luna said on the podcast. “I mean, there’s all kinds of possibilities there. I was just talking to Neil [Druckmann] at the party and I was like, ‘Yeah, Neil, until we do that, until that time comes when it’s time for Star Wars.’

“I’m just wishful thinking and hoping, but once again, I will always prepare as if I have the job. If that day should ever come, I’ll be ready.”

During the podcast episode, Luna went on to say that he specifically has his eye on the role of a live-action Ezra Bridger, last seen in Rebels ona mission to take down General Thrawn.

“This was me throwing my hat in for a certain Ezra Bridger. This was years ago, not ever knowing if they would ever do anything with Ezra,” the actor continued. “But it was just, that’s one, he’s probably my, besides Luke, he’s my favorite character. Well, actually, I’m sorry, R2, Luke, Ezra Bridger.”

With the live-action Ahsoka series, Ezra in the flesh doesn’t seem worlds away from happening. At least Lucasfilm will have an easy casting callout to do if it ever does make it to the writing table.